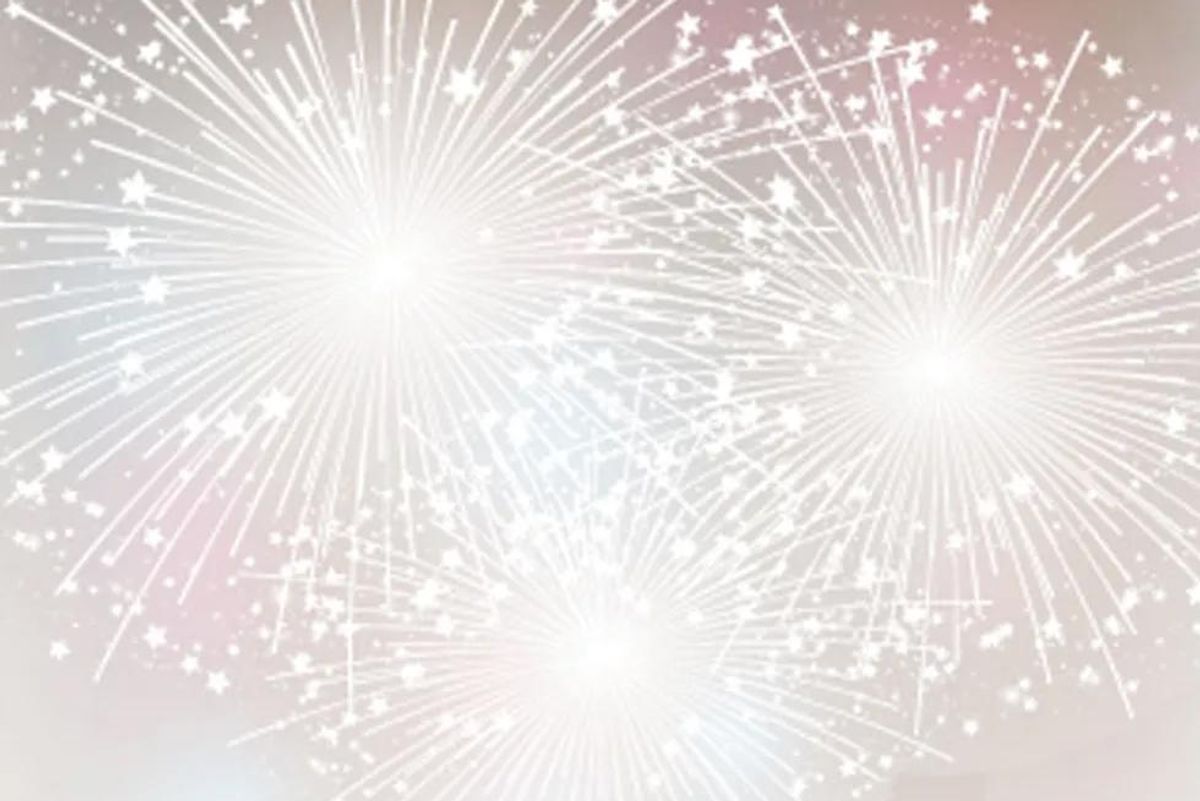 Study: Men and Lesbians More Likely to Have Orgasms

THURSDAY, Aug. 21, 2014 (HealthDay News) -- When it comes to achieving orgasms during sex with a regular partner, straight women still lag behind men and lesbian women, a new study suggests.

Using surveys of single people, the Kinsey Institute research suggests that men -- straight or gay -- climax about 85 percent of the time during sex, while lesbians do so about 75 percent of the time. Straight females placed third, achieving orgasm during about 63 percent of sexual encounters.

Why the discrepancies? Basic anatomy and gaps in communication between partners may be key, the study authors said.

"We need to take seriously the wide variety of factors that may influence sexual outcomes, including orgasm, in individuals and couples," said study lead author Justin Garcia, an assistant professor of gender studies at the Kinsey Institute for Research in Sex, Gender, and Reproduction at Indiana University, in Bloomington.

The findings aren't definitive, he stressed, because they're based only on people's recollections about recent sexual encounters with familiar sex partners.

Still, the study does offer new insight into sexuality, Garcia believes. "In their 1966 treatise, Masters & Johnson suggested that lesbian women have more orgasms than heterosexual women," he said. "Yet there have not been many studies that have taken a careful look at orgasm outcomes across sexual orientation categories. We attempt to fill this knowledge gap."

To do so, the new study analyzed the results of an Internet-based survey of 2,850 single American adults age 21 or older -- almost 1,500 men and 1,350 women. The survey had higher numbers of gays and bisexuals than the American population because the researchers wanted to fully represent their experiences.

All the participants reported having sex with someone else over the past year, and each answered a question about the percentage of the time that they had an orgasm during sex with a familiar partner over the past 12 months.

The difference in orgasm rates between straight and lesbian women was significant, and the reasons why aren't clear. Study co-author Elisabeth Lloyd, chair of history and philosophy of science at Indiana University, said it may have something to do with the fact that penetrative intercourse is a more crucial part of sex for straight women than for lesbians.

The anatomy of women -- especially the difference between the clitoris and the urinary opening -- is crucial to the likelihood that a woman will have an orgasm through intercourse, she said.

"The most successful means of increasing satisfaction has always been increased communication and attentiveness to the partner's responsiveness," Lloyd said. In other words, talk and pay attention.

Garcia agreed. He said partners of all types can help women reach orgasm by paying attention to "both spoken and unspoken communication."

"Some individuals may say what they want, or be willing to state what they want if asked by a partner; others may communicate with body language," Garcia said. "And for others it may take getting to know each other, both in and out of the bedroom, to understand what allows them to experience positive sexual outcomes."

And does all this mean that lesbians are more sexually satisfied than straight women? Not necessarily, the researchers sad.

"Satisfaction is different from orgasm -- many women can be sexually satisfied without orgasm," Lloyd said. "We can't infer that there are legions of unsatisfied heterosexual women because of this study. We'd have to ask them."

The study appears online Aug. 18 in The Journal of Sexual Medicine.