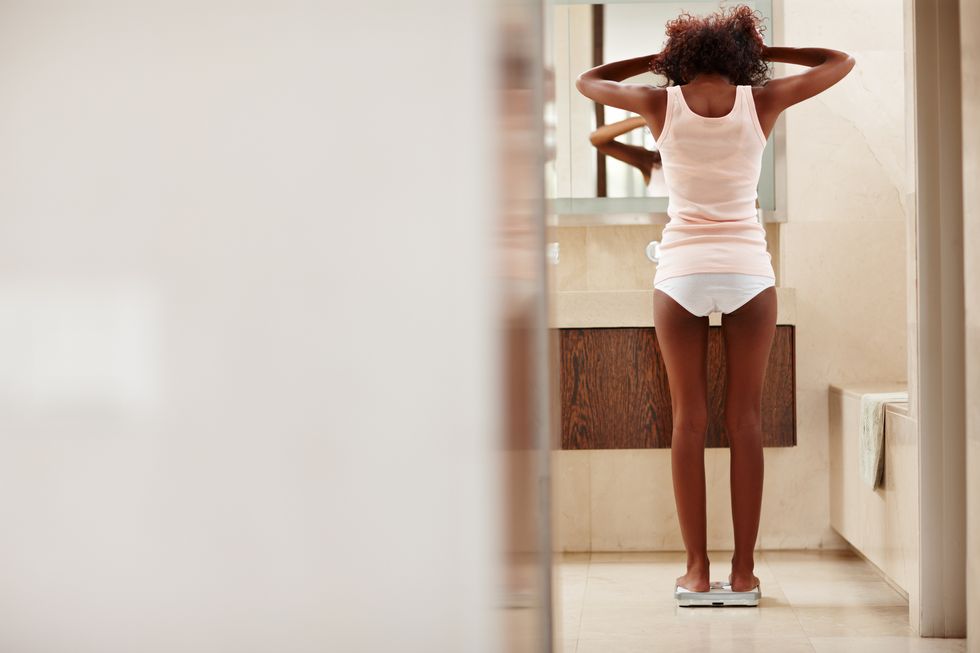 Spotting Eating Disorders in Loved Ones

THURSDAY, March 2, 2017 (HealthDay News)—Millions of Americans have eating disorders, but it can be difficult for family and friends to detect these problems in loved ones, a doctor warns.

For example, many people with anorexia are skillful at hiding their weight loss by doing things such as wearing loose clothing to mask their size or being very involved in meal preparation, according to Dr. Martha Levine of Penn State Children's Hospital.

But there are signs that loved ones can look for, said Levine, who is director of the partial hospitalization program, in the division of eating disorders and adolescent medicine.

People with anorexia are often cold and may develop a fine layer of hair on their bodies in reaction to the loss of body fat. In females, menstruation tends to stop, she noted.

In the case of those with bulimia, watch for the person visiting the bathroom right after meals. Dentists can detect the disorder because of the damage stomach acid causes to teeth. Other signs of bulimia or a binge-eating disorder include large amounts of food vanishing.

If you notice signs of an eating disorder, raise your concerns with that person when you have enough time and space to have a good conversation, Levine advised.

"Individuals who struggle with eating disorders feel a lot of shame about their illness. They can also be perfectionistic and are usually eager to make others around them happy, so if they feel criticized or shamed, they will take that very much to heart," Levine said in a Penn State news release.

"You don't want to ignore it, but if you try to push too much, it can lead to more control issues," she said. "The key is to be accepting and not critical."

Levine also suggested making an appointment with an eating disorder specialist, because they can help a person delve into the emotional causes of the problem.

An estimated 20 million females and 10 million males in the United States will have an eating disorder during their lifetime. Death rates from anorexia nervosa and bulimia nervosa are estimated to be around 4 percent to 5 percent, the National Eating Disorders Association says.

Anorexia is characterized as self-starvation leading to severe weight loss, while bulimia involves frequent cycles of binge-eating and purging.