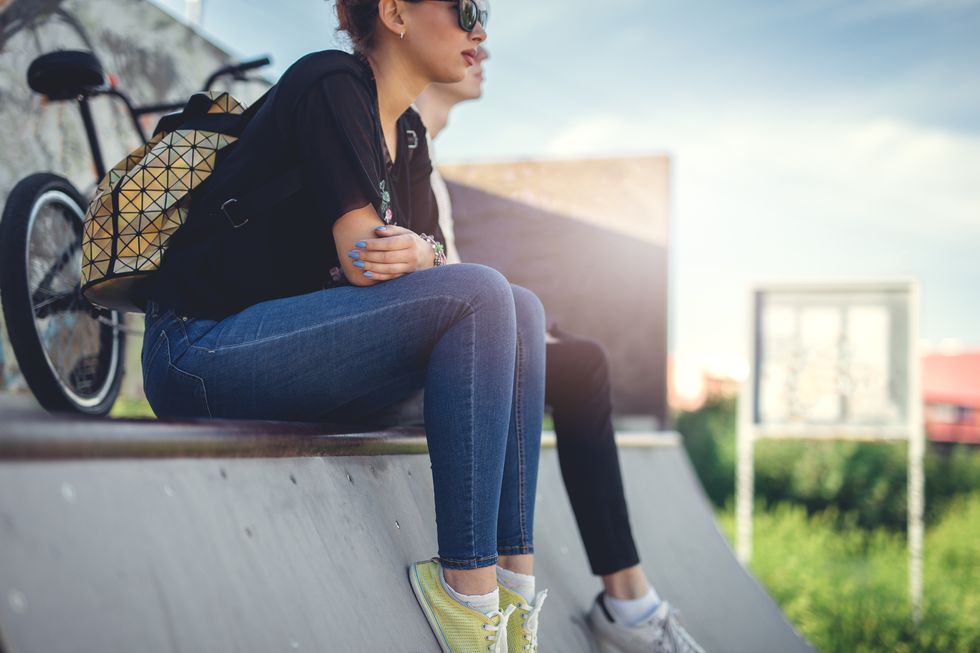 Spike in Cases of Major Depression

New research shows there's been a sharp spike in cases of major depression in the United States in recent years, especially among teens and millennials.

The Blue Cross Blue Shield Association analysis of medical claims data showed that the overall rate of major depression was 4.4 percent and that diagnosis rates rose 33 percent between 2013 and 2016. Those rates increased 63 percent among teens and 47 percent among millennials.

Diagnosis rates in 2016 varied by as much as 300 percent between states, from a high of 6.4 percent in Rhode Island to lows of 2.1 percent in Hawaii and 3.2 percent in Nevada.

Diagnosis rates differed by as much or more than 400 percent among cities, from a high of 6.8 percent in Topeka, Kan., to lows of 1.5 percent in Laredo, Texas, and 2 percent in McAllen/Edinburg/Mission, Texas.

Women were twice as likely to be diagnosed with major depression than men, 6 percent vs. 3 percent, according to the health insurance company's Health of America Report, released Thursday.

People with major depression also use health care services more than those without a depression diagnosis, resulting in significantly higher health care spending -- about $10,673 compared to $4,283.

"The high rates for adolescents and millennials could have a substantial health impact for decades to come. Further education and research is needed to identify methods for both physicians and patients to effectively treat major depression and begin a path to recovery and better overall health," Haywood said in a association news release.

"It is possible that the increased rates of depression in adolescents are related to a combination of increased electronics use and sleep disruptions in already vulnerable individuals," said Dr. Karyn Horowitz, a psychiatrist affiliated with Emma Pendleton Bradley Hospital in East Providence, R.I.

"Increased use of electronics, video games more commonly in boys and social media/texting more commonly in girls, can lead to increased conflict both within the home and with peers," she said in the release.

"In preliminary literature, high users of social media have been linked with higher rates of social isolation than low users," Haywood said. "It is important to further explore this relationship."