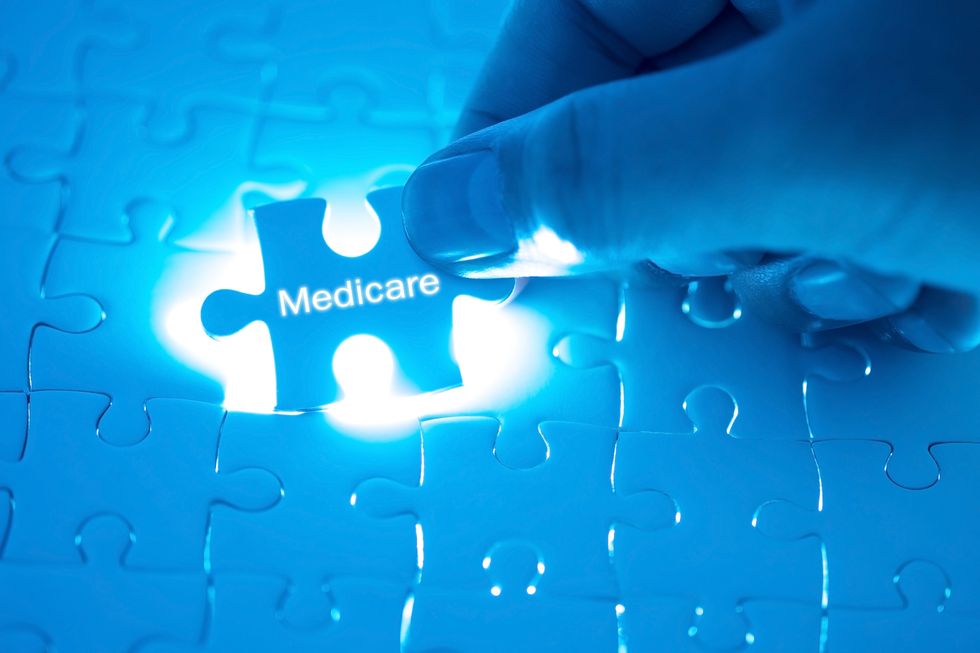 Some Unfinished Business for This Congress: Pass the Donut Hole Fix in the Medicare Part D Program

Some Unfinished Business for This Congress: Pass the Donut Hole Fix in the Medicare Part D Program

Now that the midterm elections are over, the 115th Congress returns to Washington to attend to important unfinished business during its brief year-end “lame duck” session. Besides passing appropriations bills that will keep the federal government open, high on Congress’s “to-do” list must be to fix the impending “out-of-pocket cliff” for the Medicare Part D prescription drug program that could severely harm 44 million Americans.

Why must Congress act now? Because a temporary measure originally included in the Affordable Care Act (ACA) is set to expire at the end of 2019. The provision slowed the growth for out-of-pocket spending needed for Medicare beneficiaries to leave the coverage gap in Part D, known as the donut hole, and receive catastrophic coverage when patients pay a small percentage of the cost of their medicines.

If Congress does not act soon, the spending threshold to reach catastrophic coverage will spike on January 1, 2020, as if the ACA had never slowed the growth rate in the first place, and Medicare beneficiaries will face a dramatic increase in their out-of-pocket costs. Compared to 2019, when the out-of-pocket spending threshold will be $5,100, the amount will jump to $6,350 in 2020 – a spike of $1,250 in one year. Another reason why Congress must act now is that to prepare for 2020, the Department of Health and Human Services needs to revise its rules and guidance for Part D plans early in 2019 – and they can’t do that unless Congress changes existing law.

However, the most important reason for action is prevent the devastating impact of this "cliff" for patients with significant health needs. Without a legislative solution, millions of senior and disabled women with costly chronic diseases will stay longer in the donut hole and pay significantly more for their medicines before catastrophic coverage starts. Women will be particularly harmed because more women than men are enrolled in Medicare, women tend to have more chronic conditions, and they also have fewer financial resources. As a result, many women (and men) will forgo needed medicines that treat critical and complex illnesses and experience unnecessary disease progression, disease complications, reduced functional abilities, and a lower quality of life.

For Congress, fixing the Part D out-of-pocket cliff does not have to be complicated. Recognizing that Medicare beneficiaries are the only insured Americans not protected by a cap on their annual out-of-pocket health care spending, one solution supported by senior organizations and the patient advocacy community is to establish a cap under the Part D program to protect beneficiaries with costs above the catastrophic coverage threshold.

According to a recent Kaiser Family Foundation analysis, this simple action will protect more than one million Part D enrollees who have out-of-pocket costs above the catastrophic threshold, especially those with common chronic diseases such as hypertension and diabetes. Also of note for lawmakers, the Congressional Budget Office (CBO) projects that adding an out-of-pocket cap to Part D, combined with a proposal to increase health plans’ share of costs for catastrophic coverage, will achieve cost savings for the federal government of $1.5 billion over 10 years. Recognizing this situation, the Medicare Payment Advisory Commission (MedPAC) has also recommended creating such an out-of-pocket cap as part of their set of recommendations for improving the Part D program.

Only Congress can prevent a crippling rise in out-of-pocket costs for Medicare Part D patients, but time is running out. In late September Congress failed to add a fix provision to an opioid prevention bill, which is why a renewed effort to pass legislation during the lame duck session is so important. The health and well-being of nearly one in eight Americans depends on Congress taking action.

If you would like to Take Action, you can contact your Member of Congress, Senators, or the President to let them know your throughs about this importance of fixing the Medicare Part D cliff problem. Information about how to contact them is available on HealthyWomen’s Take Action page here: https://www.healthywomen.org/policy-center/take-action