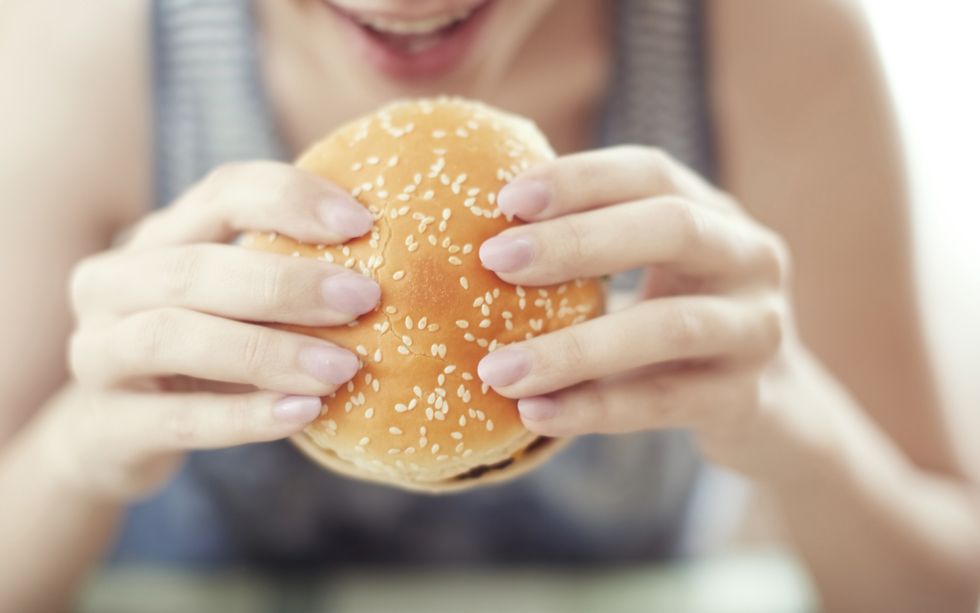 The Saturated Fat Debate Rages On

The Saturated Fat Debate Rages On

For every study that finds saturated fats unhealthy, there's another showing that its role in heart disease and other chronic conditions is still open for discussion.

WEDNESDAY, March 13, 2019 (HealthDay News) -- It's hard to keep up with the findings from studies on the health effects of saturated fat -- you know, the fat typically found in animal foods, from red meat to whole milk. But one thing's certain.

READ: Healthy Fats You Should Be Eating

For every study that finds saturated fats unhealthy, there's another showing that its role in heart disease and other chronic conditions is still open for discussion.

For example, two studies published in 2016 were somewhat contradictory. The first, based on previously unpublished data from a Minnesota trial nearly 50 years earlier, found that replacing saturated fats like butter with vegetable oils high in linoleic acid, such as corn oil, didn't lower the risk of death from heart disease or other causes.

The second study, done at Harvard, followed more than 126,000 people, some for up to 32 years. It said replacing saturated fat is important, but what you replace it with counts just as much. The benefits of unsaturated fats high in omega-3 fatty acids, which are found in walnuts, flax seeds, soybean oil and fish, far outweigh the omega-6 fatty acids in corn oil, that study concluded.

More recently, 2018 research from UTHealth in Houston looked at the saturated fats in dairy foods -- from whole milk to cheese to yogurt -- and found no link between their consumption and heart disease or stroke.

So what should you do today?

The general consensus is still to limit fat, and not replace it with high-carb foods, especially "fat-free" packaged foods that use sugar to improve taste. While some full-fat dairy is fine for most people, no more than 10 percent of your daily calories should come from saturated fat, according to U.S. dietary guidelines. It's also best to remove the visible fat on foods such as beef and the skin on poultry before eating.