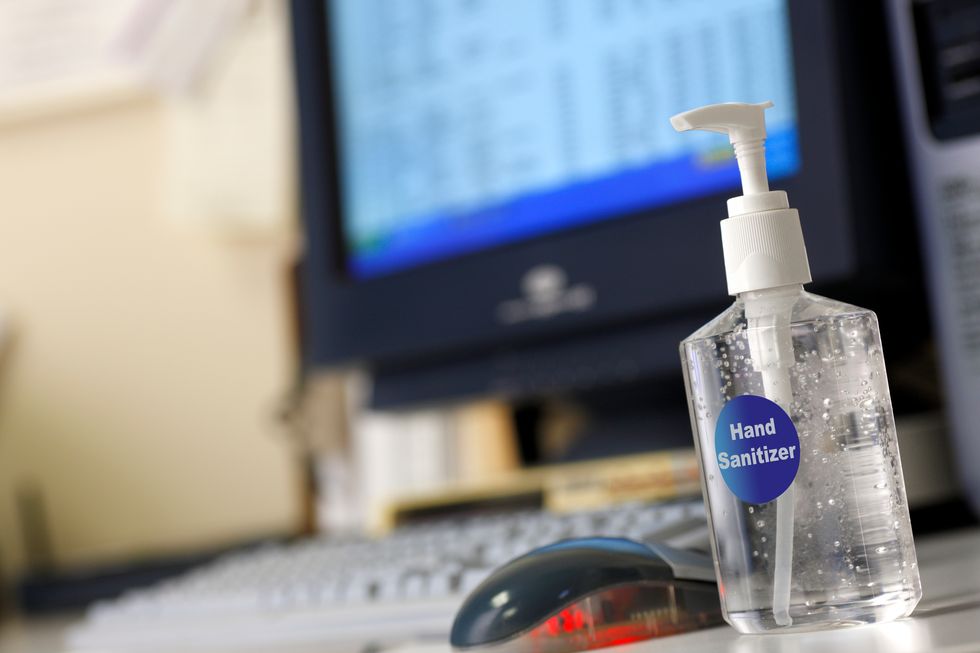 New government report suggests a rise in kids getting sick after ingesting this common product.

THURSDAY, March 2, 2017 (HealthDay News) -- Gel hand sanitizer dispensers are ubiquitous now in American homes and schools, but a new government report suggests a rise in kids getting sick after ingesting the products.

The U.S. Centers for Disease Control and Prevention researchers tracked illnesses from 2011 to 2014 for children aged 12 and under. The investigators believe some kids in the higher age range may be drinking sanitizers because of the products' high alcohol content.

"Older children [aged 6-12 years] were more likely to report intentional ingestion and to have adverse health effects and worse outcomes than were younger children, suggesting that older children might be deliberately misusing or abusing alcohol hand sanitizers," wrote the team led by Dr. Cynthia Santos, of the CDC's National Center for Environmental Health.

According to the researchers, hand sanitizers often contain up to 60 percent to 90 percent ethanol or isopropyl alcohol, as well as scents that children might find appealing.

"Recent reports have identified serious consequences" with ingesting hand sanitizers, the CDC team said. These include breathing difficulties, excessive acid buildup in tissues, and even coma.

Prior studies have suggested a continued rise between 2005 and 2009 in the number of children who became ill after ingesting hand sanitizers. Santos and her colleagues looked at 2011-2014 data from the U.S. National Poison Data System, to see if that trend was continuing.

Case numbers continued to be high, the study found. "During 2011-2014, a total of 70,669 hand sanitizer exposures in children at or below 12 years of age were reported..," the researchers said, with 92 percent involving alcohol-laden products.

Most of these exposures may have been accidental, with 91 percent occurring in kids aged 5 and under. But about 6,200 incidents affected kids aged 6 to 12, and these have a much higher odds of being intentional ingestions, the research showed.

Ingestion of alcohol sanitizers was also associated with worse symptoms in kids. While vomiting and eye irritation were the most common symptoms, much more serious events were also recorded, including five cases of coma and three cases involving seizures, Santos' group said.

What's driving this dangerous trend? According to the CDC team, in recent years many schools have installed gel hand sanitizer dispensers, or requested that children bring their own hand sanitizer gels to school.

Santos' group pointed to "a study examining Texas poison center data from 2000 to 2011 [that] found that, among 385 adolescents who ingested hand sanitizer, 35 percent of ingestions occurred at school."

But the CDC team noted that "hand washing with soap and water is the recommended method of hand hygiene in non-health care settings" such as the home and school. Hand washing is a safe, effective germ-killer, they said, without the risks to children that can come with hand sanitizers.

If hand sanitizers must be used, the researchers said adult supervision and proper storage -- away from children's reach when not in use -- could help lower poisoning risks.

The report was published March 2 in the CDC journal Morbidity and Mortality Weekly Report.

Fear of Crime Drives Kids From Their Neighborhoods