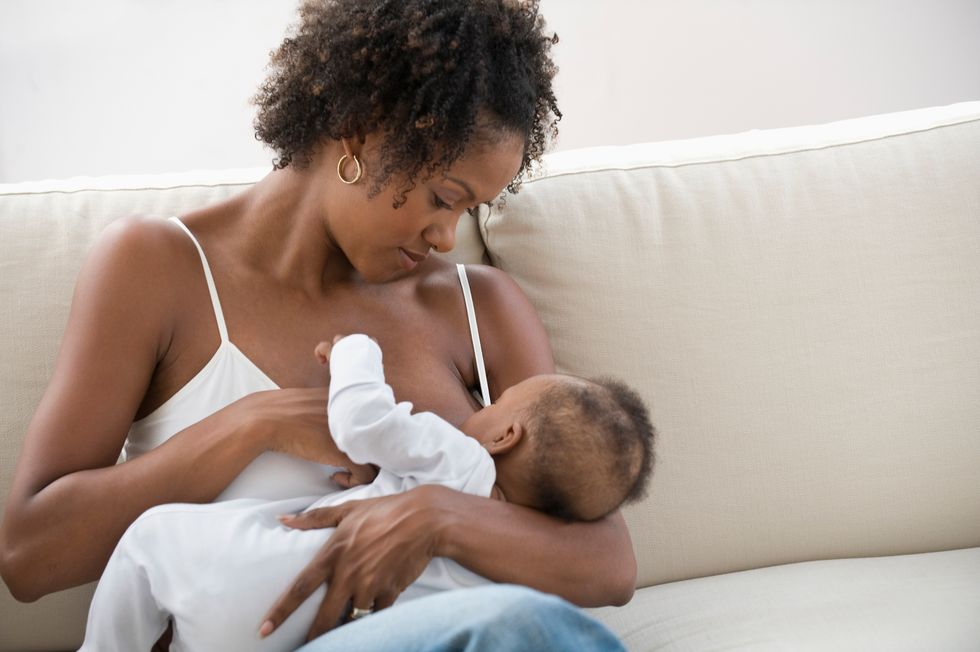 Probiotic supplements may not protect babies from catching colds or stomach bugs in day care, a new clinical trial suggests.

Probiotics are bacteria and other microorganisms that dwell in the body, aiding in digestion, immunity and other vital functions.

Probiotic supplements provide some of those same organisms. Most often, products contain strains of the bacteria Lactobacillus and Bifidobacterium, according to the U.S. National Institutes of Health.

That's what researchers tested in the new study—with disappointing results.

Among 290 babies in child care, those given probiotics every day for six months were no less likely to suffer respiratory or gastrointestinal infections, the investigators found.

The findings stand in contrast to some past studies: Specifically, two trials have found that probiotics cut the risk of gastrointestinal infections among babies in child care.

The reasons for the conflicting results aren't clear. But child health experts said it may have to do with breastfeeding. Many babies in the current study were breastfed, which in itself helps ward off infections.

It's possible any benefit from the probiotics was "overshadowed by the known protective effects of breastfeeding," said Dr. Michael Cabana.

Cabana, a pediatrician at the University of California, San Francisco, coauthored an editorial published with the study.

He said the bottom line for parents is this: "Breast milk is best."

"Breast milk contains human milk oligosaccharides, which are in unique combinations in the breast milk from each mother," Cabana explained.

Oligosaccharides are compounds that act as "prebiotics"—helping to spur the growth of specific bacteria in the baby's digestive tract.

So breastfeeding, rather than probiotic supplements, might be the best way to encourage a healthy balance of gut bacteria, Cabana said.

The study included Danish infants between the ages of 8 months and 14 months who were going into child care. Researchers randomly assigned the babies to two groups. In one, parents were given a probiotic powder to mix in with baby food or liquid once a day; parents in the other group were given a placebo powder.

There was no difference between the two groups in absences from child care over the next six months, the study found. The average number of days missed was 11 for both groups. And based on parents' daily reports, there were no differences in cold symptoms, diarrhea, fever or vomiting.

But almost half of the babies were still being breastfed, and they were all in good health, said lead researcher Rikke Pilmann Laursen, a Ph.D. student at the University of Copenhagen.

She said it's possible probiotics do not offer much extra benefit to babies "already living under good health conditions."

Dr. Leo Heitlinger is a clinical professor of pediatrics at Temple University in Philadelphia and former chair of the American Academy of Pediatrics' nutrition committee.

Heitlinger agreed that breastfeeding might have made it more difficult to detect any probiotic benefits in the study. He also noted that some infant formulas are now fortified with prebiotics.

At this point, Heitlinger said, it's too soon to make a "strong recommendation" on probiotics.

"More trials are needed to tease out whether additional protection can be provided to formula-fed infants via probiotics, prebiotics or other means," he added.

That said, pediatricians often do suggest probiotics for babies and young children, according to Heitlinger. They are generally safe, and the potential benefits—fewer infections—outweigh any risks, he noted.

In this study, there were no reported side effects from the probiotics, Laursen's team said.

The products can, however, be pricey, Cabana explained. And they aren't all the same. So if parents are going to try probiotics, he suggested they talk to their pediatrician first.

"Consult your health care provider to make sure you pick a supplement that includes an appropriate probiotic strain and dose that's been tested in a rigorous clinical trial," Cabana said.

The study was published online July 3 in Pediatrics.

Less Than Half of U.S. Babies Receive Flu Vaccine

5 Tips for Getting Your Baby to Sleep