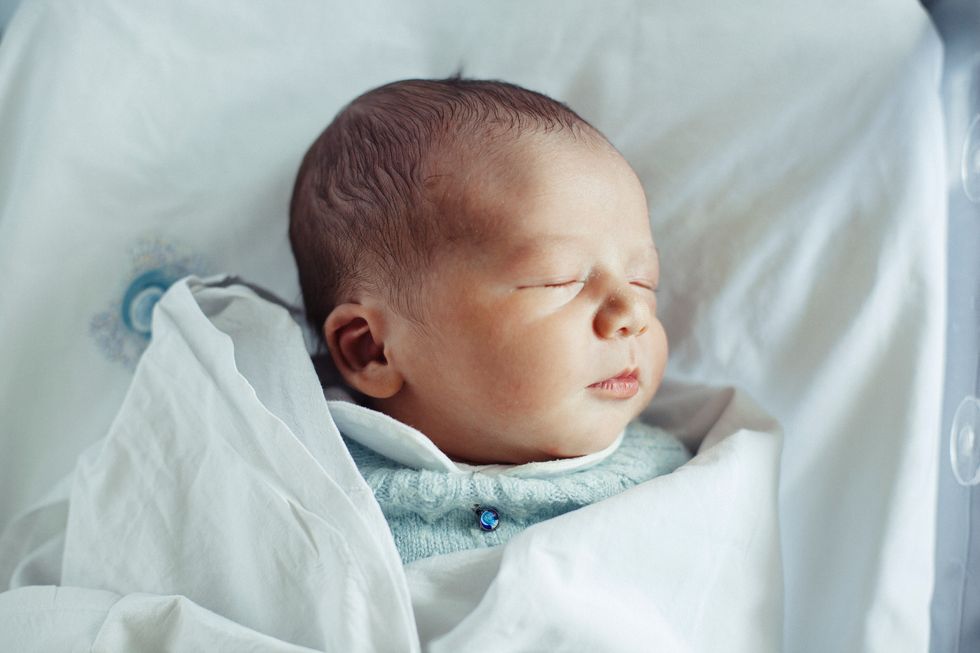 Child care experts say it's dangerous for infants to sleep in the same bed with their parents.

FRIDAY, May 26, 2017 (HealthDay News)—Child care experts say it's dangerous for infants to sleep in the same bed with their parents. Now, researchers report that "baby boxes" and parent education can help reduce the unsafe practice.

Bed-sharing is linked with sleep-related deaths in babies, including sudden infant death syndrome (SIDS), and accidental suffocation and strangulation, according to background information with this study.

For the study, researchers at Temple University Hospital in Philadelphia recruited more than 2,700 new mothers. Half were instructed face-to-face about safe infant sleep and given a baby box (a cardboard bassinet) with a firm mattress. The other half received only standard nursing discharge instructions with information about safe infant sleep.

The combination of baby box and face-to-face instructions reduced the rate of bed-sharing by 25 percent during infants' first eight days of life, the study found.

For exclusively breast-fed infants—who are at increased risk of bed-sharing—there was a 50 percent reduction in bed-sharing, the researchers said.

"Future studies are needed to determine if the effect of this intervention is sustainable through the first 6 to 12 months of life," said lead investigator Dr. Megan Heere, an assistant professor of pediatrics.

Whether this approach can significantly reduce sleep-related deaths in large populations over time also needs to be evaluated, she said in a Temple news release.

Among mothers who exclusively breast-fed and also used the box as a sleeping space, 59 percent said the box made breast-feeding easier, according to the study.

The results were presented at the recent Pediatric Academic Societies meeting, in San Francisco. Findings presented at meetings should be considered preliminary until published in a peer-reviewed medical journal.

Less Than Half of U.S. Babies Receive Flu Vaccine

5 Tips for Getting Your Baby to Sleep