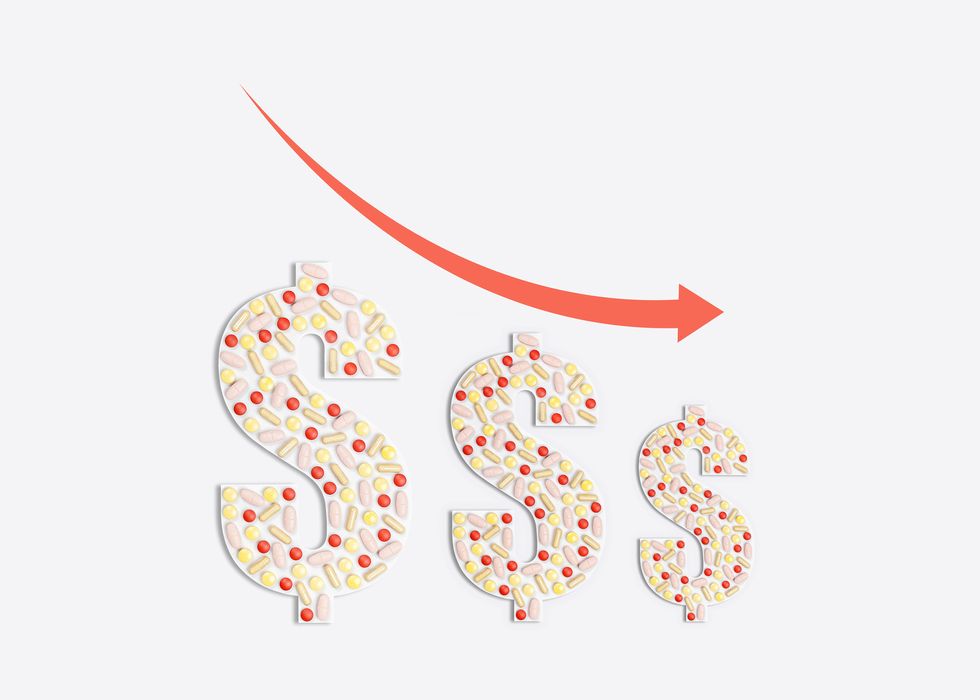 Obamacare Premiums Dip For First Time. Some Call It A Correction

Obamacare Premiums Dip For First Time. Some Call It A Correction.

After dramatic increases in recent years, premiums for ACA insurance for individuals is going to decrease in many states next year for a variety of reasons.

After two years of double-digit price hikes, the average premium for individual health coverage on the federal health law's insurance marketplace will drop by 1.5 percent for 2019, the Trump administration said Thursday.

The announcement marked the first time average premiums have fallen since the exchanges created by the Affordable Care Act went into effect in 2014.

It also comes during a bitter midterm congressional campaign season in which health care is a central issue following last year's efforts by Republicans to repeal the ACA.

Administration officials claimed credit for the price drop, saying it was due to their actions to make changes to the law. Health policy experts said it was a reaction to insurers' huge profits following hefty premium increases on plans offered this year.

The federal exchange covers about 9 million people in 39 states. The other states and the District of Columbia have their own online marketplaces and were not included in the report.

The analysis by federal officials looked at the price of the second-lowest silver plan for a 27-year-old nonsmoker on the marketplaces. Those silver plans are used by the ACA to set subsidies.

Charles Gaba, a Michigan-based blogger who tracks ACA sign-ups, noted that the numbers released by the administration were just one snapshot of the marketplace.

He said premiums next year will "still be a whopping 30% higher than they were in 2017, with the vast bulk of that due specifically to sabotage actions taken by the Trump Administration and Congressional Republicans."

Before the 2010 health law passed, it was typical for individual health insurance rates to increase yearly, largely because people needing the insurance had above-average health risks.

The health law's marketplace was designed to allow shoppers to easily compare rates for policies that had to meet federal benefit requirements, such as covering mental health and pregnancy care.

Under President Barack Obama, insurance rates on the marketplace rose 1 percent for plans available in 2015 and 8 percent in 2016. But, just as Obama was leaving office, rates rose 20 percent for 2017 plans. Premiums for plans in 2018 soared 34 percent, following changes made by the Trump administration that included dropping subsidies paid to insurers to help cover the cost of out-of-pocket expenses they shoulder for low-income customers.

"Premiums would have dropped more on average if not for harmful Trump administration actions," said Sarah Lueck, senior policy analyst for the left-leaning Center on Budget and Policy Priorities. She cited decisions to expand the use of plans that don't provide all ACA patient protections and the dramatic cut in outreach and enrollment assistance for consumers.

The vast majority of consumers buying on the exchange have been shielded from rate hikes because their incomes are low enough to qualify for federal subsidies. But the marketplace price hikes have become a political lightning rod — bolstering the arguments from Trump and congressional Republicans to repeal the health law.

Seema Verma, administrator of the federal Centers for Medicare & Medicaid Services, also pointed to new regulations allowing insurers to sell short-term policies. These policies can be renewed for up to three years and don't have to meet federal minimum benefit rules. She said that caused carriers to drop rates on the exchange to be more competitive.

Those new plans are not yet available and are not included in the marketplace rates.

Despite the drop in prices, Verma said, premiums are still high. "To open the markets to more Americans … as well as the millions who are priced out of the market, the law needs to change," she said.

Verma, like Trump, has repeatedly called for the health law to be repealed, but she did not repeat that call on Thursday.

During a briefing with reporters, she was asked about policy experts who say flat or declining rates for 2019 come mainly because insurers raised premiums so much in 2018 in response to Trump administration actions. She replied, "We heard a lot of predictions that didn't turn out to be true."

Cynthia Cox, who monitors the marketplaces for the Kaiser Family Foundation, wrote on Twitter: "One big reason insurers are lowering premiums: Individual market insurers are currently so profitable it would be hard for many companies to justify a rate increase."

Those profits are also driving new companies into the Obamacare marketplace in several states, she said. (Kaiser Health News is an editorially independent program of the foundation.)

Cox said some efforts by the Trump administration have made the marketplace more attractive to insurers, such as cutting in half the open-enrollment period and approving some states' reinsurance plans. That green light allows states to help insurers pay for extremely costly patients so that premiums for the overall patient pool can remain relatively modest.

Rates still vary dramatically by state. For example, average premiums are dropping 26 percent in Tennessee but rising 16 percent in Delaware.

The drop in rates is good news for people buying unsubsidized coverage — those with incomes over 400 percent of the federal poverty level, or about $49,000 for an individual.

Consumers will get less assistance this fall in shopping for exchange plans. The Trump administration cut millions of dollars in funding to the program that pays groups to work with people needing help selecting coverage.

Nonetheless, Verma said the falling premiums show the administration has been defying its critics.

"While some have publicly been accusing us of sabotage, the reality is we have been working hard to mitigate damage caused by Obamacare," she said. "Our actions have succeeded."