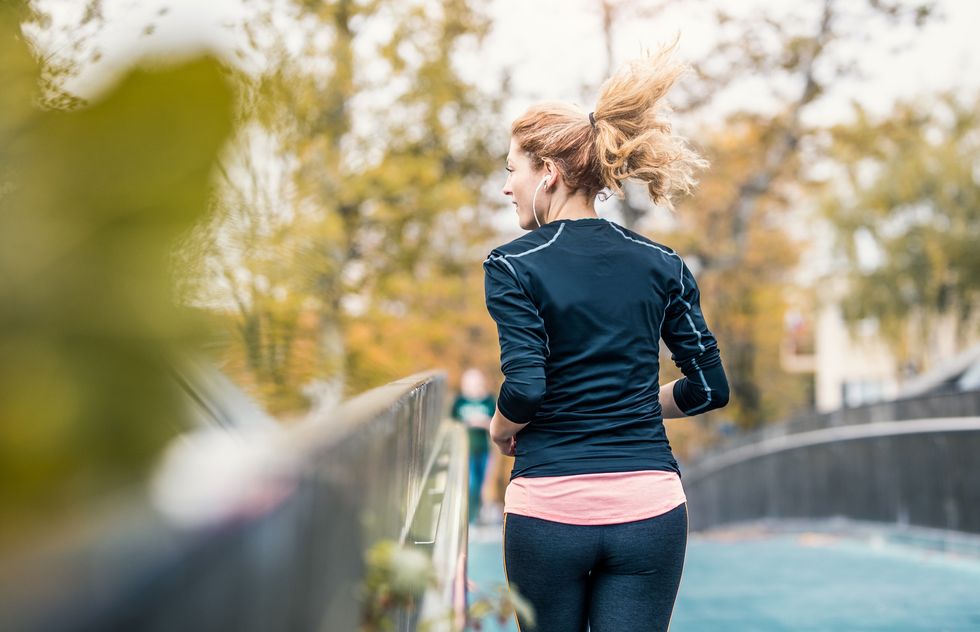 There's no way around it: You need to move your body and eat right to finally lose those extra pounds.

MONDAY, Jan. 21, 2019 (HealthDay News) -- There's no doubt that an unhealthy diet and couch potato lifestyle put your health at risk, but when considering improvements, should you change one at a time or both at once?

Northwestern University researchers found that it's not only doable, but also more effective, to change unhealthy behaviors simultaneously. Different groups of study participants were given a pair of changes to make. One involved diet -- either lowering saturated fat or increasing fruit and vegetables. The other involved activity -- either increasing exercise or reducing screen time.

All participants received remote coaching to help them with motivation, but those assigned to eat more produce and spend less time with their gadgets were most successful at making healthy changes stick.

The researchers followed up with another study that looked at making all the changes simultaneously -- increasing produce while reducing saturated fat, and exercising more while decreasing screen time. They added a smartphone component along with the coaching and found that participants who stuck with the program were able to reach all goals over the nine-month study.

A separate study at Stanford University found that participants who boosted exercise and diet together improved in both areas. They also reached the goals of completing 150 minutes a week of physical activity, getting the recommended servings of fruits and vegetables each day, and limiting saturated fat to 10 percent of daily calories.

Those who first focused on improving diet only had a harder time establishing a consistent routine and meeting fitness goals when they did start working out. Those who started with exercise and changed their diet later ultimately met key goals, but weren't as successful as people who did both from the beginning.

The bottom line? As you streamline calories, be sure to put exercise on the menu as well.