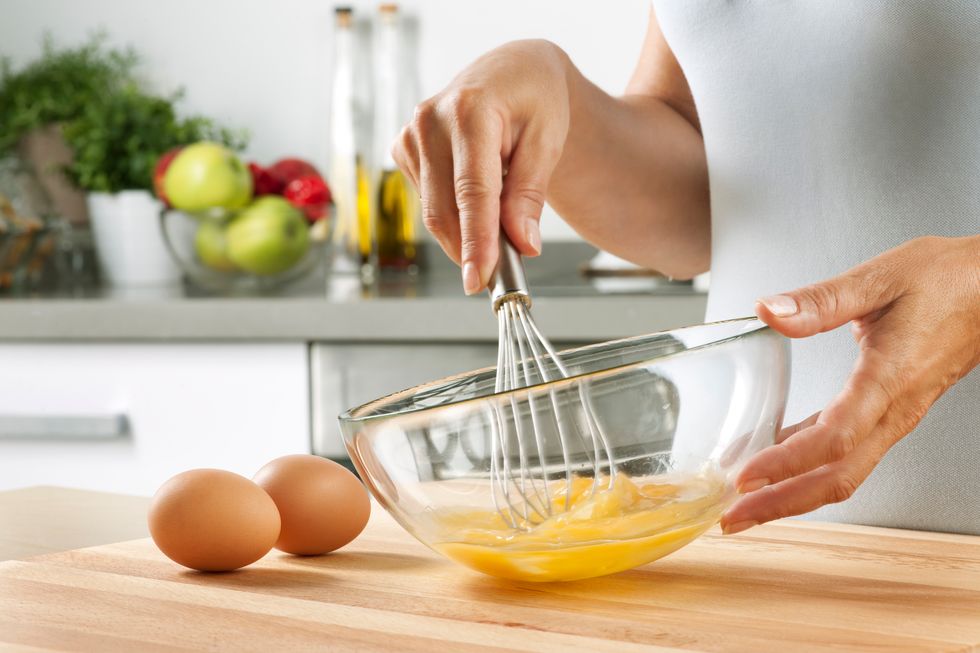 Here are 10 to add to your diet in moderation.

1. Apples
Research has shown that eating a fiber-filled apple before a meal can fill you up so you eat fewer calories. They're also great at balancing blood sugar, which can help you make better snacking decisions because you won't be desperate to get something in your belly quickly.

2. Brown rice
Much better for you than its white counterpart, brown rice has resistant starch, which is a healthy carb that helps boost metabolism and burn fat. It's also very filling without tons of calories.

3. Eggs
Eat the whole thing, not just the whites. An egg's filling protein stimulates a fat-burning hormone that helps stave off belly fat.

4. Salmon
Salmon's lean protein and rich taste keep you feeling satisfied without unhealthy fats. It also has a ton of omega-3 fatty acids, which are good for your heart.

5. Oats
A bowl of oatmeal for breakfast has enough fiber to fight off snack cravings until lunchtime. Steel-cut and rolled oats are more filling than instant oats.

6. Chia seeds
These fiber-rich, omega-3-filled seeds absorb up to 20 times their weight in water, acting like little sponges that soak up sugar and balance blood sugar levels, making snack time less of a priority.

7. Red wine
The antioxidant found in red wine known as resveratrol helps prevent fat storage and boosts the amount of calories you burn for about 90 minutes after drinking it. Studies have also shown that moderate wine drinkers tend to have narrower waists and less belly fat than those who drink liquor.

8. Turkey
Turkey contains tryptophan, an amino acid that converts to serotonin in the brain. This feel-good chemical boosts your mood and quells your appetite, helping you forget cravings.

9. Mushrooms
Research has shown that people who ate mushroom-based entrees were just as satisfied as they were when they ate the same dishes made with beef, but they got ate fewer calories and less saturated fat.

10. Grapefruit
Eating half of a grapefruit before each meal can lower levels of insulin, a fat-storage hormone, which can lead to weight loss. It also has protein and lots of water, which helps you feel full.