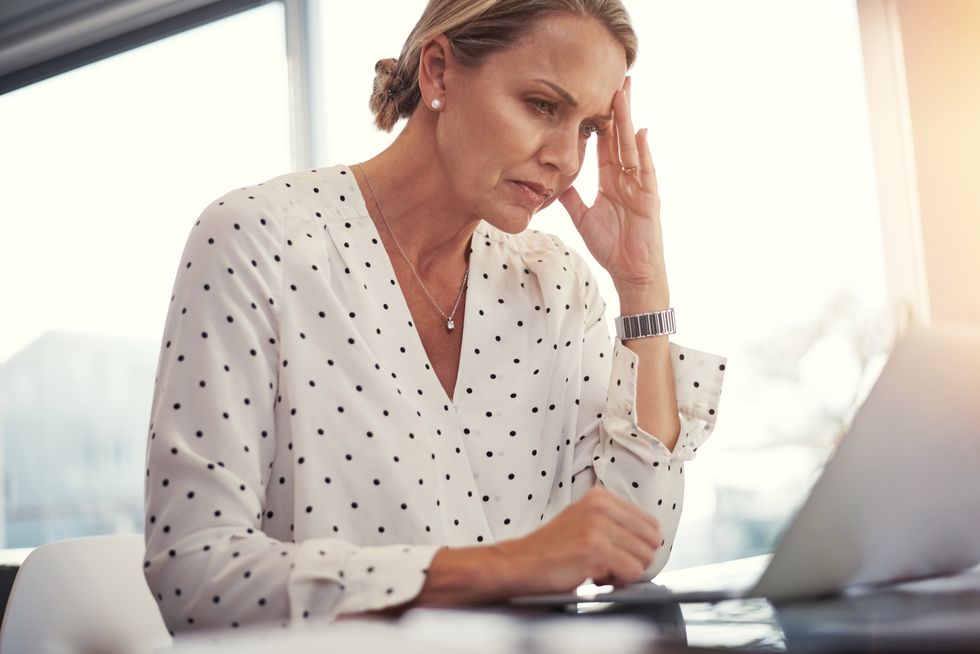 READ: When It's More Than Just a Bad Headache

Lack of time, cost and skepticism are among the reasons why, said Dr. Mia Minen, director of research for NYU Langone's headache division in New York City.

Previous studies have shown that treatments such as cognitive behavioral therapy, stress management, relaxation techniques and biofeedback may reduce migraine symptoms by 50 percent or more, Minen and her team said. (Biofeedback involves using a monitoring device to reduce muscle tension.)

These treatments can cost less than medications and have long-term benefits for migraine reduction, the researchers noted.

"Migraines can be debilitating, so it stands to reason that many patients would want to access a treatment that reduces symptoms by half. However, our research shows this is far from the case," Minen said in an NYU news release.

Migraine headaches affect about 36 million Americans. The moderate to severe throbbing headaches are often accompanied by nausea and/or vomiting, and sensitivity to light and sound.

For the study, Minen and her colleagues looked at 53 migraine patients who were referred for behavioral treatment with a specially trained therapist. The patients were interviewed within three months of their initial appointment.

Only 30 (57 percent) made an appointment for behavioral treatment. Patients who had previously seen a psychologist were more likely to begin therapy. Age, gender, years of suffering from migraines and overall use of health care services made no difference, the findings showed.

Of those who did not begin therapy, half cited lack of time. Others mentioned cost (some insurance plans don't cover such treatment), doubts about its effectiveness, satisfaction with current treatment, and improvement in migraines, according to the report.

Further research is needed to find ways to convince more migraine patients to sign up for behavioral therapy, the study authors said.

"As providers, we need to develop new ways to present evidence-based behavioral treatments to patients in a similar manner in which [drug] therapies are presented," Minen said.

The study was published June 5 in the journal Pain Medicine.