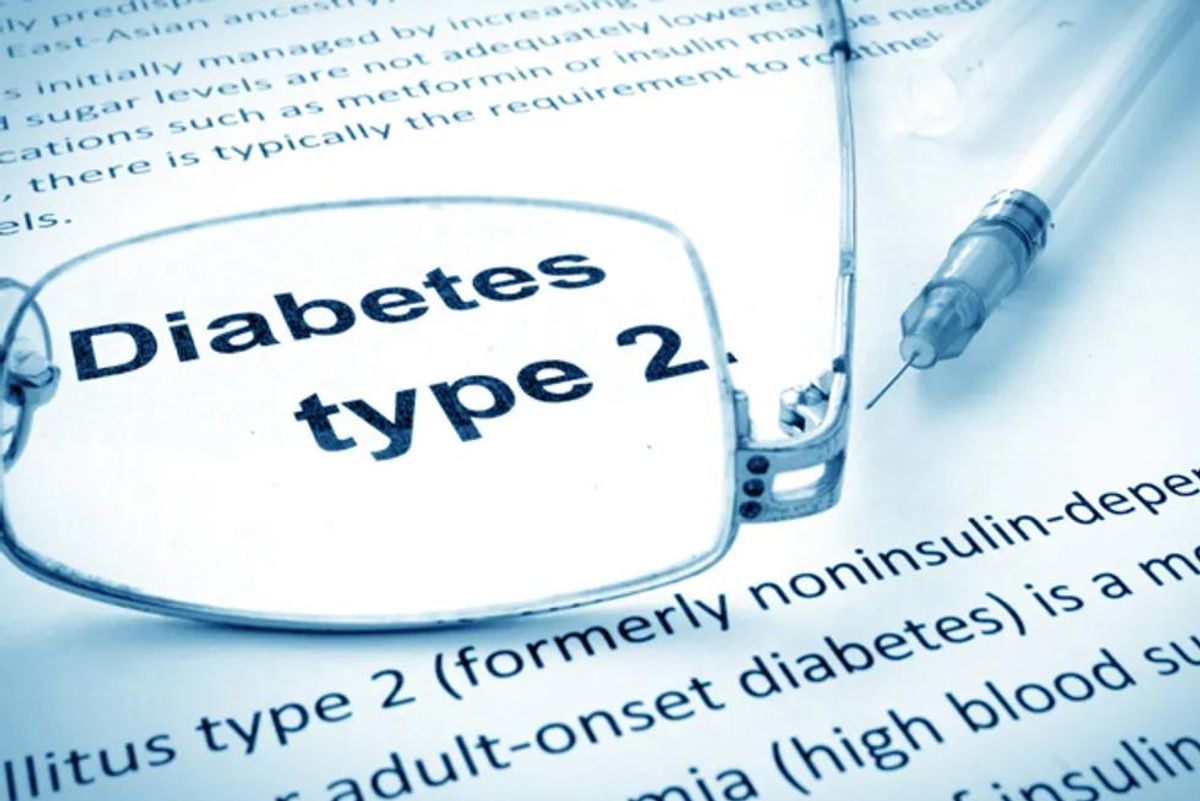 About Half of U.S. Adults Have Type 2 Diabetes or Prediabetes

This article has been archived. We will no longer be updating it. For our most up-to-date information, please visit our diabetes information here.

TUESDAY, Sept. 8, 2015 (HealthDay News) -- Close to half of all American adults have type 2 diabetes or prediabetes, a new study finds.

"Prediabetes puts people at risk of diabetes in the future," said lead researcher Catherine Cowie. She is program director of the U.S. National Institute of Diabetes and Digestive and Kidney Diseases' division of diabetes, endocrinology and metabolic diseases.

About one-third of those Americans with type 2 diabetes don't know they have it, and most of those with prediabetes are unaware of their condition, the study authors said. For these adults, the findings should be a wake-up call to get treatment and make lifestyle changes that include losing weight and being more active, Cowie said.

Although data from recent years suggests that the increase in the prevalence of diabetes may be leveling off, it's still too high, Cowie added.

"Diabetes can be treated, but only if it is diagnosed," she explained. "The medical community needs to be aware that there is a high rate of undiagnosed diabetes in the population."

Type 2 diabetes is caused by obesity, poor eating habits and lack of exercise.

The new report was published Sept. 8 in the Journal of the American Medical Association.

For the study, Cowie and her colleagues estimated the prevalence and trends in type 2 diabetes and undiagnosed diabetes using data from U.S. National Health and Nutrition Examination Surveys.

As to the prevalence of prediabetes, it was more than 30 percent in all sex and racial/ethnic categories and was highest among whites and blacks, Cowie said.

The highest number of undiagnosed cases of type 2 diabetes was among Asians (51 percent) and Hispanics (49 percent), the researchers found.

Dr. William Herman is a professor of epidemiology at the University of Michigan School of Public Health in Ann Arbor and co-author of an accompanying journal editorial. He said, "The doubling in the rate of obesity in the U.S. between 1980 and 2000 was followed 10 years later by a dramatic increase in the rate of type 2 diabetes."

Now it appears that the stabilization in the rate of obesity in the United States that has occurred since 2000 may be associated with a leveling off in the prevalence of diabetes, beginning in about 2010, he said.

Changes in cultural attitudes toward obesity, changes in food policy, implementation of ways to identify people at risk for type 2 diabetes and support for behavioral change may be beginning to have an effect on the twin epidemics of obesity and type 2 diabetes, Herman suggested.

"Although progress has been made, expanded and sustained efforts will be needed to address these pressing health problems," he said.