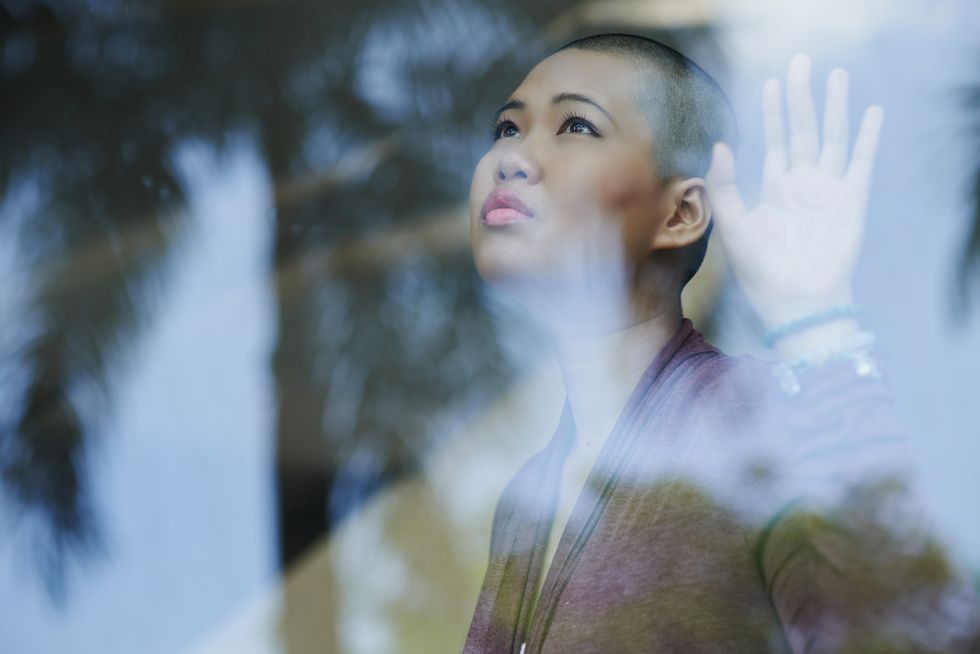 Despite evidence to the contrary, four in 10 Americans believe alternative therapies can cure cancer.

Research shows that cancer death rates are much higher among patients who use only alternative therapies than among those who receive standard cancer treatments, according to the American Society of Clinical Oncology (ASCO).

The group's second annual National Cancer Opinion Survey also found that many Americans oppose limiting cancer patients' access to opioid painkillers (such as OxyContin) and support the use of medical marijuana by cancer patients.

The high cost of cancer also emerged as a major concern among Americans.

"It's revealed a number of critical areas we urgently need to address -- from correcting widespread misinformation about cancer treatments, to ensuring patients have access to the pain medication they need, to alleviating the financial distress both patients and their loved ones experience too frequently," Bertagnolli said in a society news release.

The online survey, conducted in July and August, included almost 4,900 U.S. adults aged 18 and older. About 1,000 have or have had cancer.

The survey found that 39 percent of respondents -- including a high number of cancer patients and family caregivers -- believe cancer can be cured using just alternative therapies, such as enzyme and oxygen therapy, diet, vitamins and minerals.

According to ASCO Chief Medical Officer Dr. Richard Schilsky, "There's no question that evidence-based cancer therapy is necessary to effectively treat the disease."

He added: "The vast majority of alternative therapies either haven't been rigorously studied or haven't been found to benefit patients. When patients are making critical decisions about which cancer treatments to undergo, it is always best to follow the evidence from well-designed research studies."

Younger people -- between 18 and 53 -- were more likely to put their faith in alternative therapies, the survey revealed.

A recent study in the Journal of the National Cancer Institute underscored the danger of such thinking: The death rate from common cancers for people who receive only alternative medicine treatments is 2.5 times higher than for patients who receive standard treatments, such as surgery, radiation, chemotherapy, immunotherapy and hormone-based therapies.

Other findings from the ASCO survey:

"Patients are right to be concerned about the financial impact of a cancer diagnosis on their families. It's clear that high treatment costs are taking a serious toll not only on patients, but also on the people who care for them," Schilsky said.

"If a family member has been diagnosed with cancer, the sole focus should be helping them get well," Schilsky said. "Instead, Americans are worrying about affording treatment, and in many cases, they're making serious personal sacrifices to help pay for their loved ones' care."

What Is CAM Therapy and Is It Right for You?

What Is CBD Oil and Is It Effective?