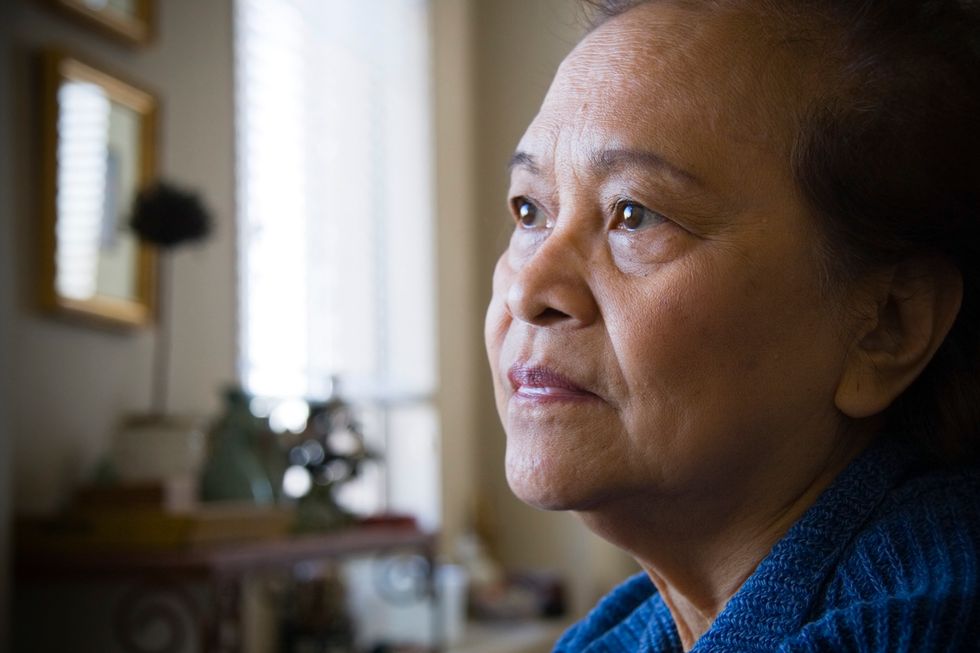 Many With Depression Delay or Avoid Treatment

Many With Depression Delay or Avoid Treatment

Only one-third of people newly diagnosed with depression start treatment quickly, and seniors and minorities are the least likely to get help in a timely fashion, a new study finds.

THURSDAY, Feb. 8, 2018 (HealthDay News)—Only one-third of people newly diagnosed with depression start treatment quickly, and seniors and minorities are the least likely to get help in a timely fashion, a new study finds.

For the study, researchers analyzed data from more than 240,000 people in the United States who received a new diagnosis of depression from a primary care provider between 2010 and 2013.

Overall, about 36 percent of those patients got antidepressants or counseling within 90 days of their diagnosis. About half of patients with more severe depression started treatment within that time frame.

Race and age seemed to play a part in the findings.

All racial and ethnic minorities were more likely than whites to start counseling rather than medication—a finding that highlights the need for health care providers to consider the preferences of patients when considering treatment.

"There was some older, more limited evidence that many people who are diagnosed with depression do not begin treatment, for reasons ranging from stigma to challenges accessing behavioral health services," said study author Beth Waitzfelder. She is an investigator with the Kaiser Permanente Center for Health Research in Honolulu.

Previous research has also shown that some groups of patients are much less likely to receive treatment for depression, she added.

"Our study, which was much larger than previous studies, provides important new evidence about the current scope of the problem among leading health care systems across the country that are striving to improve depression care in primary care settings," Waitzfelder said in a Kaiser Permanente news release.

"Screening for depression in primary care is a positive step toward improving detection, treatment and outcome for depression, but disparities persist," she said. "We need a better understanding of the patient and other factors that influence treatment initiation."

"Over the last decade, there has been a growing effort to raise awareness about mental health and to integrate mental health care into primary care," Waitzfelder said.

"This is a positive development, since most people receive care from primary care providers," she added. "However, our study shows there is a lot more work to do to understand why many depressed patients do not begin treatment."

The findings were published Feb. 8 in the Journal of General Internal Medicine.