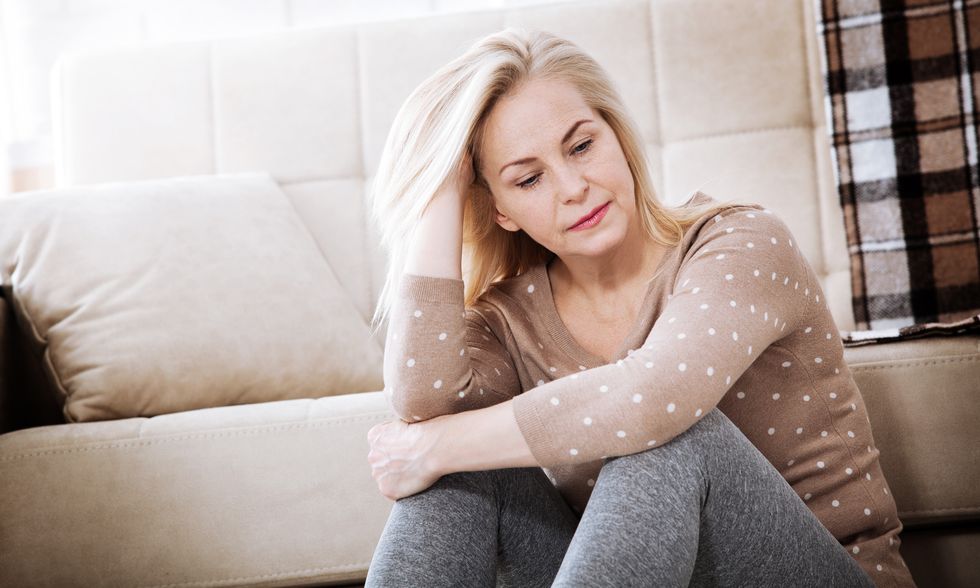 Insurance rules that limit access to the addiction treatment medication buprenorphine may be worsening the U.S. opioid epidemic.

"Buprenorphine is a safe and effective treatment that decreases deaths due to opioids and stops heroin and other opioid use. People on buprenorphine are able to get their lives back together," said study co-author Dr. Todd Korthuis. He's chief of the addiction medicine section at Oregon Health and Science University (OHSU) in Portland.

"Medicare insurance companies are making it increasingly difficult to prescribe buprenorphine, while making it easy to prescribe opioid pain medications that contributed to the opioid epidemic," he said in an OHSU news release.

For the study, the researchers analyzed Medicare Part D prescription drug plan data and found that the growing use of pre-authorization requirements increasingly limited use of buprenorphine among Medicare beneficiaries between 2007 and 2018.

Insurers commonly use pre-authorization requirements to manage or limit access to certain drugs to control costs.

In 2007, nearly 90 percent of insurance plans offered buprenophine without restriction, but that number had shrunk to 35 percent by 2018. Over that same period, the proportion of plans that covered prescription opioids (such as OxyContin) with no restrictions ranged from 93 percent to 100 percent.

"The reasons for restrictions on buprenorphine might reflect inaccurate perceptions of drug risk, societal norms related to the stigma of addiction, or financial considerations," the authors wrote.

The findings appear in a research letter published Feb. 12 in the Journal of the American Medical Association.

Buprenorphine eases withdrawal symptoms and pain, and is one of three medicines approved by the U.S. Food and Drug Administration for treating opioid use disorder.

According to study author Daniel Hartung, "Access to buprenorphine is vital within the Medicare program because Medicare has not historically covered methadone, which is the other [anti-opioid drug] indicated for opioid use disorder." Hartung is an associate professor at OHSU/Oregon State University College of Pharmacy.

Medications such as buprenorphine are an effective way to treat opioid addiction, according to the U.S. Substance Abuse and Mental Health Services Administration.

With a Nation in Crisis, It's Time to Erase the Stigma of the Opioid Crisis