Phyllis is senior vice president of science & health policy for HealthyWomen. Previously, Phyllis was the president and CEO of the Society for Women's Health Research (SWHR), a national nonprofit organization widely recognized as the thought leader in women's health research, for 26 years. SWHR's mission is to improve the health of all women through advocacy, education and research. In 2016, Phyllis was awarded the Trailblazer Award by the U.S. Department of Health and Human Services Office of Women's Health in recognition of her work. 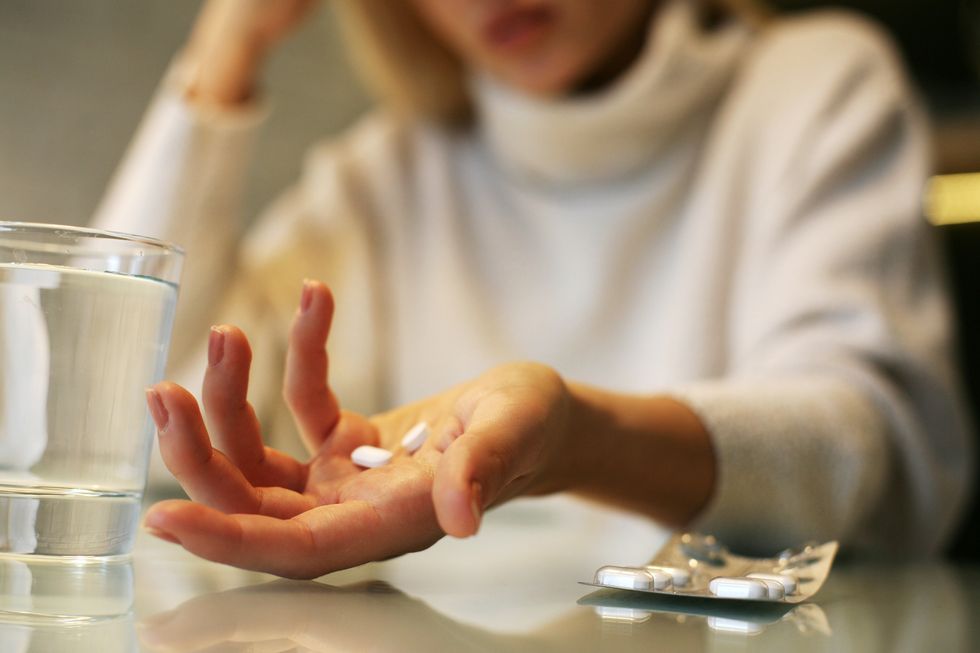 Importation Is Not the Answer to Drug Prices

We need to ensure that women and minorities are included in testing of medications and devices.

In 26 years advocating for women and minorities in clinical trials and analysis for sex differences, sex and gender differences are now taken seriously. Finally. Our next challenge is to ensure that women and minorities are included in testing of medications and devices, in addition to the traditional male model used to assess safety.

We are learning about important differences in how women’s and men’s bodies metabolize some medications. These differences may have serious and potentially dangerous effects. Heart drugs are only one example of medications that may work differently in women and men. We need to know more to ensure women are provided safe dosages, and not dosages based on men’s responses to heart medication.

We have made great strides in sex based medical research and there still is work ahead.  Our future is now focused on personalized medicine. Medication is a primary concern followed by the important issues of affordability and access. Recently, drug costs have been a focus. But, as I have learned over the years, the development and price of a drug is complicated, but we'll save the for another blog.

What concerns me now is that the conversation around the price of drugs encourages dangerous ideas of how to get around it. Importation is a prime example. This issue isn’t new. During the Clinton administration, Secretary of Health and Human Services (HHS) Donna Shalala refused to certify that imported drugs would not threaten the health and safety of the American public, as had every HHS secretary before her. In fact, the HHS secretary in the Obama administration also refused to certify drug importation as safe.

While it seems reasonable to allow drugs to be imported because they may be less expensive, the issue is we can’t be sure about their origin, or much else about them. For example, we don’t know how and if imported drugs are tested, how they are manufactured and, if any sex differences in how they work were evaluated and identified.

Currently, the United States has a federally protected supply chain more efficient than any other country. The topic of importation currently involves accessing medications from Canada. However, but we don't know anything about Canada’s supply chain. Which drugs, for example, were imported to Canada from India, Turkey or Russia or other countries with low for safety and evaluation.

Over 100,000 people die each year because they use substandard medications that are either ineffective or contain harmful ingredients. We are largely protected from this harm because of a relatively closed drug manufacturing and distribution system. The U.S. Food and Drug Administration monitors, inspects and regulates all facilities that manufacture medication in the U.S. And while the issue of the cost of drugs is important and access is necessary, drug importation will adversely affect research funding necessary to address critical health issues, such as Alzheimer’s disease, many forms of cancer, and neuropsychiatric and orphan diseases.

Yes, we need to talk about the price of drugs. However, we should not side-step this conversation by importing cheaper, but potentially unsafe and life-threatening drugs from other countries.