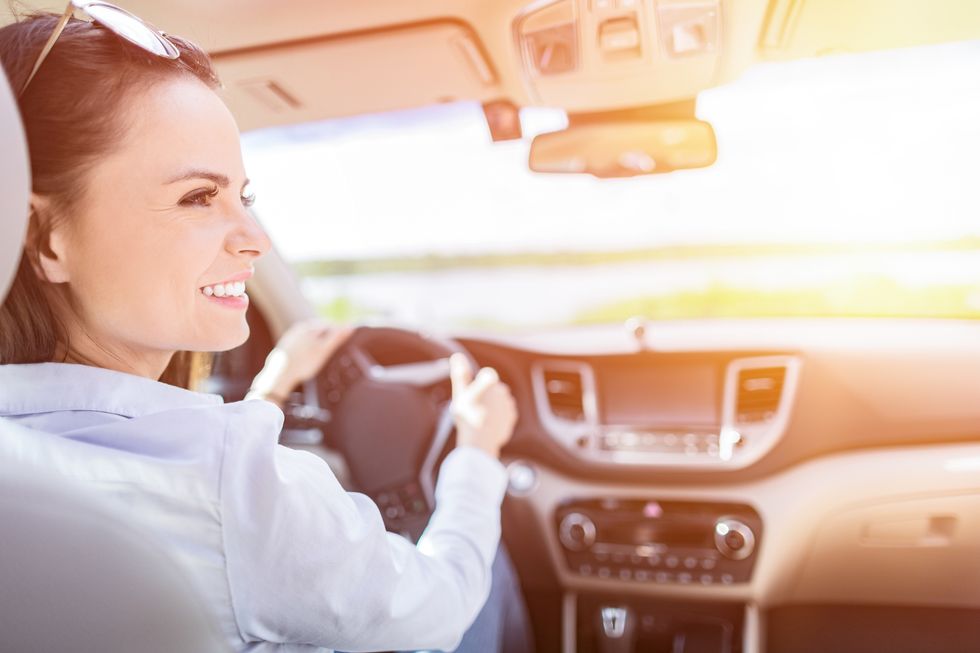 How You Sleep Can Increase Your Car Crash Risk

How Your Sleep Habits Can Increase Your Car Crash Risk

Not getting enough sleep affects your thinking and reaction time and can increase the risk for crashes.

WEDNESDAY, April 11, 2018 (HealthDay News) -- You might be a drowsy driver without knowing it, and new research finds that can make you more dangerous on the road.

People who suffer from chronic sleep apnea are more likely to crash, the study showed: For those with severe apnea, the increased risk hit 123 percent, while those with mild to moderate sleep apnea saw their risk go up by 13 percent.

READ: The 4 Most Common Sleep Disorders

And you don't have to have sleep apnea to be more precarious behind the wheel: Among those who don't suffer from sleep apnea but only get six hours of rest a night, the risk of a crash is 33 percent higher than if they sleep eight hours every night, the researchers added.

"In addition to its importance for cardiovascular and metabolic health, getting a good night's sleep is important to reduce the risk of motor vehicle crashes," said lead researcher Dr. Daniel Gottlieb. He's an associate physician at Brigham and Women's Hospital's division of sleep and circadian disorders, in Boston.

Not getting enough sleep affects your thinking and reaction time and can increase the risk for crashes, he explained.

READ: How Much Sleep Do You Really Need?

While people who suffer from chronic sleep problems often don't think they are drowsy, their mental processes -- and their driving skills -- are often impaired, Gottlieb said.

"Perhaps most important," he added, "this increased crash risk was seen particularly among individuals who did not perceive themselves to be sleepy."

Sleep apnea causes breathing to stop and start during sleep, reducing the quality of sleep and increasing sleepiness.

About one-sixth of American women and one-third of men suffer from sleep apnea, Gottlieb and his colleagues said.

Lack of proper sleep is also common, with about 25 to 30 percent of U.S. adults getting six or fewer hours of sleep a night, the study authors added.

For the study, the researchers collected data on more than 3,200 men and women between the ages of 40 and 89 who took part in the Sleep Heart Health Study, conducted by the U.S. National Heart, Lung, and Blood Institute.

The findings were published recently in the journal BMC Medicine.

"This study is further evidence that drowsy driving is a significant and deadly issue on our roads, and one not getting enough attention," said Kara Macek, senior director of communications and programs at the Governors Highway Safety Association. "Far too many Americans aren't sleeping enough."

A 2016 study from the association estimated that nearly 84 million Americans are sleep-deprived, which translates to millions of tired people behind the wheel, Macek said.

"We know that driving drowsy is comparable to driving drunk and that going just 21 hours without sleep is similar to having a 0.08 blood alcohol level, which is the legal limit," she said. "Yet, drowsy driving doesn't have nearly the social stigma as drunk driving.

"What we really need is a cultural shift putting increased value on sleeping enough and sleeping well," Macek said.