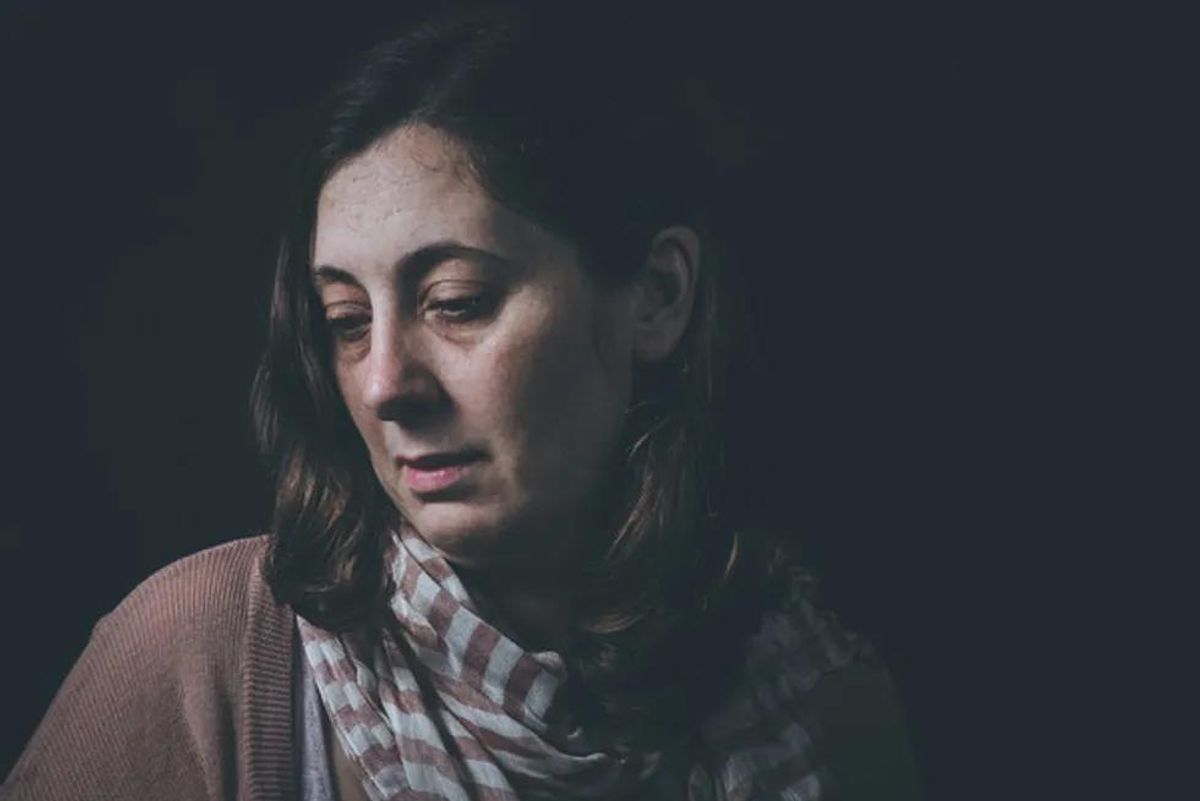 HealthyWomen Editors
19 Apr 2016 Self-Care & Mental Health
heart disease
Medically Reviewed
This article has been archived. We will no longer be updating it. For our most up-to-date information, please visit our heart disease information here.

SATURDAY, April 16, 2016 (HealthDay News) — Although depression, stress and exhaustion are known to increase heart attack risk, people who've already had a heart attack may not be getting the treatment they need for these conditions, new research suggests.

The Swedish study included more than 800 people younger than 75. Their average age was 62. All had suffered one heart attack. The researchers compared this group to an equal number of similarly aged people who never had a heart attack.

However, only 16 percent of heart attack patients with depression were prescribed antidepressants, compared with 42 percent of people in the control group with depression. It's unlikely that this gap in treatment was filled by counseling, the researchers added.

Heart attack patients were also more likely than those in the control group to have stress at home (18 percent vs. 11 percent) and at work (42 percent vs. 32 percent). The study found that even moderate levels of stress at home were linked to a doubled risk of heart attack.

The study was to be presented Saturday at the European Society of Cardiology (ESC) meeting in Athens, Greece. Findings presented at meetings are generally viewed as preliminary until they've been published in a peer-reviewed journal.

"Patients who had a heart attack had more stress both at work and at home, but interestingly there was no difference between the two groups as regards to financial stress," lead researcher Dr. Barbro Kjellstrom, from the Karolinska Institute in Sweden, said in an ESC news release.

"Patients also reported that they had less control of their work situation. In addition, those who had a heart attack were more likely to be divorced whereas people in the control group more often lived with a partner," she said.

The researchers also found that many more heart attack patients said they'd been angry in the past 24 hours compared to people in the control group.

"Stress-related disorders, such as depression and exhaustion, are increasingly common and have been the main reason for long-term sick leave in Sweden for more than a decade," she noted.

"We know that stress and depression are big risk factors for heart attack and we confirmed this connection in our study. But what was new and astonishing was that heart attack patients less often receive treatment for depression," Kjuellstrom added.

"It appears that patients who had a heart attack did not seek help for their depression, or if they did, their symptoms were not accurately recognized and managed. An important take-home message is for clinicians to ask patients, 'How do you feel?' and listen to the reply, rather than zoning out because they are stressed themselves," Kjellstrom said.

Although there's no specific treatment for stress, she noted, increasing levels of stress can lead to exhaustion. And, she added, if exhaustion isn't treated, it can lead to depression.

"This is an escalating scale. Prevention of stress, exhaustion and depression is the optimal goal and we should remember that these are risk factors for many other diseases than heart attack," Kjellstrom said.