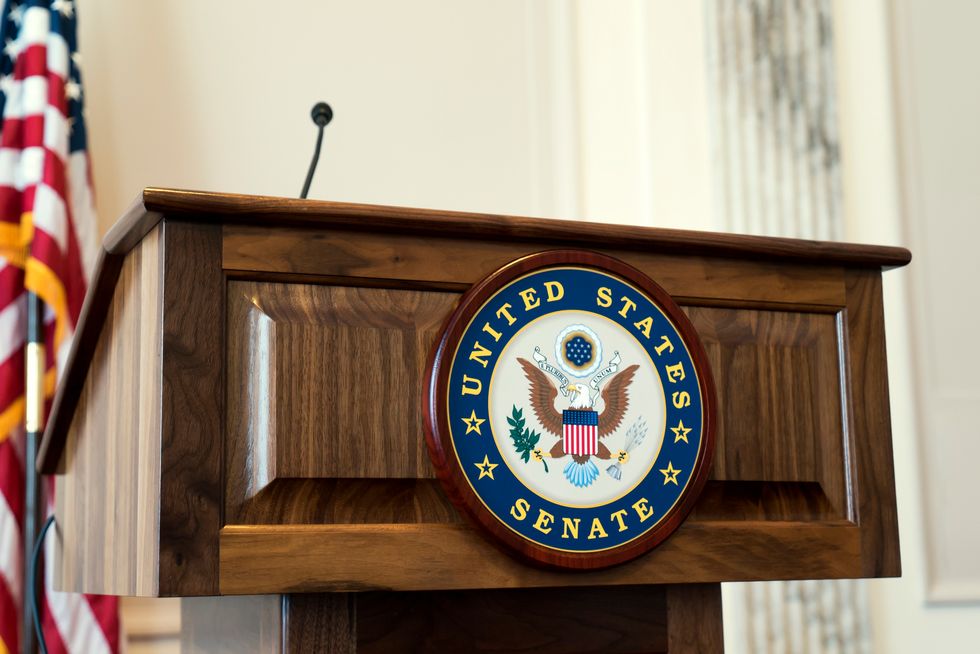 Stay informed on how policy will affect women’s health care with Keep The Care.

The announcement, by Mike Lee of Utah and Jerry Moran of Kansas, effectively kills—at least for now—the Republican Party's seven-year effort to get rid of Obamacare, the health reform law that was the signature domestic achievement of President Barack Obama's administration.

Those GOP defections leave McConnell at least two votes short of winning passage of the bill that was drafted behind closed doors, with no input from Democrats.

Moran said McConnell's bill "fails to repeal the Affordable Care Act or address healthcare's rising costs. For the same reasons I could not support the previous version of this bill, I cannot support this one," he said, the Associated Press reported.

Last month, McConnell was forced to cancel a vote on an earlier version of the bill because he did not have the needed 50 votes. All 48 Democrats in the Senate have said they'd vote no on the McConnell proposal.

The latest Senate bill called for eliminating mandates and taxes that were put into effect under Obamacare, and greatly scaled back an expansion of Medicaid, the government-run program for lower-income Americans and those with disabilities.

The bill was also criticized by governors from both parties.

Opinion polls show the Senate bill to be highly unpopular with a majority of Americans.