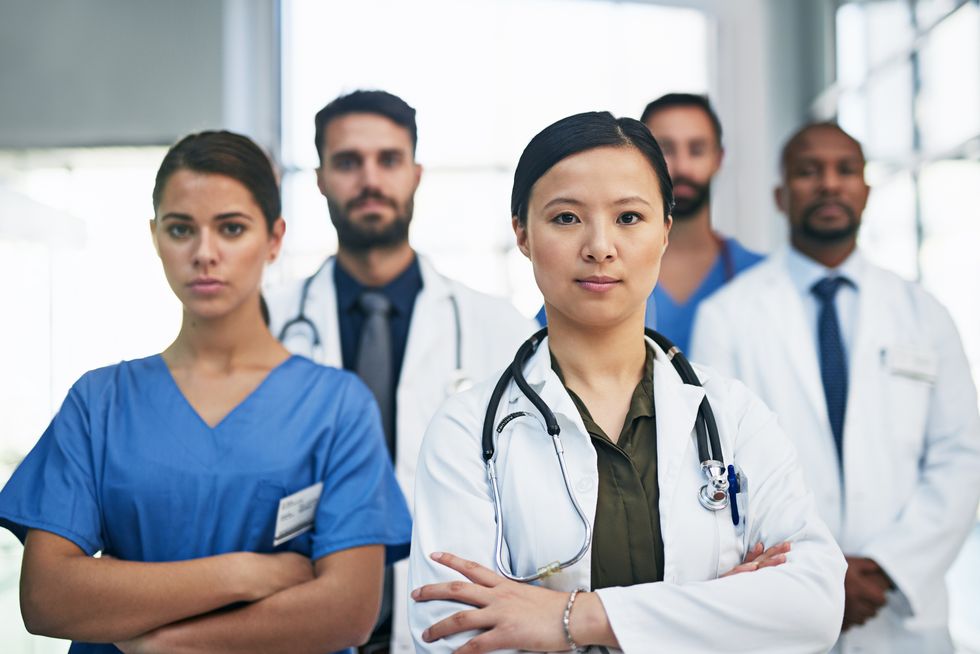 Patients must have access to affordable and adequate care as part of any change to U.S. health coverage.

TUESDAY, June 13, 2017 (HealthDay News)—Patients must have access to affordable and adequate care as part of any change to U.S. health coverage, eight major advocacy groups say.

The groups—representing patients, consumers and health providers—fear the American Health Care Act (AHCA) approved by Republicans in the U.S. House of Representatives would impose added costs and risks on many Americans. Replacing the Affordable Care Act, also known as Obamacare, was a centerpiece of the GOP's 2016 election platform.

To highlight the issue, the medical groups plan a series of events to urge the Senate to put patients first and reject the AHCA. Senate Republicans are currently working on a health-care reform bill of their own.

"The American Health Care Act would jeopardize health coverage for tens of millions of Americans, while making deep cuts to Medicaid. We are proud to join with our partners in the health field to call on the Senate to reject this approach and to protect access to health care coverage," said Rick Pollack, president and CEO of the American Hospital Association, a sponsor of the events.

The first event is scheduled for June 15 in Cleveland. Events in Colorado, Nevada and West Virginia will follow. The gatherings will focus on affordability, access to essential care, as well as protections for Medicaid patients and for those with employer-sponsored health insurance, the organizers said.

The organizations have created what they call a fact sheet about the impact the House-passed health care bill would have on Americans. It projects that 23 million Americans would lose coverage under the AHCA and that costs could rise steeply.

State-by-state affects of the House bill will be discussed at the upcoming events, according to a news release from the sponsors.

"Health care remains a deeply personal concern for American families, and together we must seek solutions that help make health care more affordable," Nancy LeaMond, executive vice president of AARP, said in the news release. "We're pleased to join these groups and raise our voices to call on the Senate to move in a different direction so that we can improve health care for Americans."

Dr. David Barbe, president-elect of the American Medical Association, said the groups oppose any legislation that would diminish gains in health care coverage and consumer protections achieved in recent years.

"We urge members of Congress to protect patients first and pursue a bipartisan approach to reforming our health care system," Barbe said.