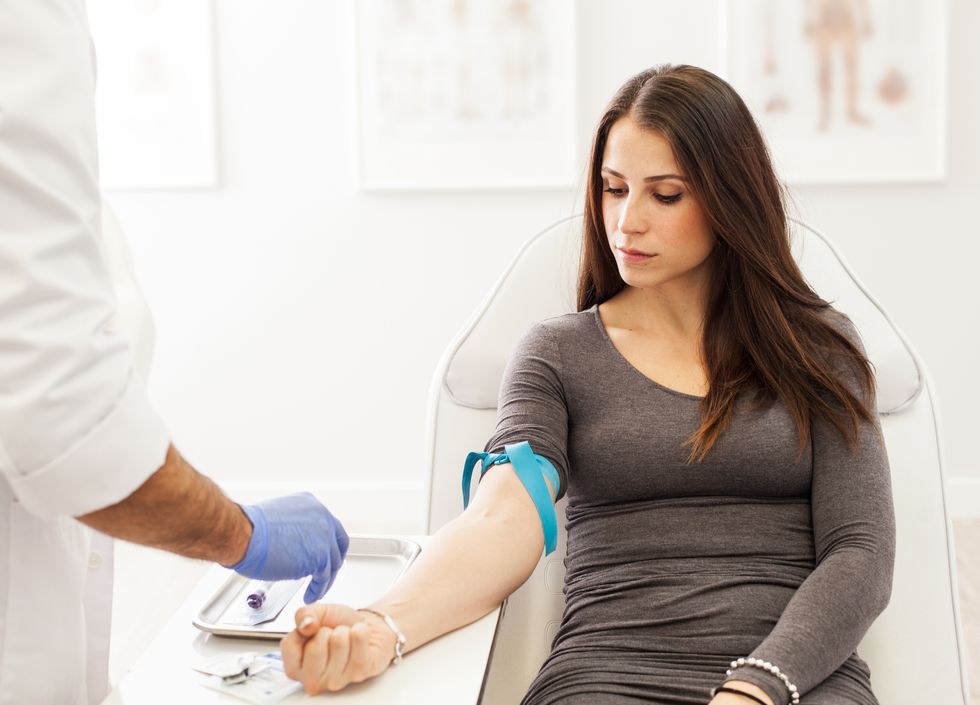 Have You Been Tested for Hepatitis C?

Routine screening for hepatitis C—which can destroy the liver over time—should occur in all American adults, a key government panel recommended Tuesday.

TUESDAY, Aug. 27, 2019 (HealthDay News) -- Hepatitis C infection rates have exploded in the United States, more than tripling over the past decade.

Because of this, routine screening for hepatitis C—which can destroy the liver over time—should occur in all American adults, a key government panel recommended Tuesday.

The U.S. Preventive Services Task Force (USPSTF) has issued a draft guideline calling for hepatitis C screening in all adults aged 18 to 79.

This would open up free hepatitis C testing to millions. Under federal law, insurers are required to provide the preventive screenings recommended by the task force cost-free.

The new recommendation is an update from the USPSTF's previous guideline, issued in 2013, which called for hepatitis C testing mainly among baby boomers born between 1945 and 1965, task force chairman Dr. Doug Owens said.

"The reason for that was that's where most of the hepatitis C virus was, in people of that age group," Owens said.

However, "A lot has changed since the last time we did a recommendation statement," he explained. "The rates of hepatitis C have gone up in a broader range of people, especially in younger people."

The surge in hepatitis C infection is a public health dilemma spurred mainly by the opioid epidemic, since the most important risk factor for infection is past or current injection drug use, Owens said.

Rates of hepatitis C infection increased about 3.5-fold between 2010 and 2016, the task force said in its recommendation.

"We have 2.5 million people with hepatitis C and probably half of those people do not know it," Owens said. "Hepatitis C unfortunately has become a much larger public health problem."

Another factor influencing the new recommendation is the availability of effective cures for hepatitis C, Owens said.

"The treatments now are much better than they used to be 10 to 15 years ago," Owens said. "People tolerate them now, and the newer drugs are effective across the different types of hepatitis C. It's really been a huge change in the treatment landscape."

Hepatitis C typically goes unnoticed by those infected, but over time the virus does severe damage to a person's liver, according to the U.S. Centers for Disease Control and Prevention. It can lead to liver disease, failure and cancer.

"Identifying all those with hepatitis C and linking them to treatment has the potential to eradicate this virus, lessen liver disease, and decompress liver transplant waiting lists," said Dr. Amesh Adalja, a senior scholar at the Johns Hopkins Center for Health Security in Baltimore. "Hopefully, the new recommendation will help usher in the end of hepatitis C as a public health problem."

Hepatitis C treatments have gotten a reputation for being expensive, with the cure costing as much as $84,000.

But Adalja said insurance companies have started covering the hepatitis C cure, as well as state Medicaid programs and even state prisons.

"The way to properly evaluate the cost of hepatitis C antivirals is to realize that they are curative and are much cheaper than liver transplantation or treating liver cancer and liver cirrhosis," Adalja said.

The task force is an independent, volunteer panel of national experts charged with making evidence-based recommendations about preventive health services such as screenings, counseling services and preventive medications.