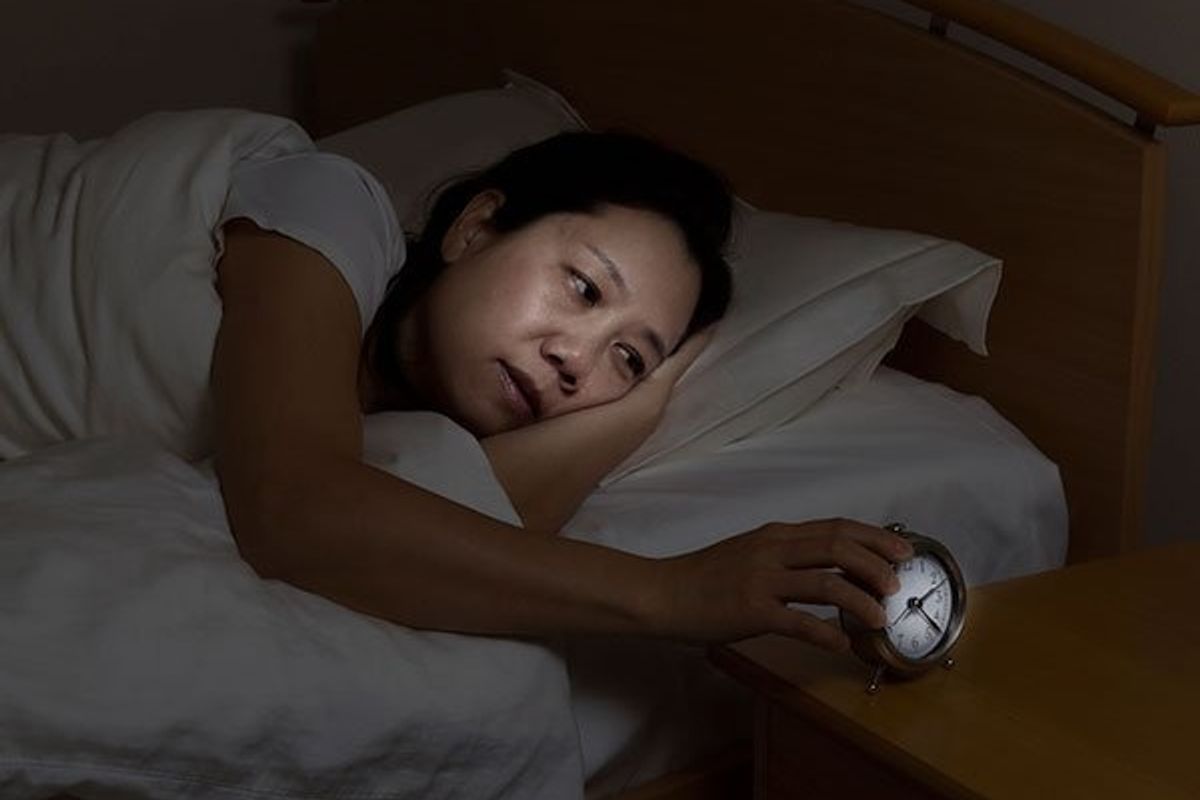 The sleep woes that many women suffer during menopause may be more than a nuisance: New research suggests a link between lost sleep and an increase in risk factors for heart disease and stroke.

THURSDAY, Oct. 6, 2016 (HealthDay News)—The sleep woes that many women suffer during menopause may be more than a nuisance: New research suggests a link between lost sleep and an increase in risk factors for heart disease and stroke.

When loss of sleep was measured both objectively and subjectively, the researchers found it correlated with a higher risk of plaque buildup in blood vessels and a thickening of artery walls.

"Our results indicate that short or poor sleep is associated with some increased risk for cardiovascular events such as heart attack and stroke," said lead researcher Rebecca Thurston, director of the Women's Biobehavioral Health Laboratory at the University of Pittsburgh.

The increased risk, she said, "is probably somewhere around small to moderate, not large."

Thurston couldn't explain the link and added that the study did not prove that sleep troubles cause heart risks to rise.

But, "We measured many things in this study to explain why sleep may be related to cardiovascular disease risk [for example, inflammatory factors, nervous system factors, depression], but they did not explain the association we saw," she said.

Sleep problems are known to be common during menopause, Thurston said.

For the study, Thurston's team assessed 256 women, aged 40 to 60. They wore wrist monitors for three days to objectively assess sleep quality and answered questionnaires about their sleep quality and mood. They also had blood tests and artery ultrasounds done.

None of the women had a history of heart disease, took hormone therapy, worked night shifts or were taking sleep medications.

For each hour of sleep lost, the blood vessel plaque buildup rose. The highest amount of thickening of the artery walls was found in women sleeping only five or six hours a night. Longer sleep, more than seven hours, was not protective, however. Women who reported poorer sleep also had more thickening of the vessels, the study found.

The association lingered even after the researchers took into account other factors such as mood.

The link between poor sleep and heart disease risk has been known for some time, said Dr. Suzanne Steinbaum, director of Women's Heart Health at Lenox Hill Hospital in New York City. However, she said the study adds valuable information since it includes both objective and subjective measures of sleep.

With the objective markers in the new study, Steinbaum said, it reinforces the idea that "not sleeping is so detrimental to health." Women should expect their doctors to pay attention and offer solutions if they report they aren't sleeping well, she said.

According to the National Sleep Foundation, healthy sleep habits are vital. The association offers a variety of sleep tips, including going to bed and waking up at the same time daily, even on weekends. A relaxing bedtime ritual away from bright lights (listening to music, for instance) could help, too. Avoiding naps, especially in the afternoon, can help you sleep better at night. Getting regular exercise can also be beneficial, according to the foundation.

Thurston's findings were to be presented Wednesday at the North American Menopause Society's annual meeting, in Orlando, Fla. Research presented at meetings is considered preliminary until published in a peer-reviewed medical journal.