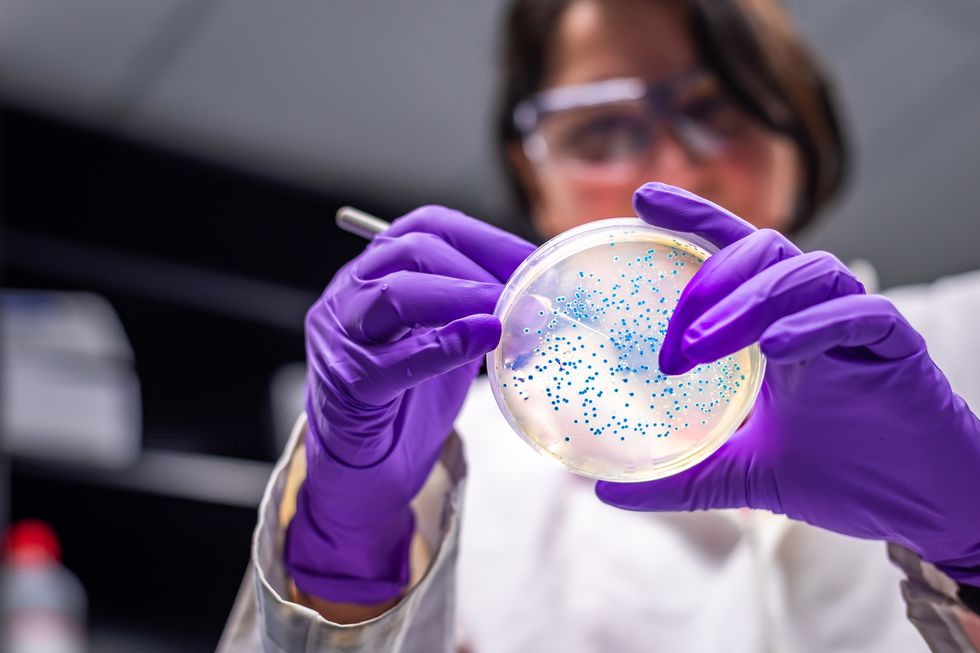 Scientists are looking to an unexpected source in the battle against drug-resistant bacteria: fish slime.

MONDAY, April 1, 2019 (HealthDay News) -- Scientists are looking to an unexpected source in the battle against drug-resistant bacteria: fish slime.

The researchers said that microbes in the protective mucus that coats young fish holds promise in fighting multidrug-resistant bacteria. These include the so-called "superbug" microbes that cause methicillin-resistant Staphylococcus aureus (MRSA) infections.

The slime protects fish from bacteria, fungi and viruses, trapping them before they can cause infections. It is also rich in compounds known to have antibacterial activity, the study authors said.

The study was presented Sunday at the American Chemical Society's (ACS) meeting, in Orlando, Fla. Research presented at meetings should be viewed as preliminary until published in a peer-reviewed journal.

"For us, any microbe in the marine environment that could provide a new compound is worth exploring," principal investigator Sandra Loesgen said in an ACS news release. Loesgen is an assistant professor of chemistry at Oregon State University, in Corvallis.

Molly Austin, an undergraduate chemistry student in Loesgen's laboratory, said that the mucus is fascinating because the environment in which fish live is complex.

"They are in contact with their environment all the time with many pathogenic viruses," Austin explained.

The researchers are trying to determine if anything in the fish mucus could help protect people.

The slime the investigators are studying is from juvenile deep-sea and surface-dwelling fish caught off the Southern California coast. Young fish have a weaker immune system than adult fish, so they have more protective mucus on their scales. And their mucus could contain a greater concentration of active bacteria than that from adult fish, the researchers added.

So far, the research team has identified 47 different strains of bacteria from the slime. Five bacterial extracts strongly inhibited MRSA, and three inhibited Candida albicans, a fungus that causes infections of the mouth, throat and vagina in people.

A type of bacteria from mucus on a particular Pacific pink perch showed strong activity against MRSA and against a colon cancer cell line, the scientists reported.

Along with the potential for new antibiotics for people, this project could pave the way for drugs that target microbes on certain types of fish, thereby reducing antibiotic use in fish farming, the study authors suggested.

What you need to know about keeping your gut and vaginal microbiomes in balance.

Coronavirus is challenging for everyone right now, but there is an extra level of challenge for those who are immunocompromised like Natalie. Read her story.

How to Sleep Well With IBD

Can Stress Cause Diarrhea?

Could Red Wine Boost Your Microbiome?