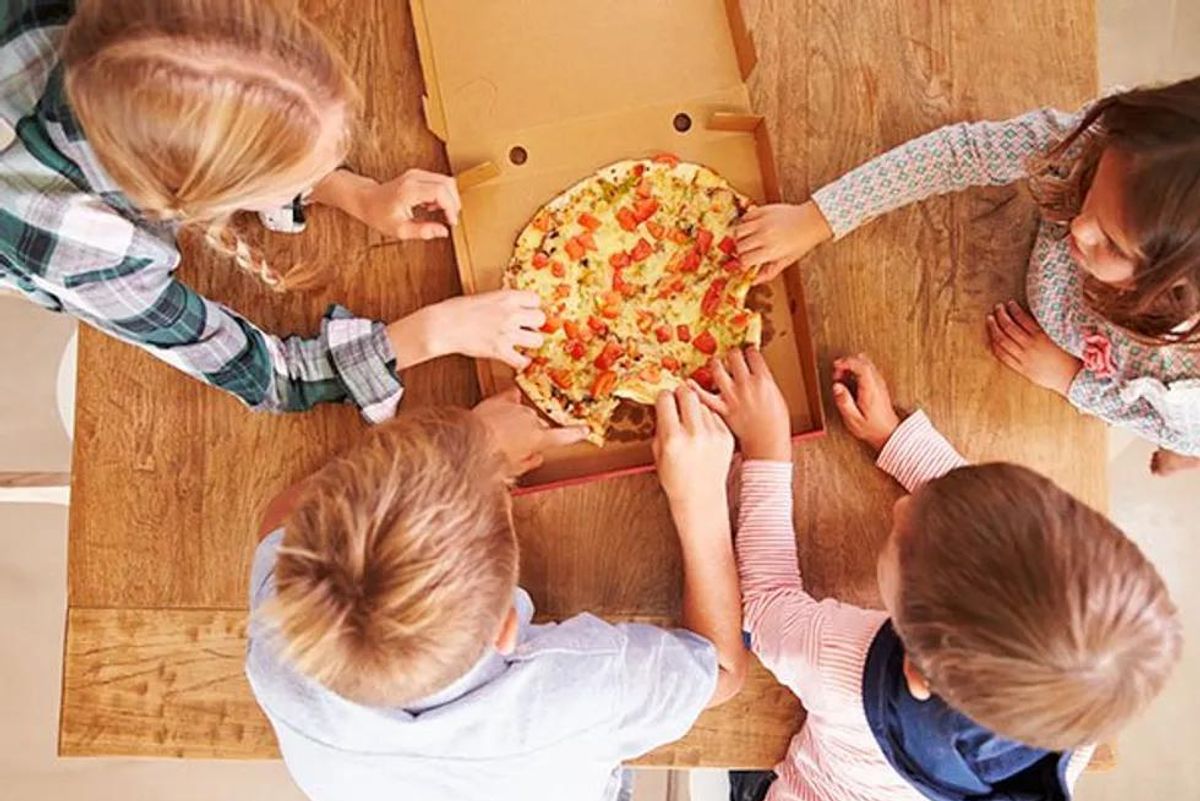 Nearly 90 percent of U.S. kids consume more than the recommended amount of salt for their age, researchers from the U.S. Centers for Disease Control and Prevention discovered.

Sodium-heavy breads, pizza, cold cuts, processed snacks and soups are among the major culprits, according to the report.

"We already know that nearly all Americans regardless of age, race and gender consume more sodium than is recommended for a healthy diet, and the excess intake is of great concern among particular youths," lead author Zerleen Quader said. Quader is a data analyst in the CDC's Division for Heart Disease and Stroke Prevention.

The researchers analyzed 2011-2012 data from more than 2,100 children, aged 6 to 18, nationwide. The kids' average salt intake was 3,256 milligrams (mg) a day, not including salt added at the table, the investigators found.

Recommended salt intake for children varies from 1,900 mg to 2,300 mg a day, depending on age.

The researchers also found that average levels of salt intake were especially high among teens aged 14 to 18 (3,565 mg daily).

When and where are kids getting all this salt?

Dinner accounted for 39 percent of children's salt intake and lunch for 31 percent, the study found. Breakfast and snacks each provided roughly 15 percent of salt intake.

The results were published Nov. 3 in the Journal of the Academy of Nutrition and Dietetics.

"With the exception of plain milk, which naturally contains sodium, the top 10 food categories contributing to U.S. school children's sodium intake in 2011-2012 comprised foods in which sodium is added during processing or preparation," Quader said in a journal news release.

"Sodium reduction is considered a key public health strategy to reduce the risk of cardiovascular diseases nationwide, and this study is the latest in ongoing CDC efforts to monitor U.S. sodium intake," Quader said.

But curbing salt consumption can be challenging, the researchers noted. Ultimately, salt must be reduced across the U.S. food supply, Quader noted.

For families, though, the best way to reduce salt intake is to check the Nutrition Facts panel on packages and look for no-salt-added or lower-sodium versions, Quader said. Foods with less than 140 mg per serving are considered low in sodium.

Also, feed your children a diet rich in fresh fruits and vegetables without added sodium or sauces. And you can request nutritional information at restaurants to find healthier options, Quader suggested.

SOURCE: Journal of the Academy of Nutrition and Dietetics, news release, Nov. 3, 2016