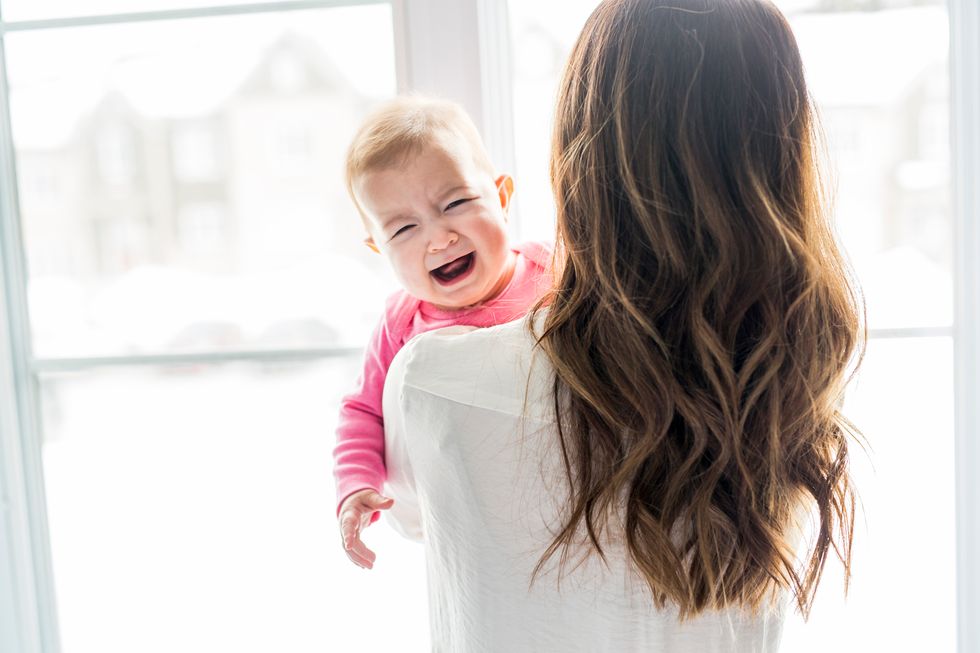 Drug overdoses and suicide are common causes of death among women who die within a year of giving birth.

TUESDAY, June 18, 2019 (HealthDay News) -- Drug overdoses and suicide are common causes of death among women who die within a year of giving birth, a new study finds.

READ: Is It Baby Blues or Postpartum Depression?

In fact, in the study based on data from California, these two causes accounted for nearly 20% of postpartum deaths from 2010 to 2012.

"These deaths are rare but devastating for families," said study co-author Claire Margerison, an assistant professor of epidemiology and biostatistics at Michigan State University, in East Lansing. "We need to place more emphasis on prevention."

For the study, Margerison and her colleagues analyzed more than 1 million medical records from California hospitals.

While maternal death rates during and after pregnancy are rising nationwide, California is below the national average. Even so, drug overdose was the second-leading cause of death among California women in the first year after giving birth. Suicide ranked seventh.

Suicide and fatal overdoses were more common among white and poor women, the study found.

The data aren't sufficient to identify trends but could inform future studies, the researchers said. The findings, however, might be a sign of what's occurring across the country.

Although maternal death rates have dropped in California because of efforts to improve care, mental health and drug abuse continue to affect many new mothers.

Some of these deaths might reflect stigmas that stop women from getting help for mental health and drug problems, the researchers suggested.

About 75% of those who died had visited an emergency department at least once after giving birth, so the ER might be a place where these problems can be identified and treatment begun, the study authors said.

The majority of these deaths happened in the second half of the year after birth, which indicates that women should stay connected with addiction and suicide prevention programs, Margerison said in a university news release.

"These deaths are likely just the tip of the iceberg in terms of substance use and mental distress," she said. "We need to take the next steps to understand how to help women who experience these problems during and after pregnancy."

The report was published online June 4 in the American Journal of Obstetrics and Gynecology.

Vaccines During and After Pregnancy

Closing the Racial Gap in Breastfeeding