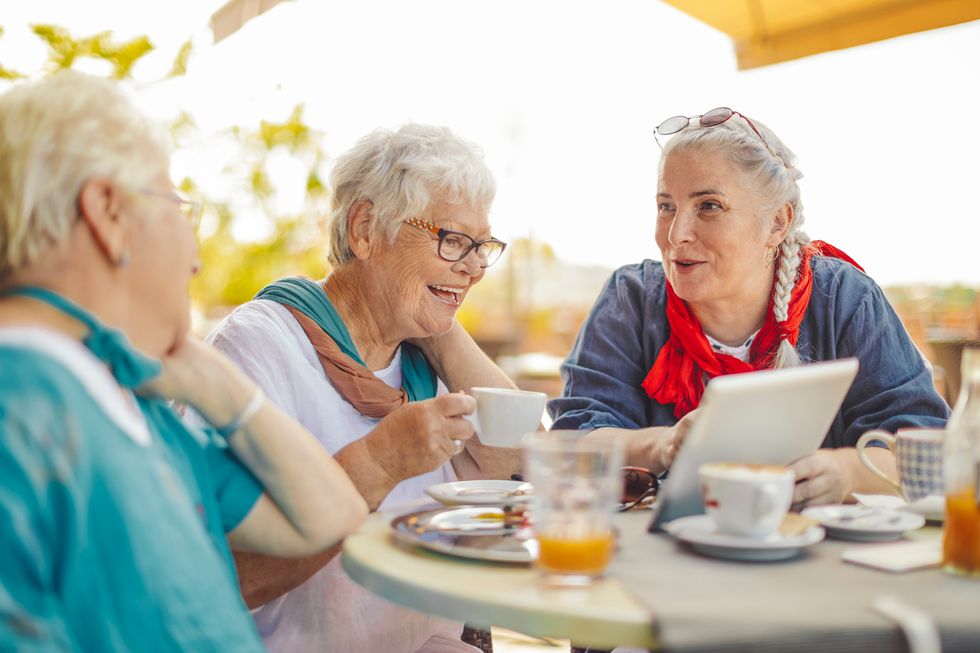 The more steps you take to protect yourself from exposure to the allergic substance, the less likely you are to have an allergic reaction.

FRIDAY, Nov. 16, 2018 (HealthDay News) -- When you have serious food allergies, eating at a restaurant can literally mean risking your life. But new research suggests you can take steps to protect yourself when dining out.

In fact, the more steps you take to protect yourself from exposure to the allergic substance, the less likely you are to have an allergic reaction, the study found.

The researchers asked 39 people with allergies (or their parents) about 25 behaviors people might do before eating out. Nineteen of those surveyed had experienced a food allergy reaction while dining at a restaurant.

Up to 15 million people may have food allergies, according to the nonprofit organization FARE (Food Allergy and Research Education). Although 170 foods have been reported to cause allergic reactions, there are eight common foods that cause allergies in the United States: milk, egg, peanut, tree nuts, wheat, soy, fish and shellfish. FARE reports that sesame allergy is also a growing threat.

Eating food outside the home has been linked to numerous deaths in people with food allergies, according to the researchers.

Although the study didn't evaluate how well any particular strategy worked, it did note how often people used individual strategies.

Ade said it may sound like a lot of work just to eat out, but "these are things that become second nature for some people, and it probably takes less than five minutes to do most of these things."

People with food allergies aren't the only ones who worry about what's on their restaurant plate. Alice Bast, CEO of Beyond Celiac, a nonprofit health and awareness group, said that every time someone with celiac disease eats out, they play "gluten roulette."

Celiac disease is a digestive disorder, and symptoms are triggered when someone with the disease eats gluten, a protein found in wheat, barley and rye.

"Dining out is one of the biggest challenges of living with celiac disease," Bast said. "When you're out of control of your food, it's easy to feel anxious about the possibility of becoming sick. There are always risks when someone else is preparing your meal, especially if they don't take it seriously, or if they are just unaware of how to take the appropriate precautions."

Ade will present the findings on Friday at the American College of Allergy, Asthma and Immunology annual meeting, in Seattle. Research presented at meetings is considered preliminary until published in a peer-reviewed journal.