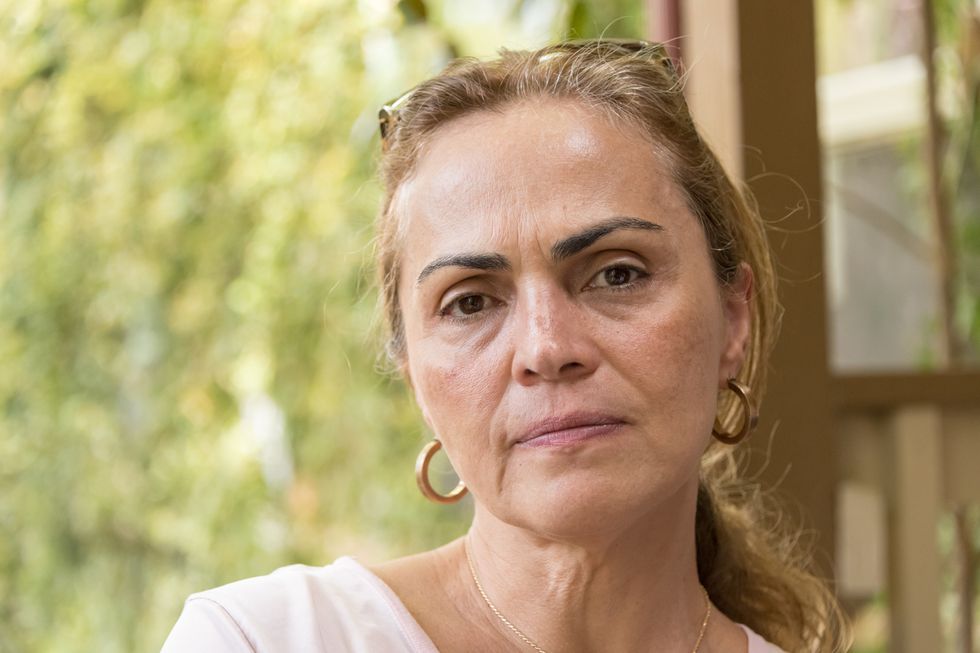 New research is untangling the complex relationship between symptoms of depression and losses in memory and thinking that often emerge together with Alzheimer's disease.

MONDAY, Aug. 12, 2019 (HealthDay News) -- New research is untangling the complex relationship between symptoms of depression and losses in memory and thinking that often emerge together with Alzheimer's disease.

In fact, the new data suggests that "depression symptoms themselves may be among the early changes in the preclinical stages of dementia syndromes," explained study lead author Dr. Jennifer Gatchel. She works in the division of geriatric psychiatry at Massachusetts General Hospital in Boston.

In the study, researchers examined brain scans and other data gathered over seven years from 276 older adults enrolled in the Harvard Aging Brain Study. All of the participants were still living independently in the community at the beginning of the study and were considered healthy.

However, the analysis revealed a significant link between worsening depression symptoms and mental decline over two to seven years, and both of these trends seemed to be linked to a buildup of amyloid protein in brain tissue.

The slow accumulation of amyloid has long been known as a hallmark of Alzheimer's disease.

"Our research found that even modest levels of brain amyloid deposition can impact the relationship between depression symptoms and cognitive [thinking] abilities," Gatchel said in a hospital news release.

The new insight that depression symptoms might be part of the Alzheimer's process could further research into the prevention or treatment of the illness, she added.

It "raises the possibility that depression symptoms could be targets in clinical trials aimed at delaying the progression of Alzheimer's disease," Gatchel said, so "further research is needed in this area."

The researchers stressed that not all older adults with depression and amyloid buildup will have memory and thinking declines, however. That suggests that other factors -- for example, brain metabolism, or the volume of the brain's memory center, the hippocampus -- could link depression and mental decline.

Other mechanisms -- including brain degeneration caused by the protein tau (another protein long associated with Alzheimer's), high blood pressure and inflammation -- might play a role and need to be investigated.

Overall, the findings suggest that depression could have multiple causes and might also "work synergistically with amyloid and related processes to affect cognition over time in older adults," Gatchel said.

Two experts in brain health agreed that the study could further dementia research and treatment.

"This is very helpful research in that it identifies behavioral manifestations that may precede a diagnosis of dementia," said Brittany LeMonda, a clinical neuropsychologist at Lenox Hill Hospital in New York City. "It may alert providers to look into mood changes and depression as early symptoms of an underlying dementia and may allow patients to be diagnosed earlier," she added.

"Whereas in the past, depression and dementia were viewed as separate conditions that could co-occur in the same individual, we have learned now that mood and cognitive symptoms may actually be symptoms of the same underlying condition with shared pathology," LeMonda explained.

Dr. Gayatri Devi is a neurologist and psychiatrist who specializes in memory disorders at Northwell Health in New York City. She said that "depression has long been known to be a risk factor for Alzheimer's disease and other dementias, but one question that clinicians contend with is whether depression is a symptom of cognitive loss or whether it is the cognitive impairment that leads to depression."

The new research gets closer to solving that puzzle, Devi said, "and underscores that not only is it important to treat late-life depression, physicians should also be alert to, and evaluate for, cognitive loss in such persons and address that separately, as well."

For Years, I Lived with Seasonal Affective Disorder, Thinking It Was Just the Winter Blues

The Life-Changing Hope of New Treatments for Clinical Depression

Is It Just Sadness or Is It Clinical Depression?