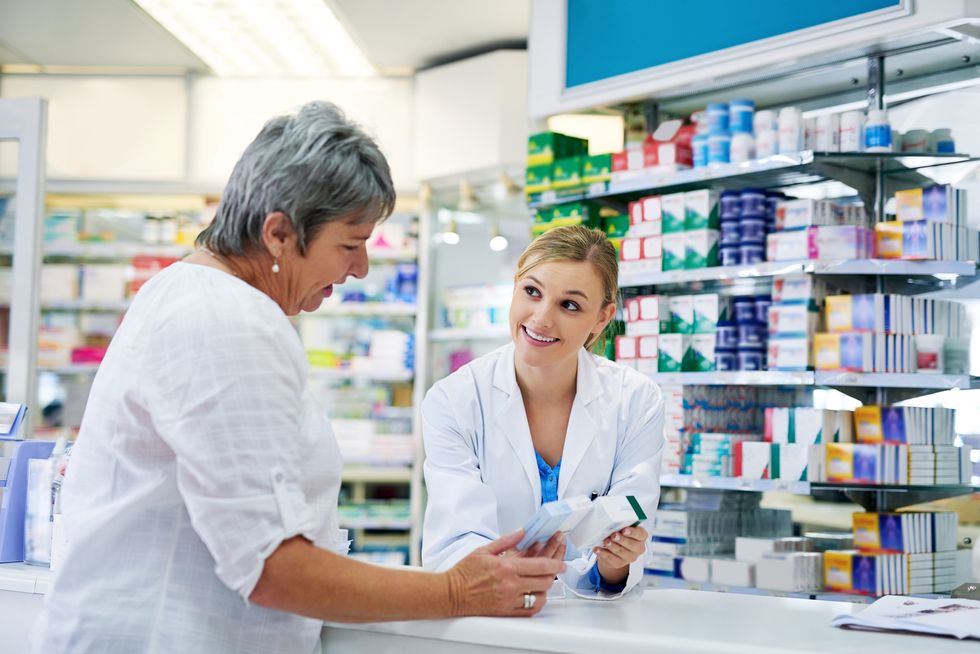 WEDNESDAY, March 14, 2018 (HealthDay News)—People who've had a heart attack are more likely to be prescribed and take recommended blood-thinning drugs if they get vouchers to waive their co-payments, a new study shows.

The finding comes from a study of 11,000 people treated for heart attack at 300 U.S. hospitals. All of the patients had health insurance: 64 percent had private insurance, 42 percent were covered by Medicare and 9 percent had Medicaid.

About 17 percent said they'd previously not filled a prescription because of the cost.

For the study, people at some hospitals were given vouchers to cover their co-payments for a year for their medication to prevent another heart attack. Study participants at other hospitals did not get the vouchers. The study looked at medications such as clopidogrel (Plavix) or ticagrelor (Brilinta).

When the patient had a voucher, doctors were more likely to prescribe a brand-name drug, rather than a generic drug, the study found. Also, people who were given vouchers were 16 percent more likely to continue taking their medication for a full year, as recommended.

The combined rate of heart attack, stroke or death from any cause was essentially the same whether people did or did not get vouchers, the findings showed.

The study—funded by drug maker AstraZeneca—was presented this weekend at an American College of Cardiology (ACC) meeting, March 10-12, in Orlando, Fla. Research presented at meetings is considered preliminary because it has not undergone the extensive scrutiny given to research published in medical journals.

The researchers also noted that they were surprised to find that 28 percent of the patients who were given vouchers did not use them. Those patients were the least likely to take prescribed medications and most likely to have poor outcomes, the study authors said.

Though the study found that eliminating co-payments improved the prescription and use of the medications, it raises "further questions," study author Dr. Tracy Wang said in an ACC news release. She's an associate professor of medicine at the Duke University Medical School.