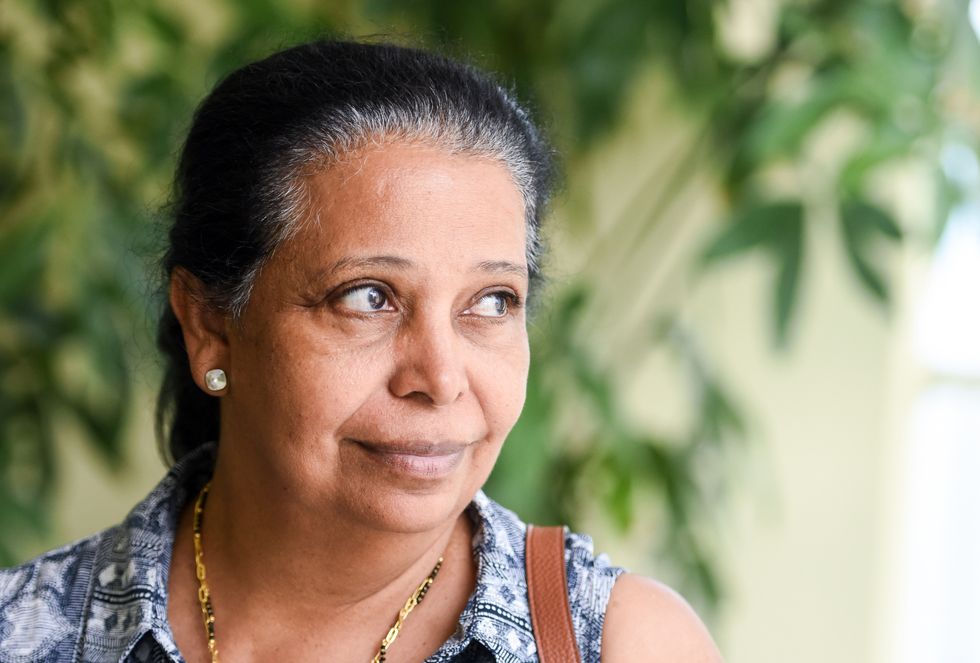 Could a Pill Replace Insulin Shots?

Could a Pill Replace Insulin Shots?

Many people with diabetes have to inject themselves with insulin at least once a day, but new animal research suggests a pill may one day do the trick.

TUESDAY, Oct. 8, 2019 (HealthDay News) -- Many people with diabetes have to inject themselves with insulin at least once a day, but new animal research suggests a pill may one day do the trick.

This experimental pill can withstand the trip through the gastrointestinal tract, scientists report. When it gets to the small intestine, it breaks down into dissolving microneedles that attach to the intestinal wall and release the drug into the bloodstream.

"A lot of this work is motivated by the recognition that both patients and health care providers prefer the oral route of administration over the injectable one," said co-senior author and gastroenterologist Dr. Giovanni Traverso. He is an assistant professor in Massachusetts Institute of Technology's Department of Mechanical Engineering.

The capsule is coated with a polymer that can survive the highly acidic environment of the stomach but breaks open in the even more acidic small intestine. Three folded arms in the capsule spring open. Each arm has tiny microneedles filled with insulin.

The force of the arms unfolding causes the microneedles to penetrate the top layer of the small intestine where the needles dissolve, releasing the drug.

In experiments with pigs, the capsules delivered doses of insulin effectively and caused an immediate lowering of blood sugar, the researchers found. However, animal research doesn't always have the same results in humans.

Insulin was used to demonstrate the new system, but other drugs such as hormones, enzymes, antibodies and RNA-based drugs might be used in the same way, the researchers said.

"We can deliver insulin, but we see applications for many other therapeutics and possibly vaccines," Traverso said in an MIT news release. "We're working very closely with our collaborators to identify the next steps and applications where we can have the greatest impact."

The report was published Oct. 7 in the journal Nature Medicine.