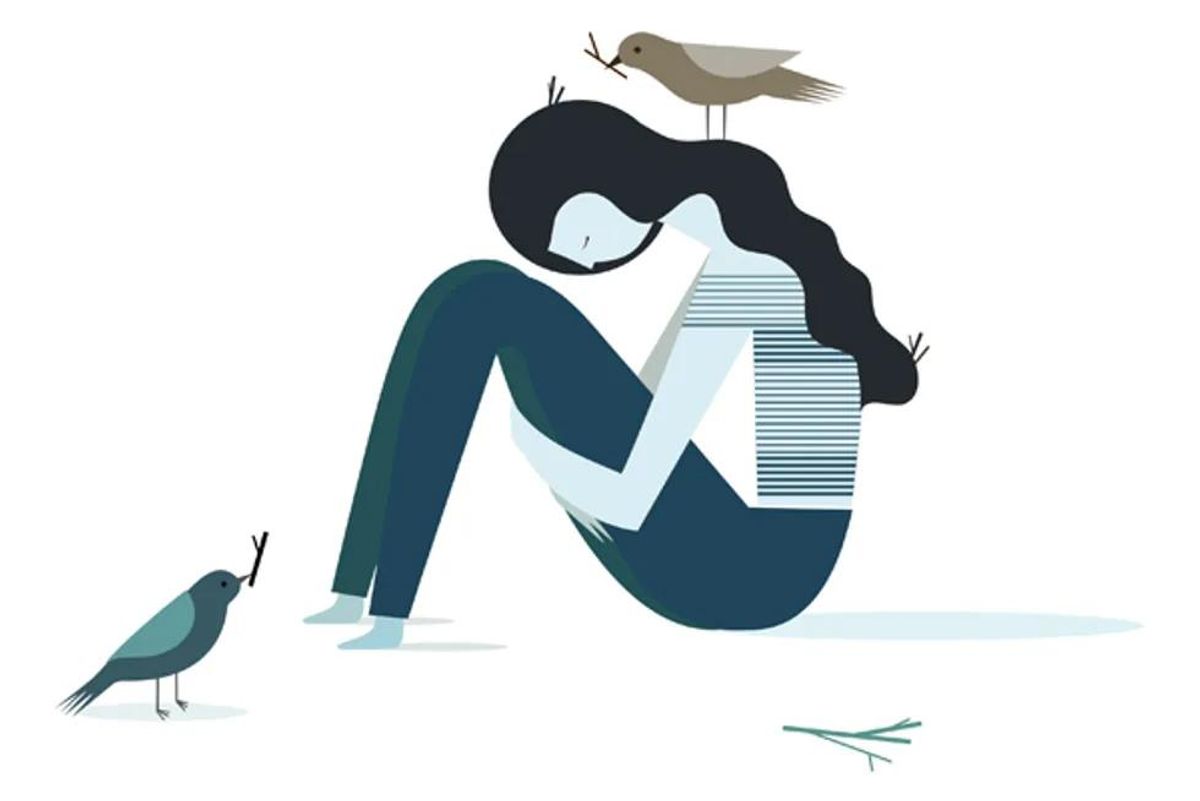 A Closer Look At Treatments For Depression

A review of 11 previously conducted studies that collectively tracked treatment outcomes for more than 1,500 patients found no difference in how well patients responded to treatment.

"We don't think this finding is particularly surprising, because each treatment has its own evidence base that shows they're effective in treating major depressive disorder," said study lead author Halle Amick, a research associate with the Research Triangle Institute-University of North Carolina in Chapel Hill.

"But this is one of the few studies to actually compare them head to head. And the finding is important because many doctors don't have an understanding of cognitive behavioral therapy, and often don't feel fully comfortable prescribing it," Amick added.

The take-away message from this study may be that if a doctor doesn't talk about psychotherapy as a treatment option, patients really should be encouraged to ask about it, she said.

The study findings are in the Dec. 8 issue of BMJ.

Major depression is a mood disorder where feelings of sadness, loss or frustration may be severe enough to interfere with daily life, according to the U.S. National Library of Medicine. The study team points out that major depressive disorder now affects more than 32 million Americans, making it the most common form of depression in the United States.

Still, only about one-fifth of patients actually get appropriate care, the study authors said. Appropriate care can either take the form of two months of prescription antidepressants (coupled with four-plus visits to a physician), or a minimum of eight half-hour psychotherapy sessions, the researchers said.

To see if one approach bested the other, the current study looked at research done between 1990 and 2015. All included patients 18 years or older. The studies looked at the benefits of talk therapy alone versus drug treatment, or a combination of the two versus drugs alone.

The talk therapy used in the study was cognitive behavioral therapy (CBT). CBT is a psychologist-led intervention designed to help patients identify, and ultimately change, harmful ways of thinking and behaving, the researchers said. Medications used in the study were known as second-generation antidepressants. This class of medications includes drugs such as Lexapro, Paxil, Prozac, Zoloft, Effexor and Wellbutrin, the study said.

Many of the studies turned out to have methodology problems, and the study authors said many findings were "low strength" in terms of reliability. They also noted that drugs were reviewed as a class of medications, not by individual drug.

Nevertheless, Amick said there was "no statistical or clinical difference between the two treatments."

"We're not saying that one treatment is better than the other. All we can say is that both seem to be equally effective," she stressed.

She also pointed out that there are generally more costs involved with CBT, including the costs of the sessions that aren't covered by insurance and time away from work.

"On the other hand, medications might have a higher risk for adverse side effects. Our data didn't explore these issues, though they need to be considered when choosing between the two," Amick added.

Dr. Mark Sinyor, a psychiatrist at the Sunnybrook Health Sciences Centre in Toronto, Canada, said, "This study certainly adds to a body of work showing that both are good treatments." He co-authored an editorial accompanying the study.

"However, there may be circumstances where a patient would benefit more from one intervention than another," said Sinyor, who is also an assistant professor of psychiatry at the University of Toronto.

"For example, CBT is a treatment optimally delivered to people who are able to notice and name their thoughts and are open to running behavioral experiments. For some people this is much more attractive than the idea of taking a medication," he explained.

"For others, particularly those unable or unwilling to make the time commitment and wishing for relatively rapid relief of symptoms, antidepressants may be a better option," Sinyor said.