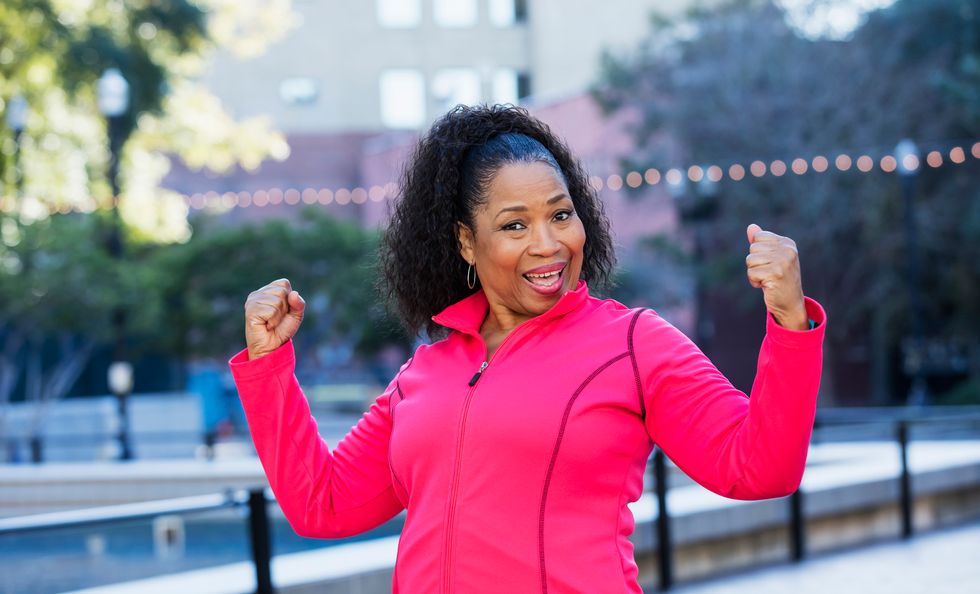 A half-hour of morning exercise can help control blood pressure in overweight and obese people for the entire day.

And for women in particular, adding frequent short breaks from sitting through the day can offer additional benefit, the Australian researchers said.

"For both men and women, the magnitude of reduction in average systolic blood pressure following exercise and breaks in sitting approached what might be expected from antihypertensive medication," said lead author Michael Wheeler.

"However, this reduction was greater for women," he added. Wheeler is a member of the Baker Heart and Diabetes Institute in Melbourne.

The research involved 67 people between the ages of 55 and 80 who did three different laboratory sessions, in random order, separated by at least six days.

Average systolic (top number) and diastolic (lower number) blood pressure was reduced among both men and women who took part in morning exercise, compared to when they did not exercise.

There was an additional benefit -- a significant reduction in average systolic blood pressure -- among women when they combined morning exercise with frequent breaks from sitting throughout the day.

Men did not get an additional blood pressure benefit from taking frequent breaks from sitting, according to the study, published Feb. 20 in the journal Hypertension.

The reasons for the gender difference aren't clear, but could be due to a combination of factors, such as varying adrenaline responses to exercise. Also, all women in the study were postmenopausal, a time when women are at increased risk for heart disease, according to the researchers.

Previous studies have shown that breaks in sitting have a greater beneficial effect on blood pressure among people with a higher risk of heart disease, Wheeler said.

Further research is need to determine if early morning exercise and frequent breaks from sitting would also provide blood pressure benefits to younger people and those who are not overweight.

Exercise Your Right to Fight Disease

This Exercise May Slow Aging