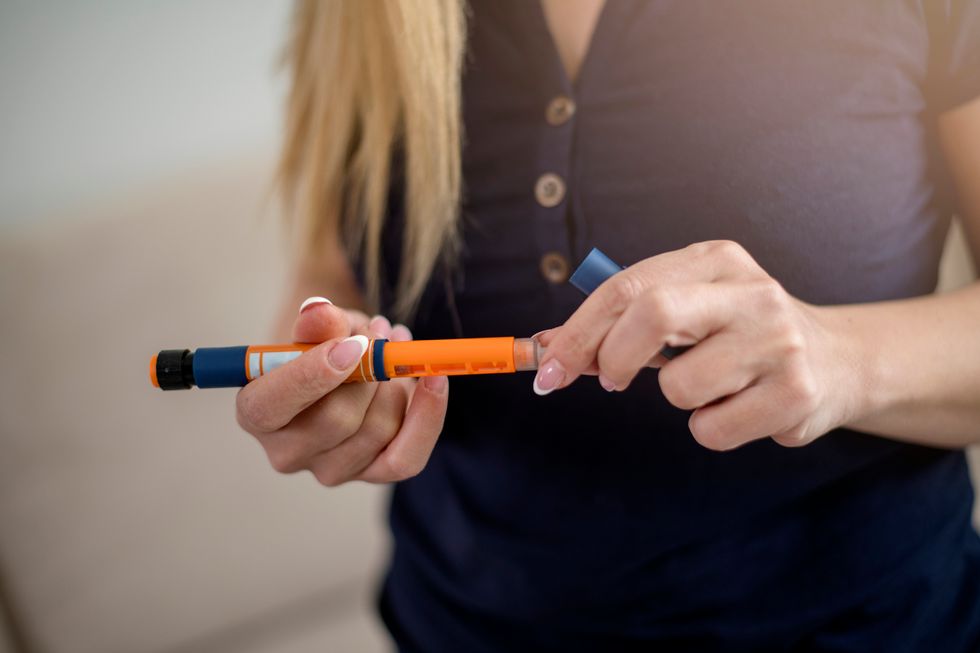 Biosimilars are powerful, life-changing medicines. Many chronic, debilitating autoimmune diseases that affect women in greater numbers than men, such as lupus and rheumatoid arthritis, can now be treated with biosimilars, as can breast cancer.

In March 2015, the FDA approved the first biosimilar product, which introduced new treatment options and a new term for consumers to wrestle with, particularly those with a condition treated or managed by highly specialized medications known as biologics. HealthyWomen's forum on Biosimilars & Women's Health provides an opportunity for biosimilar experts and patient advocates to explore this the important topic. Gillian Woollett, MA, DPhil, Senior Vice President, Avalere Health, LLC, is one of the experts who will participate in the Forum. Here's a preview of her insight.

HW: What is a biologic medicine?

Dr. Woollett: Biologics are powerful medicines that can keep people alive and productive. Essentially, a biologic is a medicine made in a living system. Originally, these living systems came from natural sources; for example, we used to get insulin from pigs and cows. Today, for improved control and consistency we use cell lines to grow biologics in giant fermenters. The most widely used biologic in the United States is insulin.

HW: What is a biosimilar?

Dr. Woollett: A biosimilar is a biologic that matches a previously approved originator product, but it is made by a different manufacturer. A biosimilar and its reference provide the same results clinically. There can be some differences between biosimilars and their biologic counterparts, as long as those differences don't alter the safety and efficacy.

HW: Why were biosimilars approved by the FDA?

Dr. Woollett: Biosimilars debuted in 2009 when Congress created the Biologics Price Competition and Innovation Act (BPCI Act). The Act's goal was to increase the number of lifesaving medications, avoid shortages, and potentially lower health care costs by increasing competition in the pharmaceutical marketplace. The BPCI Act permits the FDA to approve biosimilars under an abbreviated testing and licensing pathway.

HW: Are biosimilars and biologics interchangeable?

HW: Are there any safety concerns with biosimilars?

Dr. Woollett: No. Because biosimilars rely on the often decades of experience with the originator reference products and use established regulatory science that has been applied to those originator products to allow manufacturing changes. And every drug or biologic that is approved by the FDA and sold in the U.S. complies with good manufacturing practices.

HW: Is there typically a price differences between biosimilars and biologics?

Dr. Woollett: Yes. Biosimilars cost less and have shown their ability to contribute to greater access through affordability, especially in Europe and increasingly in the US. The challenge is that the commercial system in the United States doesn't necessarily incentivize the use of the lower cost biosimilar.

HW: What benefits, if any, do biosimilars have for women?

Dr. Woollett: A lot of chronic, debilitating autoimmune diseases—the diseases for which biosimilars are just beginning to be prescribed, such as lupus and rheumatoid arthritis, affect women in greater numbers than men. Breast cancer also may be treated with biosimilars. These are powerful, life-changing medicines. If I were a woman with one of these diseases, I would use a biosimilar with no concerns whatsoever.

HW: What is one key issue about biosimilars you would like to emphasize for women's health?

Dr. Woollett: Biologics are innovative medicines and women should be eager to have access to biosimilars because an FDA-approved biosimilar is every bit as effective as its biologic reference product. FDA approves all biologics to the same standards of quality, safety and efficacy – if we trust them with biologics, we should trust them with biosimilars.

HW: The decision to use a biosimilar is a personal one, and like most health care decisions, women should discuss it with their health care providers. Talk with your provider about individualized goals and treatment options, which may include biosimilars as more become available in coming years.