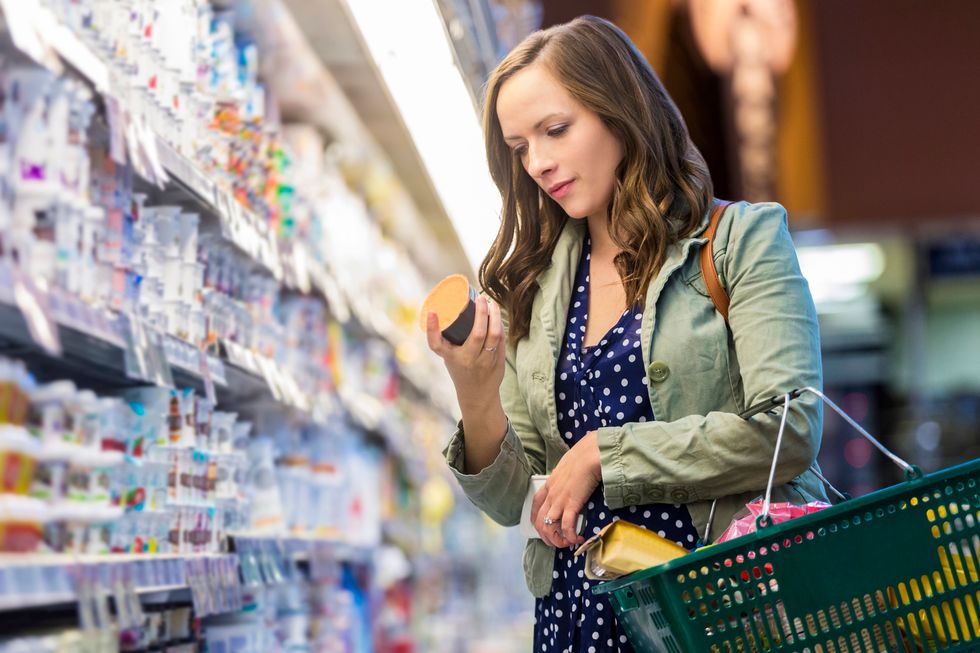 The study authors looked at more than 80 million food and beverage purchases from 2008 to 2012. The purchases were made by more than 40,0000 U.S. households.

The researchers found that 13 percent of food and 35 percent of beverage products were marketed as having no, reduced or low levels of sugar, fat or salt.

Low-fat was the most common claim the researchers saw. Next were low-calorie, low-sugar and low-sodium.

But many of the products with low-content claims were less nutritious than regular food and beverage items, the researchers found.

"In many cases, foods containing low-sugar, low-fat or low-salt claims had a worse nutritional profile than those without claims," said lead investigator Lindsey Smith Taillie. She is a research assistant professor in the department of nutrition at theUniversity of North Carolina's School of Global Public Health.

For example, three reduced-fat Oreos contain four-and-a-half grams of fat, compared to seven grams in three regular Oreos. But both cookie types still have 14 grams of sugar per serving.

And while low-fat chocolate milk has a lower fat content, it has more sugar than plain milk and more sugar and fat than other beverages.

High- and middle-income households were more likely to buy products with low-content claims than poor households, according to the study.

The findings were published recently in the Journal of the Academy of Nutrition and Dietetics.

Slimming down requires much more than attention to diet and exercise