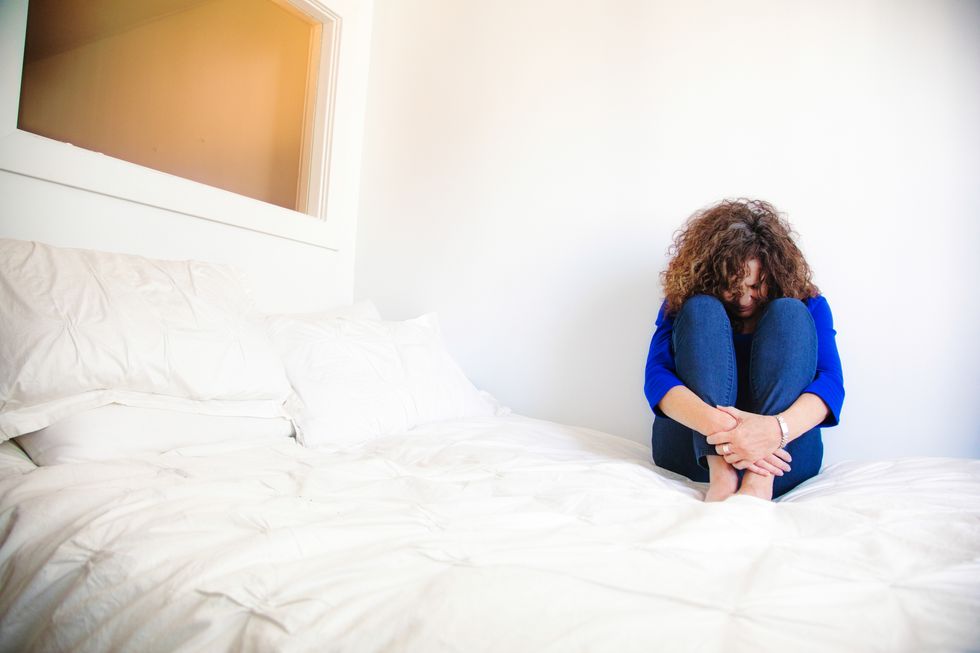 Arousal Disorder Can Be Sudden and Disturbing

A woman contacted the Women's Health Foundation hoping to bring to light a condition she had been living with for two years—an intense, unrelenting "urge in (her) genitals," called persistent genital arousal disorder (PGAD).

This disorder occurs mostly in women and involves spontaneous, uncontainable arousal that is not linked to sexual desire. It can cause spontaneous orgasms, which do not end the arousal. PGAD can cause physical pain and ongoing stress and psychological distress.

The woman who contacted the foundation had issues that started after she was diagnosed with Parkinson's at the age of 52 and was put on a prescription dopamine agonist (dopamine is one of the chemicals released following orgasm). The day she began taking this drug, her urges began—intense, uncomfortable and embarrassing. She returned to her neurologist, who cut her medication dosage, but the symptoms continued.

When her discomfort continued, she participated in a clinical trial by the University of Pennsylvania for impulsive behavior related to reactions to dopamine agonists. During the eight-week study, she learned that issues like PGAD can commonly be triggered by things like coming off an antidepressant too quickly, bike riding, horseback riding or an injury in the genital area, none of which had happened in this case. Her disorder seemed to be caused by her medication for Parkinson's.

It seemed to her that no matter what she and her doctor did with regard to medication, her condition worsened. She lost weight, became depressed and panicky and lost her attention span.

She went to San Diego to consult Dr. Irwin Goldstein, a world-renowned expert in sexual medicine. He confirmed her PGAD diagnosis, seemingly from a reaction to dopamine. He also told her that her hormone levels were not in appropriate levels and her pelvic floor was hypertonic—or extremely tight.

She was then able to improve her symptoms and feelings of urge through a combination of pelvic floor physical therapy, electrical stimulation and hormone therapy. She also stopped taking the dopamine agonist.

Now that she feels much better, she is trying to help other women by pushing to have PGAD differentiated from other hypersexuality disorders and better researched. And letting women who have PGAD know that they're not alone.

When Your Partner Has Erectile Dysfunction

Female Sexual Dysfunction: Talk About It and Get Help

6 STIs You Need to Know About