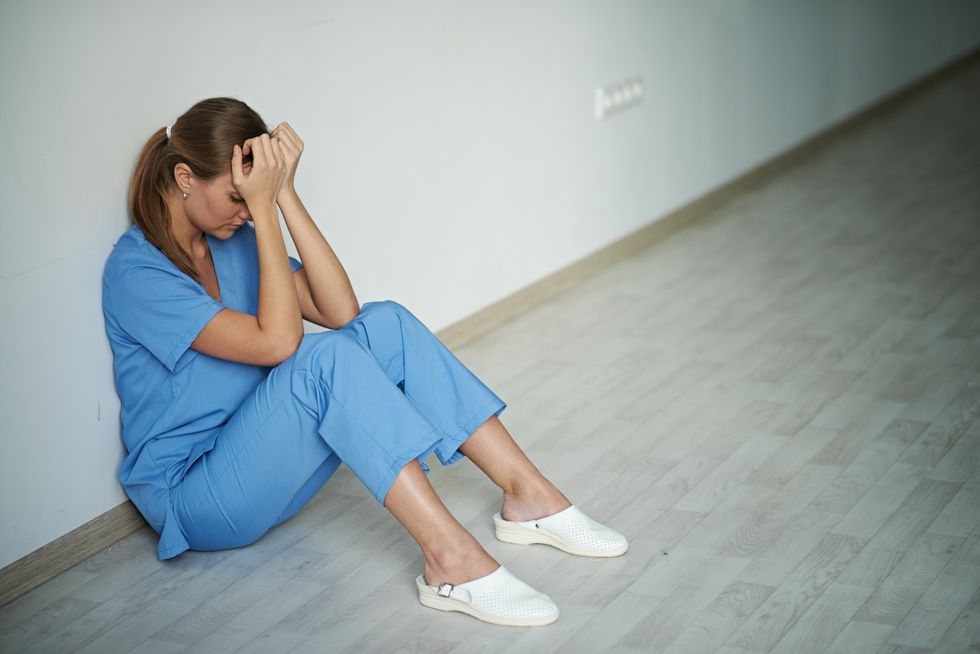 To come to that conclusion, researchers reviewed 989 medical mistakes that occurred at six hospitals in Massachusetts between 2013 and 2015. The hospitals were part of a program that informs patients about medical errors, apologizes for them, pledges to investigate and correct the problem, and offers compensation.

The study was published Oct. 2 in the journal Health Affairs.

"Our findings suggest that communication-and-resolution programs will not lead to higher liability costs when hospitals adhere to their commitment to offer compensation proactively," lead author Michelle Mello, a professor of health research and policy, and of law at Stanford University in California, and colleagues wrote.

Medical errors are a leading cause of death in the United States, and the lawsuits they can trigger are a major concern for hospitals and doctors, the study authors noted.

Not only did the responsibility program examined in the study reduce liability costs, it also led to major improvements in patient safety, the researchers said.

"In these programs, hospitals scrutinize every serious harm event to answer the question, 'What can we learn?'" Mello said in a university news release. "Traditionally, a risk manager's focus has been on the patients who complain about the care or threaten to sue. But every patient deserves to know that what happened to them is being taken seriously."