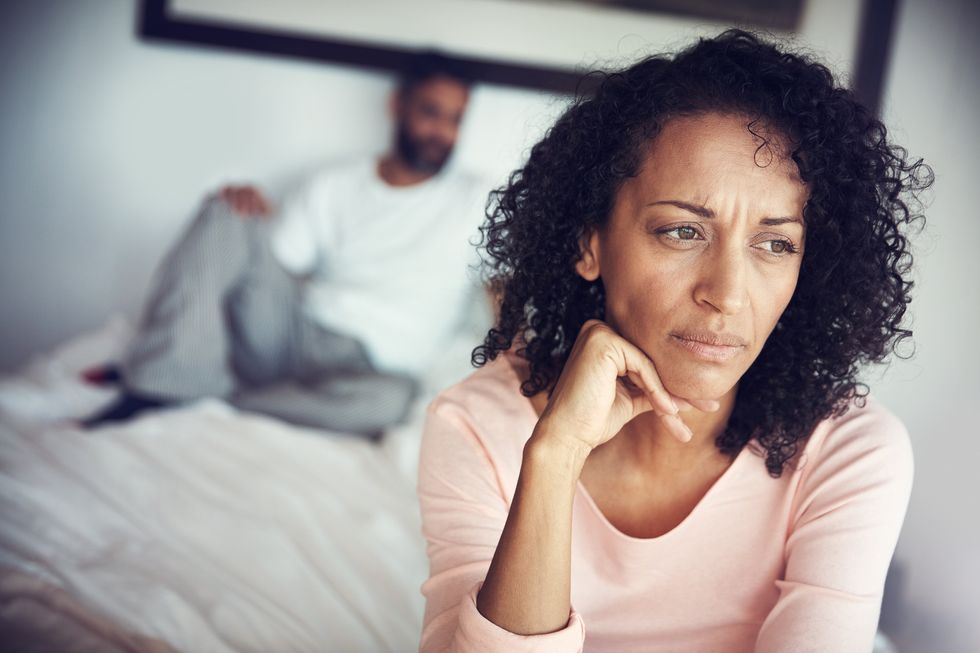 Another Treatment for HSDD May Be Coming Soon!

A few years ago, I shared that the U.S. Food and Drug Administration (FDA) had approved flibanserin, the first available treatment for women experiencing hypoactive sexual desire disorder (HSDD), low sexual desire that can't be attributed to external circumstances like medical conditions or relationship difficulties. I said then that it made me optimistic that additional treatments would be developed.

I'm happy to say that my optimism wasn't unfounded. The FDA is reviewing another treatment for HSSD called bremalanotide, which is self-administered through a disposable auto-injector. While it's not a "pink Viagra," it is designed to be used right before a sexual encounter, rather than on a daily basis, like the tablet flibanserin. HSDD results from an imbalance in chemicals, and bremalanotide works by changing the balance between "inhibitory and excitatory neural pathways in the brain," according to its maker, AMAG Pharmaceuticals.

It could be approved early in 2019, and that would be good news for the estimated 6 million pre-menopausal women who have HSDD—about one in 10 (and for postmenopausal women, too, but the study didn't include them). As with flibanserin, sold under the brand name Addyi, this new drug is likely to be explicitly approved for the population included in the study. Most of those women likely don't realize that what they are experiencing has a name, and that it's now treatable. Instead, they may believe they have to accept low libido as part of "middle age."

Learn more about sex after menopause.

It's true that it's normal for desire and sex drive to fluctuate. Each of us decides what's right for us and our partners. But if what you thought was a passing dip in desire lasts for longer than six months or so, then talk to a health care professional. It could be HSDD—and soon there may be one more way of treating it!

Good Sex With Emily Jamea: How to Cope With Your Partner’s Sexual Dysfunction

Good Sex With Emily Jamea: The Burden of Sexual Shame