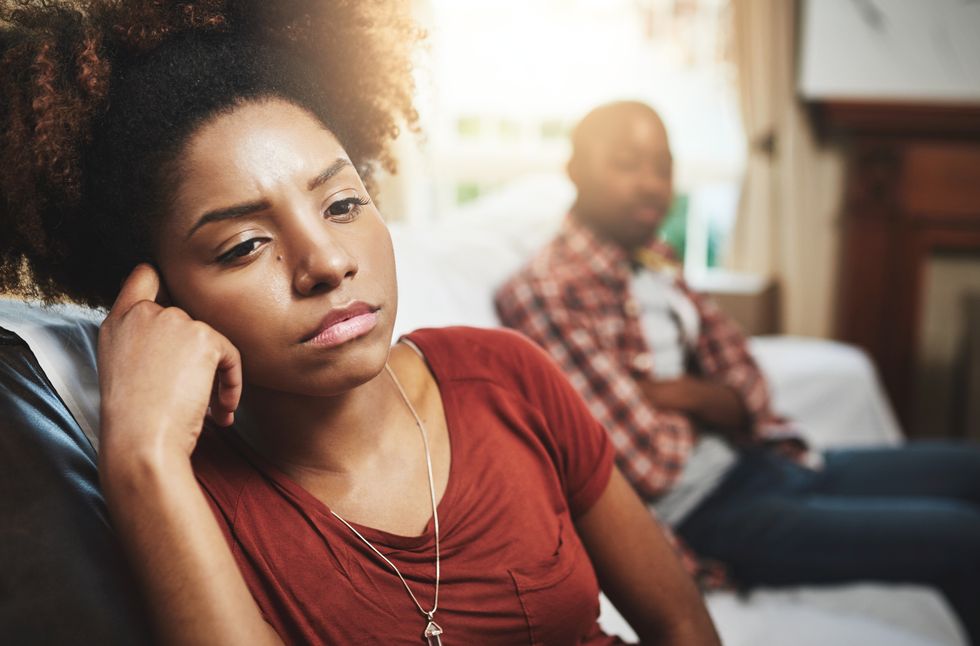 After Couples Fight, Making Up Differs for Him and Her

When couples hit a rough patch, men and women want different things from their partner before they make up, new research suggests.

For the study, researchers conducted two online surveys. The first included 74 people aged 18 to 54. Thirty-eight of the volunteers were women. The survey asked them to think of "acts" people had done when trying to reconcile with a partner.

From that survey, the researchers classified answers into 21 categories. The study authors then provided these options to a separate group of men and women to determine which were the most popular and effective.

The findings were published online recently in Evolutionary Psychological Science.

The study showed that men believe that doing something nice for your partner or providing sexual favors was the most effective way to patch things up.

"Women may thereby use sexual favors as a way to reconcile with their male partner," study leader T. Joel Wade, of Bucknell University in Lewisburg, Penn., said in a journal news release.

"Doing so may communicate to their male partner that they are still sexually accessible and, as such, do not want to end the relationship," he added.

Women, on the other hand, believed the best thing their partner could do to repair damage to their relationship is apologize. Men that can shed a few tears to show they are truly sorry and in touch with their emotions may be most likely to be forgiven, the study found.

"Women may rate spending time together more highly because this behavior signals a partner's willingness to invest effort and limited resources (e.g. time) into their romantic pair-bond. Such actions by a man may signal the likelihood of a potentially high parental investment which women prefer," Wade said.

"Women may find the act of their male partner apologizing to be an effective reconciliation tactic because it is viewed as an altruistic act," he added. "A man's apology may redirect the cost of romantic conflict to himself rather than to his partner, and thereby demonstrate his ability to provide emotional support and incur personal costs for his partner."