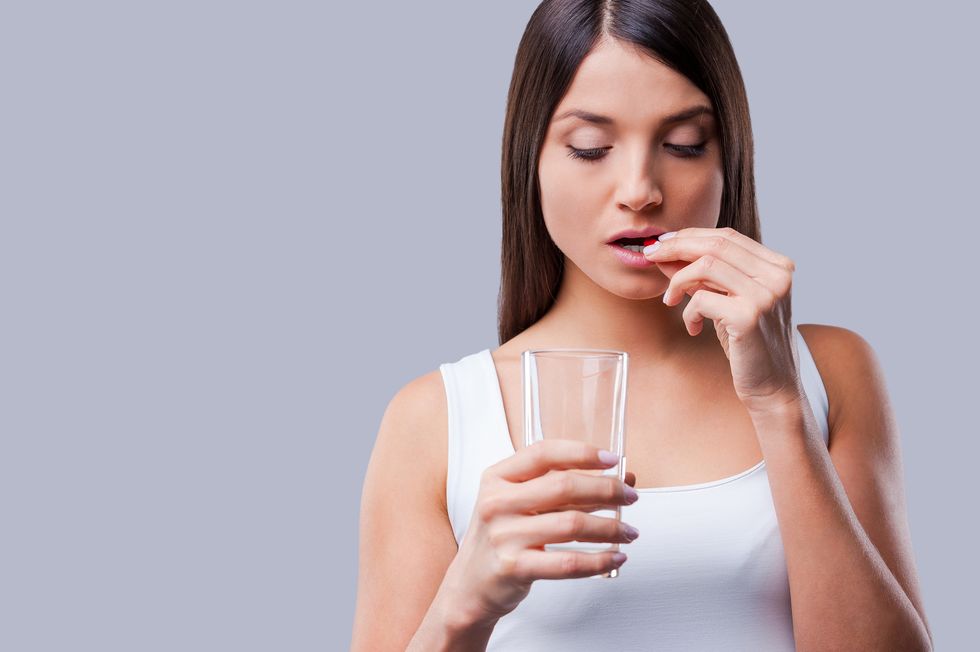 Though drugs to treat attention-deficit/hyperactivity disorder (ADHD) are typically taken by children and young teens, scores of women of childbearing age are now using the medications, a new government report shows.

That's important, health experts say, because the exact effects on the fetus of ADHD meds such as Ritalin or Concerta simply aren't known.

Between 2003 and 2015, there was more than a quadrupling in the number of young adult women filling prescriptions for ADHD medications. The greatest increases were seen among women in their late 20s and early 30s, the U.S. Centers for Disease Control and Prevention found.

"Half of all pregnancies in the United States are unplanned, and women may be taking prescription medicine early in pregnancy before they know they are pregnant," said Coleen Boyle, director of the CDC's National Center on Birth Defects and Developmental Disabilities.

"Early pregnancy is a critical time for the developing baby. We need to better understand the safest ways to treat ADHD before and during pregnancy," Boyle added in a CDC news release.

Why the huge jump?

According to Dr. Matthew Lorber, a psychiatrist at Lenox Hill Hospital, in New York City, "Historically, the diagnosis of ADHD was missed in school-age females since they frequently present with inattentive symptoms, as opposed to boys who can be more hyperactive and impulsive, grabbing teachers' attention." Lorber was not involved with the study.

"More recently, an emphasis has been put on diagnosing females with ADHD in school, causing a domino effect of more women staying on stimulants in their 20s and 30s," he explained.

"In addition, the diagnosis of adult ADHD has gained more prevalence, further leading to women in their 20s and 30s being diagnosed and treated," Lorber said.

In 2015, the most commonly filled ADHD medicines for this group of women were Adderall, Vyvanse and Ritalin, the researchers found.

Boyle said, "If a woman is pregnant or thinking about becoming pregnant, she should talk to her health care provider about all medicines she is taking. Pregnant women should also talk to their doctor before stopping or starting any medicine."

"There are definitely risks [with ADHD meds], and further studies are needed," he said. "But for now, pregnant women should be very cautious in using stimulants and need to consult with a doctor."

The report was published Jan. 18 in the CDC's Morbidity and Mortality Weekly Report.

Living with ADHD Has Taught Me How to Be Perfectly Imperfect

Think You Know What ADHD Is? Think Again.