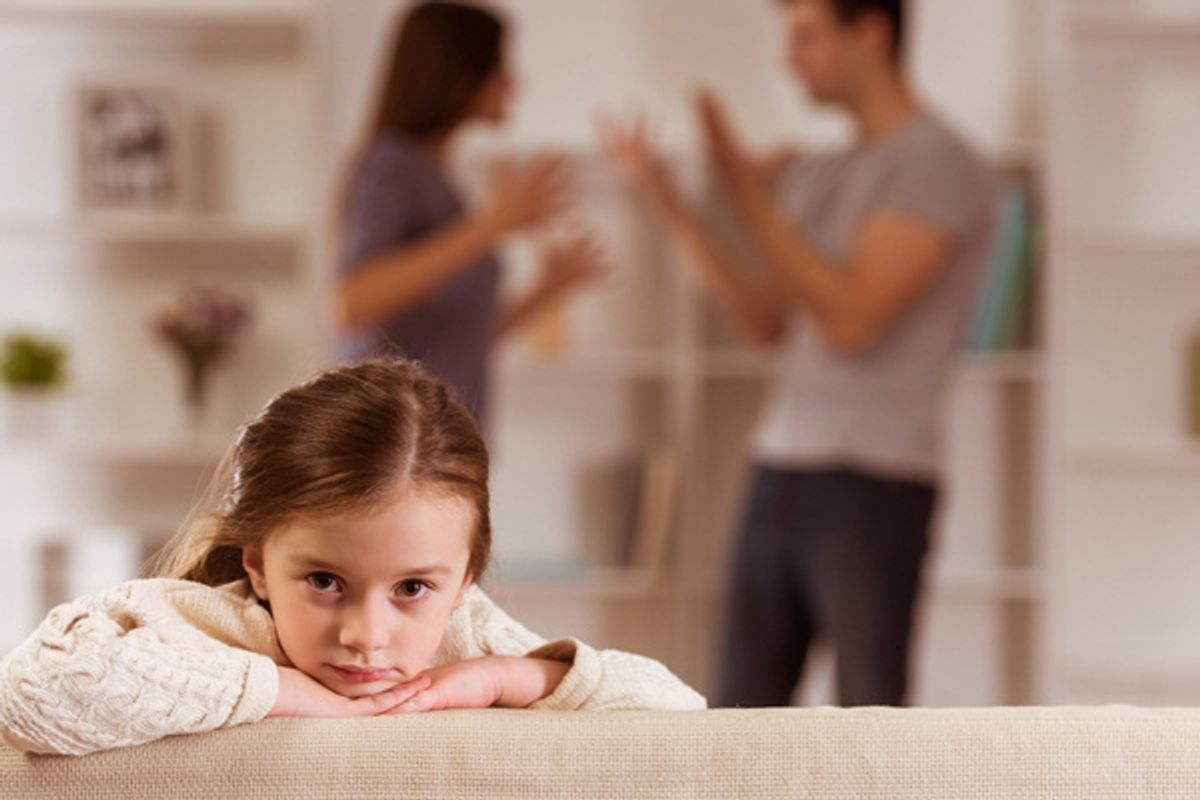 A stressful childhood might predispose some people to struggle with high blood pressure as adults, a new study suggests.

And a second study found that having parents who had high blood pressure at a relatively young age also increased that risk.

In the first study, kids exposed to stress were more likely to have later problems regulating their blood pressure, an early warning sign of heart problems to come, the researchers said.

"In the subjects in the group without early life stress, their average level of diastolic blood pressure is around 60," said study author Shaoyong Su, an associate professor of pediatrics at Augusta University Medical College of Georgia. "Those exposed to adverse environment may get high as 65. That's quite a big difference."

For the first study, Su and his colleagues conducted periodic around-the-clock blood pressure monitoring so they could capture day and nighttime readings for 373 participants between the ages of 7 and 38. These readings were taken over a 23-year-period.

The researchers also measured whether the participants as children had been abused or neglected, had grown up in a dysfunctional family, or had been raised at a lower socioeconomic status—all triggers for childhood stress.

The study participants' blood pressure also was more likely to fluctuate throughout the day, the researchers found.

This effect of stress on blood pressure is of particular concern at night, when the body is supposed to be replenishing itself, Su said.

"You're supposed to get lower BP during the nighttime, while your body rests," Su said. "For those people in stress, nighttime BP cannot go back [down]."

Blood pressure variability has been linked to a number of health problems in adults, including increased risk of stroke, poorer post-stroke recovery and decreased brain function in older adults, the researchers said.

The findings in this study are "very interesting and compelling," said Dr. Donald Lloyd-Jones, chair of preventive medicine with the Northwestern University Feinberg School of Medicine in Chicago.

But Lloyd-Jones added that stress can be a slippery risk factor to assess and treat.

"In general, we think stress is an important contributor both to bad cardiovascular risk factor levels, but perhaps even ultimately to triggers for cardiovascular events," he said. "The problem with stress is everybody has it. Everybody experiences it a little bit differently, and it's very difficult to measure."

People might be able to overcome childhood stress if they address other risk factors for high blood pressure, Su said. These include eating right, exercising, quitting smoking, cutting back on drinking and reducing their current stress levels.

In the second study, researchers analyzed more than 1,600 adults participating in the Framingham Heart Study, a multi-generational study taking place in the town of Framingham, Mass.

Those most likely to develop high blood pressure had a mother and father who developed the condition at an early age, the researchers found:

Both studies were to be presented Monday at the American Heart Association annual meeting, in New Orleans. Research presented at medical meetings should be viewed as preliminary until published in a peer-reviewed journal.