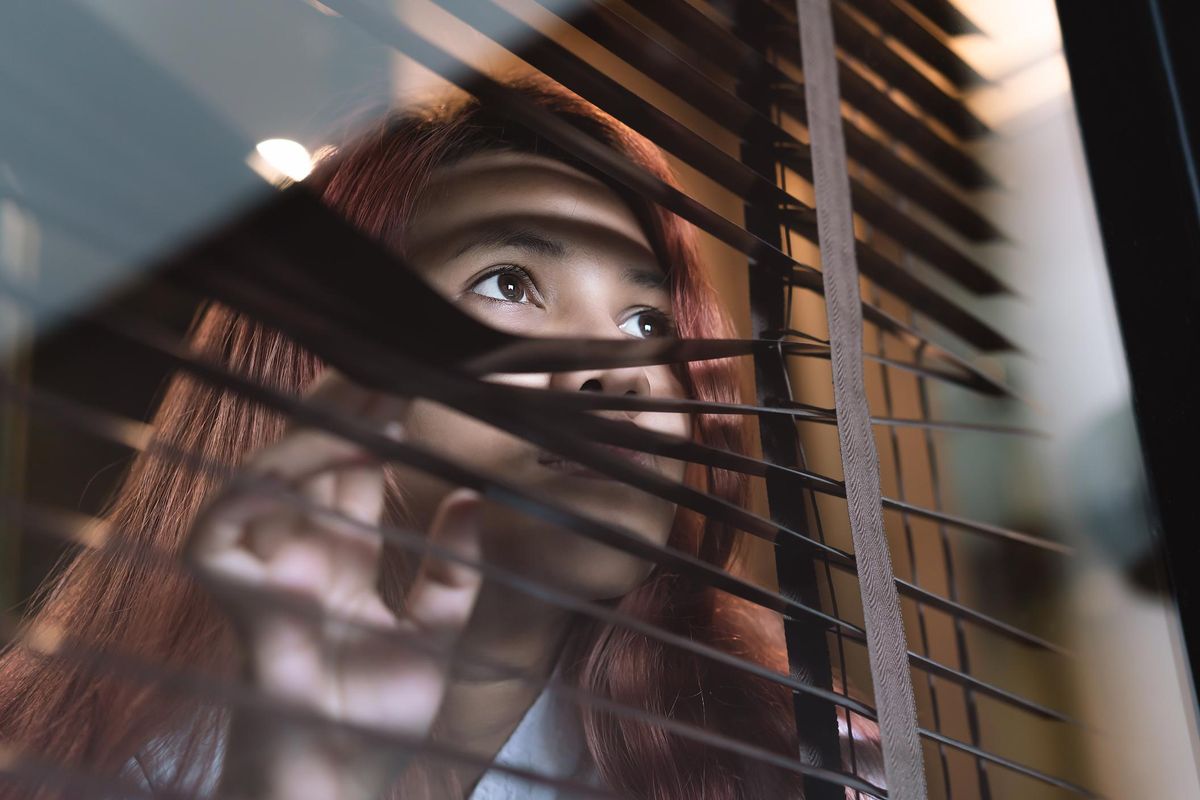 Asian American women understand that the alleged murderer of eight people in Atlanta was acting in keeping with a culture filled with racialized and sexualized views of Asian women. Of the people murdered, four women were of Korean descent and two of Chinese heritage.

The shooter himself, Robert Long, has said he was motivated to act violently because of his self-proclaimed “sex addiction." He allegedly told investigators that the businesses he attacked represented “a temptation for him that he wanted to eliminate."

Long sought to eliminate the objects of his sexual temptations, Asian women. In doing so, he drew on the U.S.'s long history of sexualizing Asian American women.

A long history of stereotypes

Harmful stereotypes of Asian women in American popular culture date back to at least the 19th century. Back then, American missionaries and military personnel in Asia viewed the women they met there as exotic and submissive.

These stereotypes influenced the first U.S. immigration law based on race, the 1875 Page Act, which prevented Chinese women from entering the United States. The official assumption was that, unless proven otherwise, Chinese women seeking to enter the United States lacked moral character and were prostitutes. In fact, many were wives seeking to reunite with their husbands who had already come to the U.S.

Around the same time, Chinese women in San Francisco also were scapegoated by local public health officials who feared they would spread sexually transmitted diseases to white men, who would then spread it to their wives.

In the mid-20th century, U.S. wars and military bases in China, Japan, the Philippines, Korea and Vietnam resulted in increased interracial contact between American soldiers and Asian women. The GIs' restricted interactions with the larger Asian population meant that they met Asian women that worked on or near the military bases: on-base service workers who cleaned or cooked, or sex workers in the surrounding communities.

These stereotypes are evident throughout U.S. popular culture in the form of novels and movies, including “The Teahouse of the August Moon" and James Michener's “The Bridges at Toko-Ri," which feature romances between GIs and Asian women. Vietnam War-era films like “Full Metal Jacket" and “Platoon" depict graphic sexual violence committed by American GIs against Vietnamese women.

In online digital pornography, Asian women are disproportionately presented as victims of rape, compared to white women or women of other racial backgrounds. Asian American feminist and activist Helen Zia has argued that there is a connection between the portrayals of Asian women in pornography and violence against Asian American women.

Rosalind Chou, a sociologist, describes how in 2000, a group of white men kidnapped five Japanese female exchange students in Spokane, Washington, to fulfill their sexual fantasies of Asian female bondage, a subgenre of pornography.

The most recent high-profile example of this dynamic is the 2015 rape of a woman by white Stanford student Brock Turner. Not until 2019 did the woman, Chanel Miller, reveal her name and identity as an Asian American woman. At that point many Asian American women understood another element of what had already been a troubling case of white male sexual aggression: Turner likely felt entitled to use and abuse Miller's unconscious body not just because she is a woman, but because of her Asian heritage.

The group they formed, called StopAAPIHate, has recorded an average of 11 anti-Asian hate incidents in the U.S. each day since its creation, including in-person and online verbal harassment, civil rights violations and physical assaults.

The group has found that Asian women report hate incidents 2.3 times as often as Asian men. The data doesn't distinguish between sexual assaults or harassment and other types of physical attacks and harassment, but it nevertheless emphasizes the vulnerability of being Asian and being female.

Oppression of women of color

Asian women are not the only targets of racial and sexual violence. Any non-white woman has a greater risk of these perils than white women do.

One day after the white male shooter in Georgia killed six Asian women, an armed white man was detained outside Vice President Kamala Harris' official residence in Washington, D.C. As a mixed-race South Asian and Black woman, Harris is not exempt from this culture that racializes and sexualizes Asian women and all women of color. None of us is.