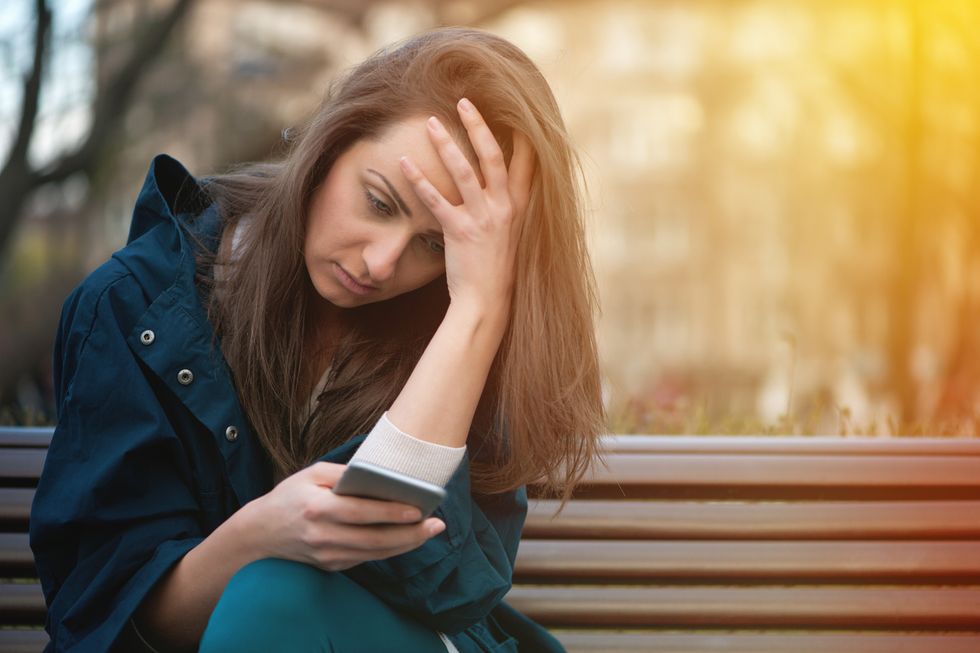 Scientists say they have found where fear and anxiety reside in the brain.

THURSDAY, May 18, 2017 (HealthDay News)—Scientists say they have found where fear and anxiety reside in the brain.

The findings could lead to new ways to diagnose and treat people at higher risk for anxiety-related conditions, the researchers suggest.

"Uncertainty and ambiguity of potential future threats are central to understanding the generation of anxiety and anxiety disorders," study author Justin Kim, of Dartmouth College, said in a news release from the American Psychological Association.

"Our research suggests a relationship between an individual's ability to deal with this uncertainty and the volume of gray matter within a specific area of the brain," Kim added.

The small study involved 56 mentally healthy students who underwent MRI scans of their brains. The participants also completed a survey that assessed their ability to cope with the uncertainty of challenges or negative events in the future.

After comparing the surveys and the brain images, the researchers found that the size of a part of the brain—called the striatum—was strongly linked to intolerance for uncertainty.

The study authors concluded that the participants with an unusually large striatum—a region that is primarily involved in motor function—may struggle with worries about what the future holds. But the study did not prove that a large striatum caused higher anxiety levels.

"People who had difficulty tolerating an uncertain future had a relatively enlarged striatum," Kim said in the news release. "What surprised us was that it was only the striatum and not other parts of the brain we examined."

Previous studies have found increased volume in the striatum among people diagnosed with obsessive compulsive disorder (OCD) and general anxiety disorder. Kim and colleagues noted that their findings suggest this link exists among those who struggle to cope with anxiety but haven't been formally diagnosed with one of these conditions.

"Our findings demonstrate that the relationship between increased striatal volumes and intolerance of uncertainty can be observed in healthy individuals," Kim said. "Having a relatively enlarged volume of the striatum may be associated with how intolerant you are when facing an uncertain future, but it does not mean you have OCD or generalized anxiety disorder."

But the researchers also suggested that monitoring the striatum and tracking its volume could help identify those who may be at higher risk for developing generalized anxiety disorder or OCD in the future.

The new study findings were published May 18 in the journal Emotion.