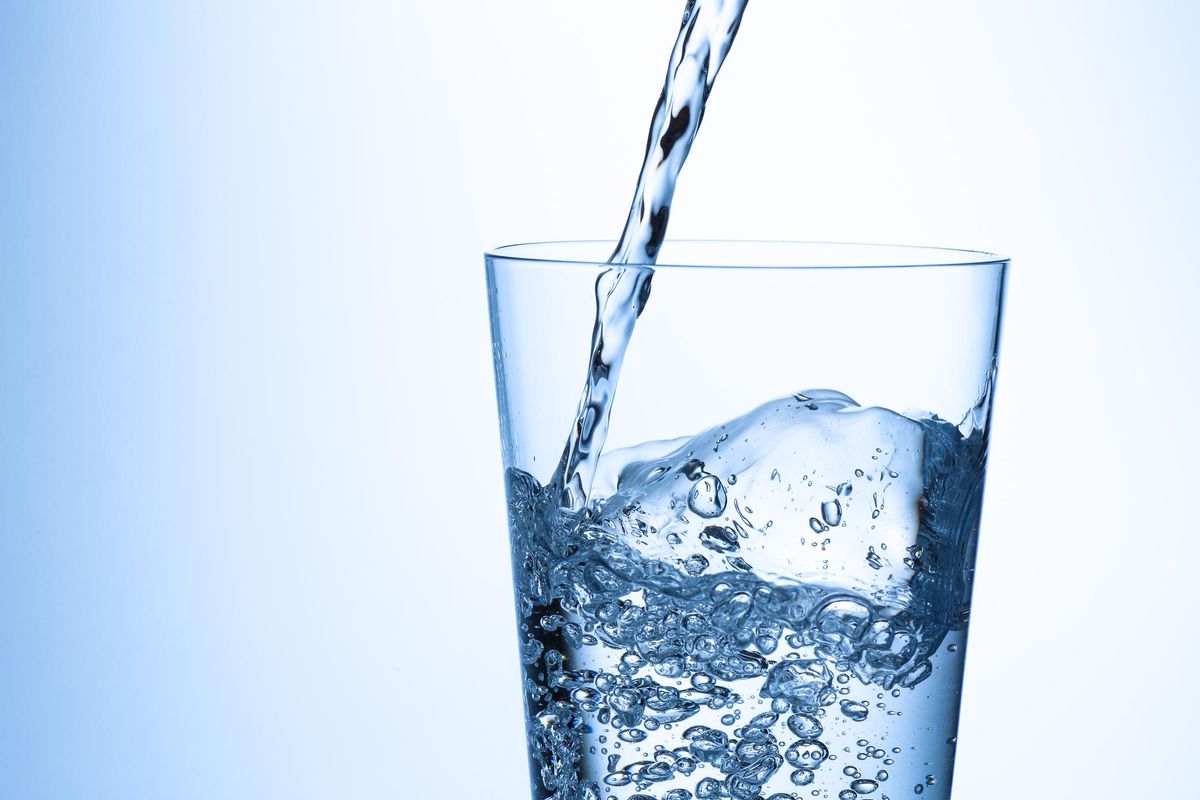 Imagine seeing a news report about lead contamination in drinking water in a community that looks like yours. It might make you think twice about whether to drink your tap water or serve it to your kids – especially if you also have experienced tap water problems in the past.

In a new study, my colleagues Anisha Patel, Francesca Weaks and I estimate that approximately 61.4 million people in the U.S. did not drink their tap water as of 2017-2018. Our research, which was released in preprint format on April 8, 2021, and has not yet been peer reviewed, found that this number has grown sharply in the past several years.

Other research has shown that about 2 million Americans don't have access to clean water. Taking that into account, our findings suggest that about 59 million people have tap water access from either their municipality or private wells or cisterns, but don't drink it. While some may have contaminated water, others may be avoiding water that's actually safe.

Water insecurity is an underrecognized but growing problem in the U.S. Tap water distrust is part of the problem. And it's critical to understand what drives it, because people who don't trust their tap water shift to more expensive and often less healthy options, like bottled water or sugary drinks.

I'm a human biologist and have studied water and health for the past decade in places as diverse as Lowland Bolivia and northern Kenya. Now I run the Water, Health, and Nutrition Laboratory at Pennsylvania State University. To understand water issues, I talk to people and use large datasets to see whether a problem is unique or widespread, and stable or growing.

A video from the South Coast Water District in southern California urges customers to choose tap water over bottled water.

An epidemic of distrust

According to our research, there's a growing epidemic of tap water distrust and disuse in the U.S. In a 2020 study, anthropologist Sera Young and I found that tap water avoidance was declining before the Flint water crisis that began in 2014. In 2015-2016, however, it started to increase again for children.

Our new study found that in 2017-2018, the number of Americans who didn't drink tap water increased at an alarmingly high rate, particularly for Black and Hispanic adults and children. Since 2013-2014 – just before the Flint water crisis began – the prevalence of adults who do not drink their tap water has increased by 40%. Among children, not consuming tap has risen by 63%.

To calculate this change, we used data from the National Health and Nutrition Examination Survey, a nationally representative survey that releases data in two-year cycles. Sampling weights that use demographic characteristics ensure that the people being sampled are representative of the broader U.S. population.

Communities of color have long experienced environmental injustice across the U.S. Black, Hispanic and Native American residents are more likely to live in environmentally disadvantaged neighborhoods, with exposure to water that violates quality standards.

When children don't drink any water on a given day, research shows that they consume twice as many calories from sugary drinks as children who drink water. Higher sugary drink consumption increases risk of cavities, obesity and cardiometabolic diseases. Drinking tap water provides fluoride, which lowers the risk of cavities. Relying on water alternatives is also much more expensive than drinking tap water.

News reports – particularly high-visibility events like advisories to boil water – lead people to distrust their tap water even after the problem is fixed. For example, a 2019 study showed that water quality violations across the U.S. between 2006 and 2015 led to increases in bottled water purchases in affected counties as a way to avoid tap water, and purchase rates remained elevated after the violation.

The Flint water crisis drew national attention to water insecurity, even though state and federal regulators were slow to respond to residents' complaints there. Soon afterward, lead contamination was found in the water supply of Newark, New Jersey; the city is currently replacing all lead service lines under a legal settlement. Elsewhere, media outlets and advocacy groups have reported finding tap water samples contaminated with industrial chemicals, lead, arsenic and other contaminants.

Many other factors can cause people to distrust their water supply, including smell, taste and appearance, as well as lower income levels. Location is also an issue: Older U.S. cities with aging infrastructure are more prone to water shutoffs and water quality problems.

It's important not to blame people for distrusting what comes out of their tap, because those fears are rooted in history. In my view, addressing water insecurity requires a two-part strategy: ensuring that everyone has access to clean water, and increasing trust so people who have safe water will use it.

As part of his proposed infrastructure plan, President Joe Biden is asking Congress for US$111 billion to improve water delivery systems, replace lead pipelines and tackle other contaminants. The plan also proposes improvements for small water systems and underserved communities.

These are critical steps to rebuild trust. Yet, in my view, the Environmental Protection Agency should also provide better public education about water quality testing and targeted interventions for vulnerable populations, such as children and underserved communities. Initiatives to simplify and improve water quality reports can help people understand what's in their water and what they can do if they think something is wrong with it.

Who delivers those messages is important. In areas like Flint, where former government officials have been indicted on charges including negligence and perjury in connection with the water crisis, the government's word alone won't rebuild trust. Instead, community members can fill this critical role.

Another priority is the 13%-15% of Americans who rely on private well water, which is not regulated under the Safe Drinking Water Act. These households are responsible for their own water quality testing. Public funding would help them test it regularly and address any problems.

Public distrust of tap water in the U.S. reflects decades of policies that have reduced access to reliable, safe drinking water in communities of color. Fixing water lines is important, but so is giving people confidence to turn on the tap.