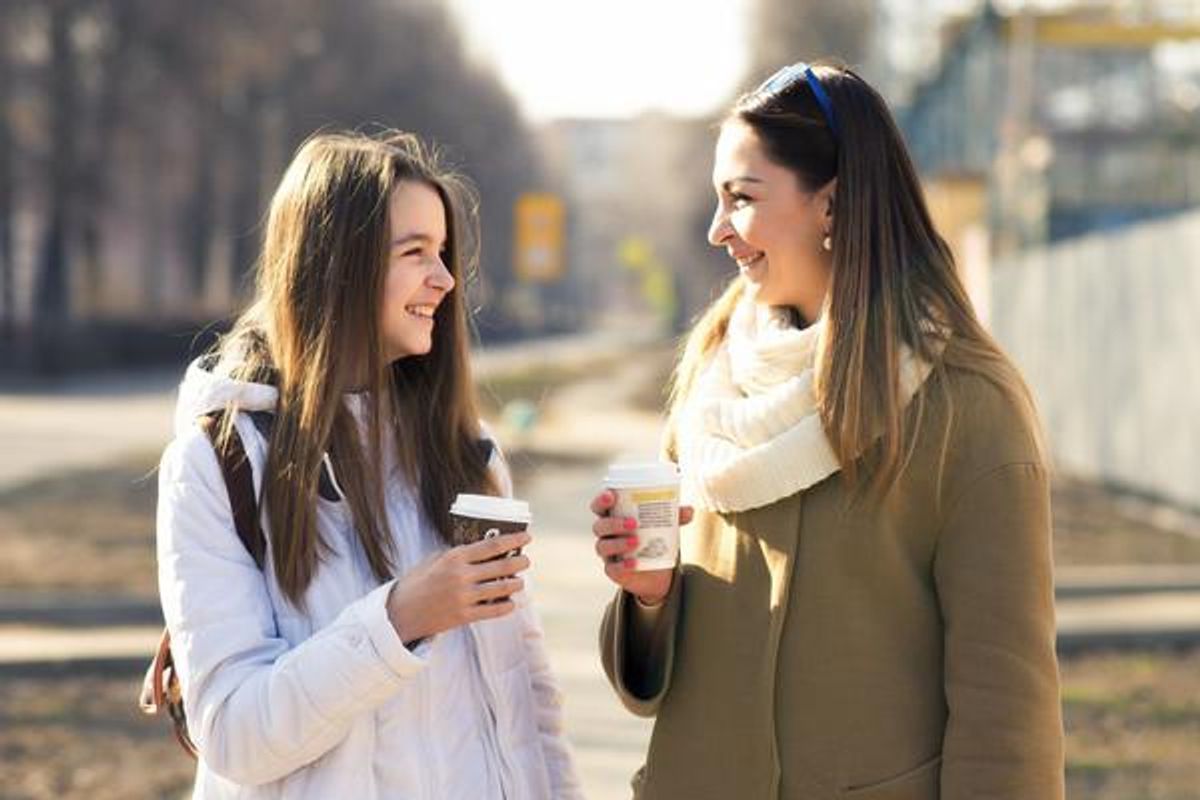 Talking to Tweens and Teens About Sex

It's never too soon to talk to your children about sex. Get 10 tips for starting the conversation.

So your daughter just hit double digits. She still sleeps with stuffed animals but is also pestering you for a cell phone and spends hours giggling with her friends about boys. Is she a little girl or nearly a teenager? Then there's your 14-year-old son who just started going "steady" with his first girlfriend. How much information does he need at this stage? When is it time to have "the talk"?

The answer is … it's never too soon to talk to your children about sex. In fact, it's quite likely you've been having just such a "conversation" with them for several years without you even knowing it. That's because kids learn best by observing. If they see you in a committed, healthy relationship then they learn how to engage in such a relationship themselves. Conversely, if they see you in an abusive relationship with your partner or sleeping with nearly everyone you date, they may learn to view sex as unimportant, expendable or undesirable.

The fact is that kids today are surrounded by sex and sexually oriented messages. They are inundated with information from television, movies, the Internet and their friends. By the time they hit high school, they've probably already learned where babies come from through a sex education class in school.

They are also quite likely to engage in sex. Government statistics show that 30 percent of girls ages 15 to 17 and 31 percent of boys in that age range have had sexual intercourse. The percentage doubles by the time they turn 19. The good news is that those figures are down considerably from just a few years ago.

Nonetheless, most kids still aren't getting the information they need from the source most qualified to give it: you.

Numerous studies find that parents—not friends—have the greatest influence over a teen's behavior, whether that behavior has to do with schoolwork, drinking, drugs or sex. But you can't influence your teen's behavior if they don't know where you stand on the subjects. So here's how to start:

Other key points to hit:

As you may already be painfully aware, your child is yours only for a few more years. She or he is moving into early adulthood. In the end, all you can do is hope that you've built a solid foundation. The actual construction is up to your teen. So relax, and keep the lines of communication open.

It May Come as a Surprise, but Older Women Get HIV, Too