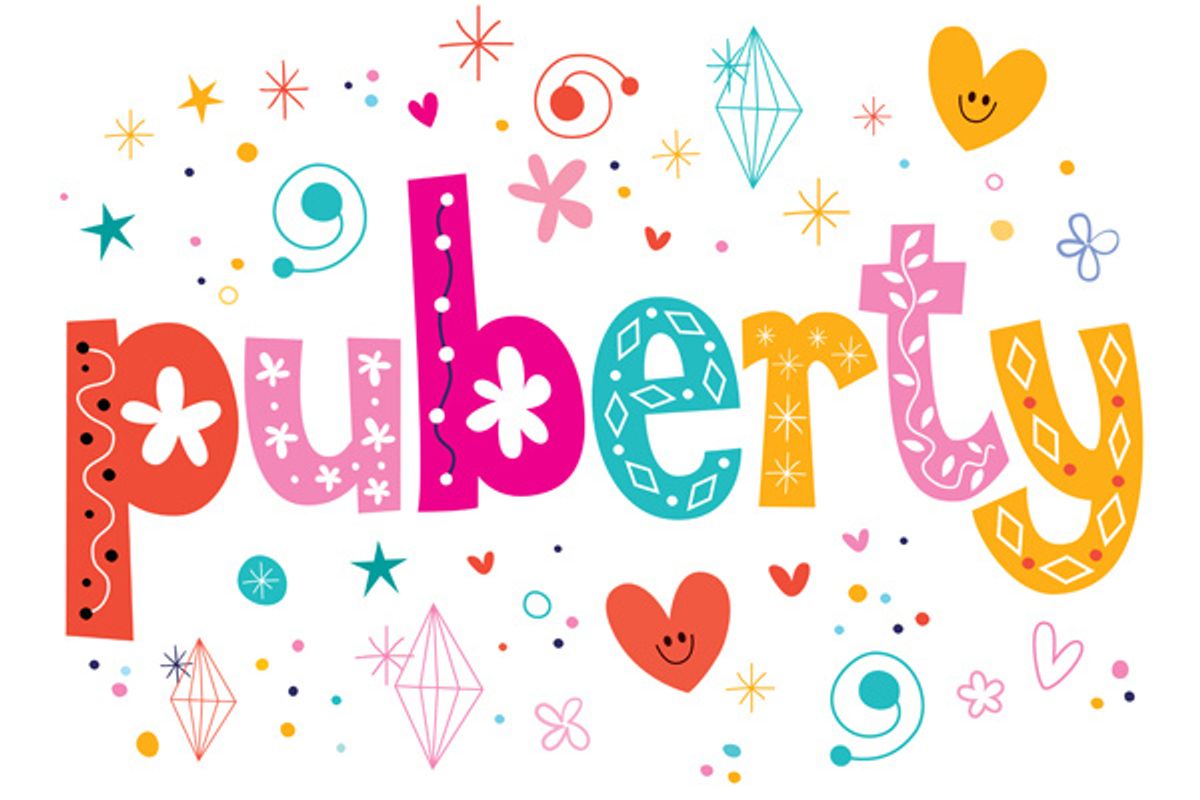 Children with signs of puberty like pubic hair or breast growth at an early age usually aren't experiencing "precocious" puberty.

MONDAY, Dec. 14, 2015 (HealthDay News)—Children who develop certain signs of puberty at an early age are commonly referred to specialists for an evaluation. But most of the time it's nothing to worry about, says a new report from a leading group of U.S. pediatricians.

It's not uncommon for young children to show certain traits associated with puberty, including some pubic hair, underarm hair and the beginnings of breast development, said Dr. Paul Kaplowitz, who led the American Academy of Pediatrics report.

He said early signs of sexual maturation are one of the most common reasons that children are referred to pediatric endocrinologists—specialists in treating hormone-related disorders.

But the vast majority of those kids do not have so-called "precocious puberty," said Kaplowitz, an endocrinologist at Children's National Medical Center in Washington, D.C.

In general, precocious puberty is defined as puberty that sets in abnormally early—before age 8 for girls or age 9 for boys. But children can have certain signs of early sexual maturation that are not truly precocious puberty, Kaplowitz said.

In "true puberty," a brain area called the hypothalamus sets off a hormonal cascade that triggers the production of estrogen and testosterone, which then triggers breast growth in girls and testicular enlargement in boys, said Dr. Brenda Kohn, director of pediatric endocrinology at NYU Langone Medical Center in New York City.

But there's also a secondary component to puberty called "adrenarche," said Kohn, who was not involved in the academy report.

During adrenarche, the adrenal glands, which sit on the kidneys, begin to churn out weak "male" hormones. That, in turn, can cause kids to develop some pubic hair, underarm hair and body odor.

Those adrenal-related changes can happen in the absence of "true" puberty, Kohn explained. And that, she said, "is a variant of normal growth."

Kaplowitz said, "It's not at all unusual to see early pubic hair development," noting it even happens in infants. While parents often find that alarming, Kaplowitz said, it is usually benign—especially if the child is showing no genital enlargement, and body growth is on a normal pace.

And while breast development is a sign of true puberty, it's not always clear-cut. With the rising rate of childhood obesity, more and more girls are being evaluated for what appears to be breast tissue, but is often excess body fat, according to the academy.

The report appears in the Dec. 14 online issue of the journal Pediatrics.

The academy pointed to a few signs that a child's development might be out of the range of normal: testicular enlargement in a boy younger than 9 and progressive breast development in a girl younger than 8. Kohn said rapid growth in pubic hair or acne at a young age are also possible warning signs.

Another red flag is when children with breast or testicular growth are also shooting up in height, said Kaplowitz.

One of the main concerns with precocious puberty is that children will be significantly shorter than average as adults. That's because the rapid early development can cause the bones' growth plates to fuse too soon.

"Treatment with a long-acting gonadotropin receptor analogue on a monthly basis—or every three months—will safely suppress puberty until the desired age," Kohn said.

Of course, some children can suffer emotionally when they develop much faster than their peers. So a child's emotional state should always be part of the evaluation, Kohn said.

The good news is that most kids with some early signs of puberty just have a variant of normal growth, said Kaplowitz. He estimated that of the children he evaluates, only 10 percent have true precocious puberty.

When Can Kids Get the Covid-19 Vaccine? A Pediatrician Answers 5 Questions Parents Are Asking

No, You Are Not Addicted to Your Digital Device, But You May Have a Habit You Want to Break