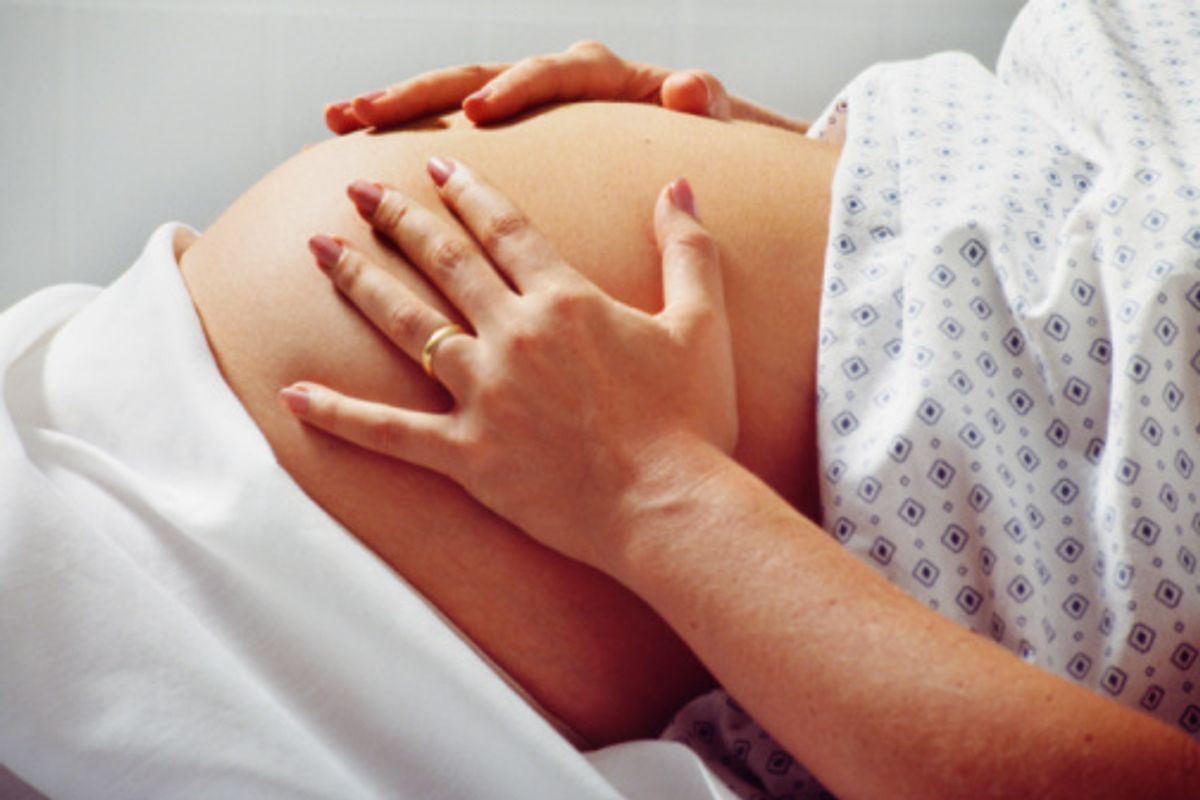 The Truth About Inducing Labor: What Every Pregnant Woman Needs to Know

You may have heard about a woman who has had her labor induced by the drug Pitocin simply because her doctor was heading out on vacation. Or perhaps, it was that the expecting mom just couldn't stand being pregnant any longer. While the latter seems more justified (if you've been pregnant, you can probably relate), inducing labor without a valid medical reason, such as problems with the baby's growth, medical risks for mom or going way past the due date, is not without its risks. However, a recent survey by the American College of Nurse-Midwives (ACNM) found that 9 out of 10 women wouldn't mind a labor induction even if there is no medical reason.

Labor induction rates are on the rise. In 1990 just 9.5 percent of U.S. women had labor induced, but by 2008, that number rose to 23.1 percent, according to the American College of Obstetricians and Gynecologists. However ACNM's survey found that three out of four women did not talk with a care provider about induction during their pregnancy, so therefore it's likely they don't know the risks.

A recent study shows that even babies born just a few weeks early and not considered preterm have a higher risk of poor health, including problems with asthma, than those born later. The study, published this spring in the British Medical Journal, analyzed more than 14,000 children born in the United Kingdom who were either late preterm babies (born at 32-36 weeks) or early term (37-38 weeks) and found that babies born at 37 or 38 weeks required readmission to the hospital in the first few months more often than full-term babies (39-41 weeks).

When commenting on inducing labor without medical necessity, ACNM President Dr. Holly Powell Kennedy, a professor of midwifery at the Yale University School of Nursing, says that the problems is the baby's readiness for being born. She uses the analogy of berry picking: "Anyone who has picked berries, they know that a berry that is ripe falls into your hand. One that is not quite ready leaves parts on your hands and one that is not ready at all is green. Like a berry, a woman's uterus and specifically her cervix, ripen as she gets ready to open or dilate."

Read More: What to Expect from Prenatal Tests in Your Third Trimester

A study of nearly 8,000 women sited in the July 2010 issue of Obstetrics & Gynecology found that inducing labor more than doubles the risk of having a cesarean delivery. Powell Kennedy attributes this higher risk to additional interventions and limited mobility. She says, "Most spontaneous labors build up gradually, while an induced labor starts with hard contractions either way." She says this leads to the use of continual fetal monitoring (which has been linked to increased cesarean rates as compared with intermittent monitoring), the use of pain medication and the resulting lack of mobility of the mother. "If you stub your toe, you don't just stand there, you hop around to try and make yourself feel better," says Powell Kennedy. When you can't cope with pain on your own, medications become more necessary.

So what can an expectant mother do?

Have a candid conversation with your health care provider. When meeting with a prospective obstetrician or midwife, Powell Kennedy recommends asking the following questions:
What percentage of women you work with have their labors induced?
What are your reasons for inducing before 41 weeks?

Read More: Who's Who On Your Prenatal Team

The best option with a healthy pregnancy is to let your baby tell you when it's time. On coping with the impatience, Powell Kennedy says, "It's worth the investment to completely pamper yourself in the last weeks of pregnancy. Nourish the body and soul as best you can. And engage the whole family in helping you get through those final weeks."