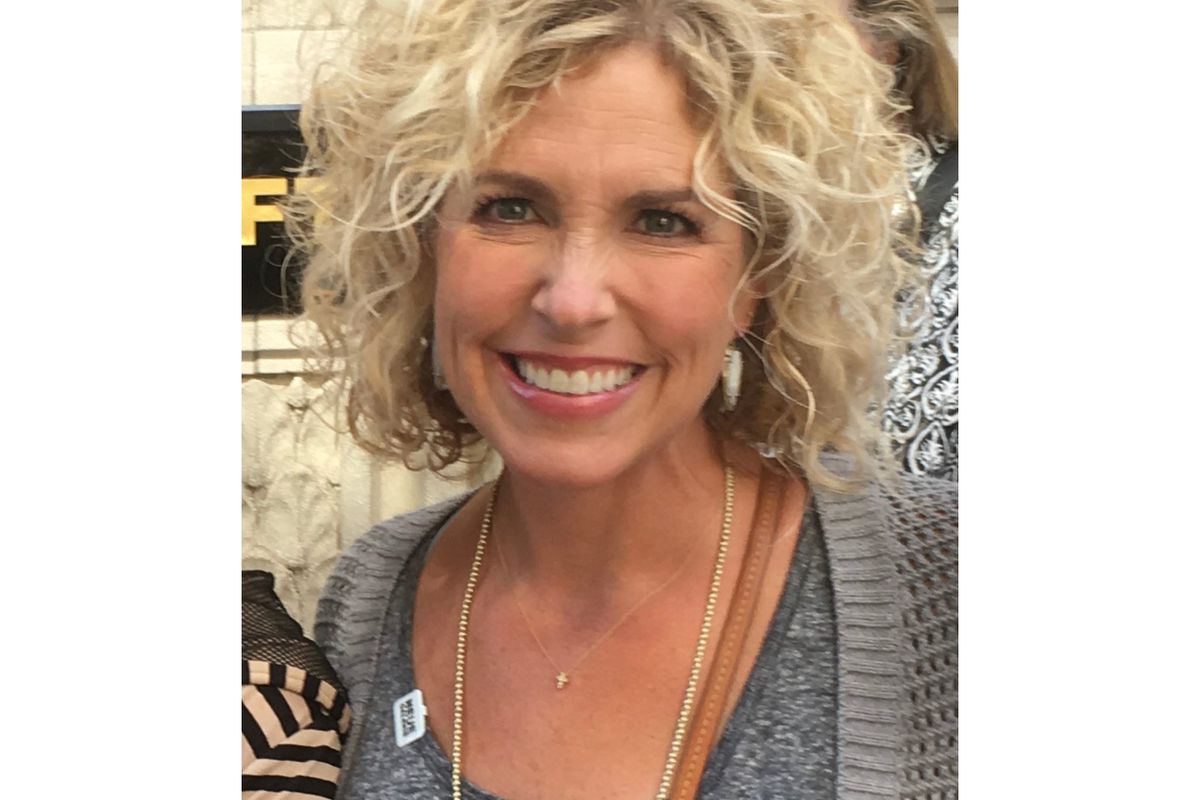 A Breast Lift Saved My Life

In 2009, after nursing three babies, I decided I was going to treat myself to a breast lift. As my doctor described the procedure to me, he mentioned that he would take tissue from both sides to even me out. "And we'll send the tissue to pathology," he added. "It will be the best mammogram you've ever had."

Turned out that the pathology report came back as lobular carcinoma in situ (LCIS) — an uncommon condition in which abnormal cells form in the milk glands (lobules) in the breast — in my left breast. What was interesting to me was that I had an 18-month-old at the time, and he had refused my left breast from the time he was born, so I only nursed him on the right side.

It turned out that the cancer which was originally in situ had spread to several different places in my breast.

With no history of breast cancer in my family, the oncologist told me that it was very slow-growing and usually won't turn into anything but does increase your risk of developing breast cancer later. I went for a second opinion to a breast cancer surgeon who was my friend's father and had devoted much of his career to research.

"You can't just do nothing," he immediately said. So I asked what he would recommend if this was his own daughter. A skin-sparing, nipple-sparing double mastectomy was his answer.

Since the growth was still slow, I asked if I could wait until the end of the summer to have my surgery. The doctors didn't think it was a risk, as it was considered prophylactic surgery. So in September 2010, I had a double mastectomy. They put in expanders so I could get reconstruction.

A week after, the pathology came back that I had microinvasive lobular carcinoma littered throughout my left breast, which means early stage cancer that has broken outside of the wall of the lobule and has begun to invade the tissues of the breast. It was so small that it didn't show up on the MRI. My doctor wasn't overly concerned about the nipple, and I just mentally felt I wasn't ready to lose my nipple at age 35. In hindsight, I wish I had had them remove everything so I would not have any later concerns about cancer in my nipple.

In December 2010, I got my implants — silicone 350s — which increased my breast size by about two cup sizes. I had thigh grafting done to fill in the hollow spots; however, it didn't really take. I was told that I would need to change the implants out after 10 years, but for me, it was eight years.

In March 2018, the allograft on both sides started failing. My implant was starting to poke out of my skin. It wasn't painful, but it looked bad, and I knew it wasn't normal. My plastic surgeon said they would have to make me smaller and do another graft. In April 2018, I went down to 250s and got a new allograft. My skin was so thin that I was told this would be the last time I could have this type of surgery. I got textured implants because my surgeon felt they wouldn't fail because of the allograft.

My only concern now is knowing that, at some point, the surgeons will again have to take the implants out, and then we will have to do something different. I saw my doctor in April 2019 and will see my doctor again soon to check my implants. But for now, I'm pleased with how my breasts look and am glad that my decision to have a breast lift ended up saving my life.

This resource was created with support from The Allergan Foundation.

Please Get Vaccinated Because I Can’t