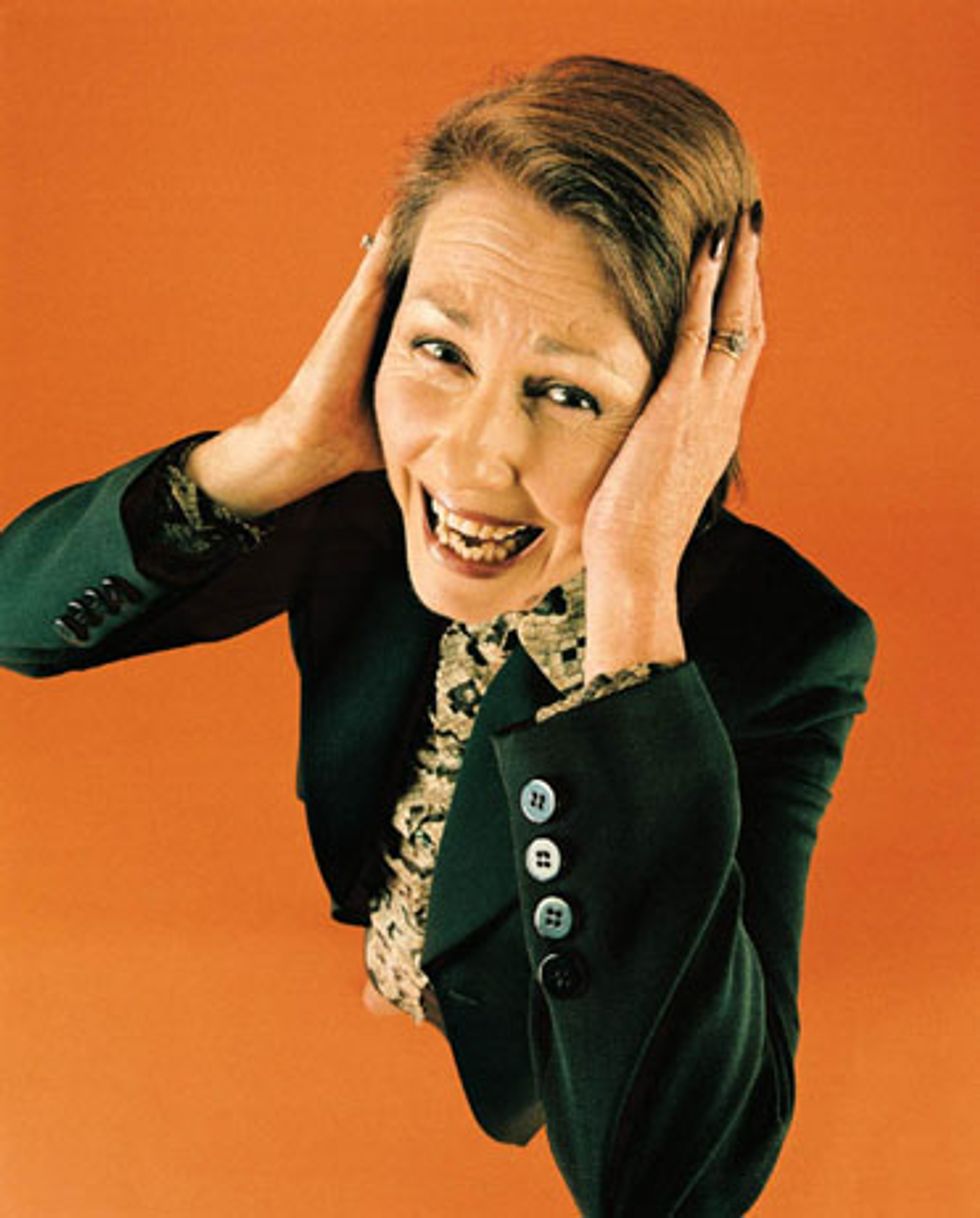 I remember going to a Bruce Springsteen concert years ago with my husband. He was so excited to have gotten seats way up front for the event. I was too, until soon after the third song, when my ears started to pulsate. Call me old, but I ended up walking the floors of the concourse, listening from a distance. I remember going to lots of rock concerts when I was much younger and actually enjoying that ringing, clogged feelings that lasted well past the last set. But not any more.

Loud rock concerts aren't the only venue that can cause noise-induced hearing loss. Researchers are now finding that mass transit is responsible for excessive noise, which is becoming an environmental hazard in urban areas. And of all the mass transit in New York City, what is the biggest culprit? The subway platforms. The noise levels can be high enough to induce hearing loss. an irreversible health problem which is estimated to affect more than 30 million people worldwide (as many as 10 million of those are in the U.S.).

Many people aren't aware that a combination of outside factors can cause hearing loss. Other culprits are loud concerts (I can attest to that!), MP3 players and other means of transit (rails, buses, trams, etc.). And it's not just your hearing that is affected by loud noise levels: excessive exposure to noise has been linked to ills like hypertension, heart disease, sleep disorders and more. That makes sense to me, since background noise - like the sound of the television or loud music - usually makes me feel nervous and tense, especially when I'm trying to concentrate on something like reading or writing.

Earplugs and earmuffs can reduce noise levels significantly and go far toward protecting your hearing, say the researchers. Now, I doubt that people will soon be donning earmuffs on the subways (especially in the summer) or at rock concerts.

But I'll let you in on a little secret: when I paced the floors of the concourse while Bruce was entertaining his fans, I spotted a security guard with a pair of neon green earplugs peeking out of his ears and politely asked him if he might have an extra set. He reached deep into his pocket, handed them over to me, nodded his head and smiled as if to say, "I feel your pain." Earplugs firmly in place, I rejoined my husband in our seats and sat, happily and shameless, until the very last song.