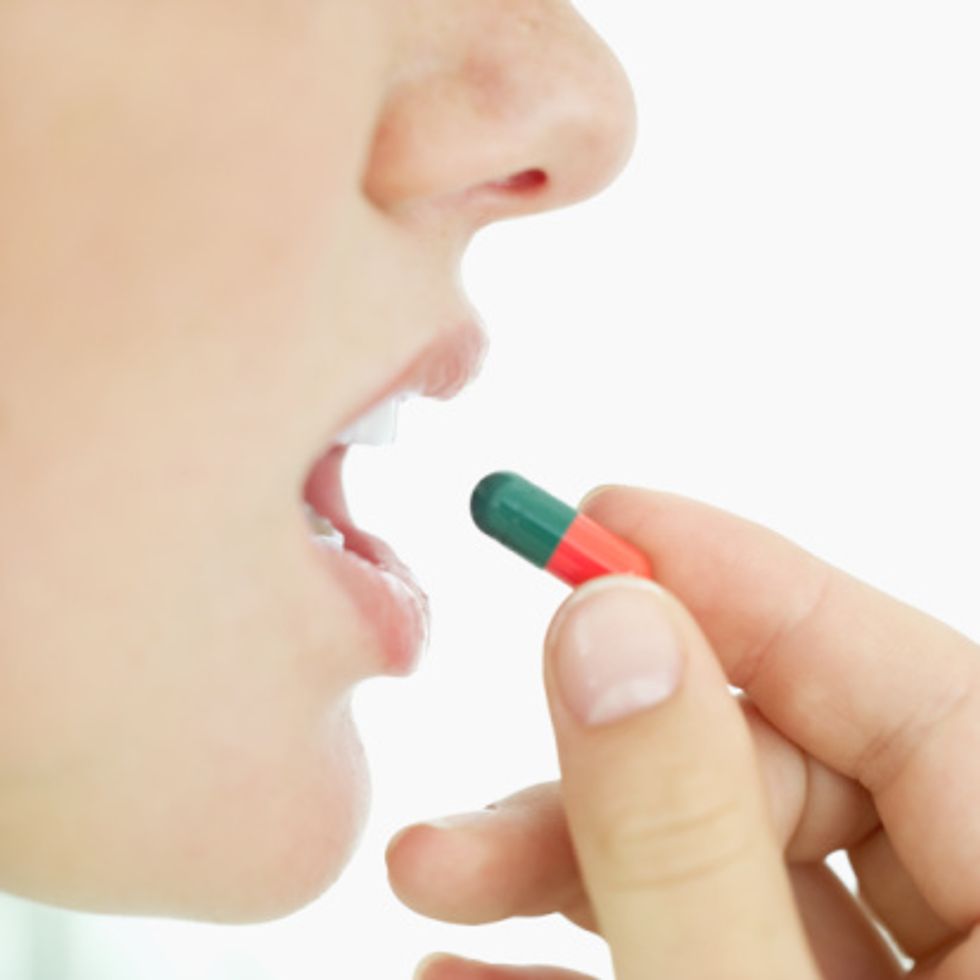 Menopause and Hormone Replacement Therapy: Read This Before You Consider It

I just received an email from a reader in Idaho, Doreen. She wrote, "I'm 52 years old and just started full-blown menopause. I'm getting a ton of hot flashes, day and night, and I'm so moody all the time. I am very health conscious and generally shun any medications but am so tempted to ask my doctor for hormones! But I'm reading so many studies about their danger. Can you share any recent information?"

I can certainly feel Doreen's pain. When I went through this a few years ago, I was miserable. I couldn't wear sweaters - even on the most frigid days of the winter (I'd always been a person who was always cold, but found myself reaching for t-shirts all year round and keeping the heat so low in the winter that even my husband complained - and he likes it cold!) In fact, it took about four years before I could put a sweater back on (now I'm back to being cold all the time). And my moods? Totally out of control. As tempted as I was to take hormones, I had to stay away from them since I had breast cancer in the past.

If you take, or are considering taking, hormone replacement therapy to treat hot flashes and other annoyances of menopause, you may want to take note of this new study just reported in the Journal of the American Medical Association.

The 5% of the women that this represents might not sound so significant, but because of the lethal nature of this type of cancer, doctors are taking this seriously enough to caution against HRT. The American Cancer Society estimates that there were be 21,550 new cases of ovarian cancer in 2009, which ranks fifth as the cause of cancer death in women. Ovarian cancer is more common in white women than in African American women, affecting approximately two-thirds of women over the age of 55.

This isn't the first mark against taking HRT, either: the Women's Health Initiative study in 2002 found that the risk of ovarian cancer- as well as breast cancer and strokes - were increased in women on hormone therapy.

Also in the news on HRT is a spice by the name of circumin. The breast cancer risk that was found to rise in women taking a combination of estrogen and progestin could, according to University of Missouri researchers, be reduced by taking this popular Indian spice. Read the full story here.

Click here for our new free publication, Health and Wellness for Women of Color. And don't forget to visit our Midlife & Beyond lifestyle section for more helpful information.

Do you have a way - other than HRT - of treating your menopause symptoms? Sharing them could help all the other women out there!