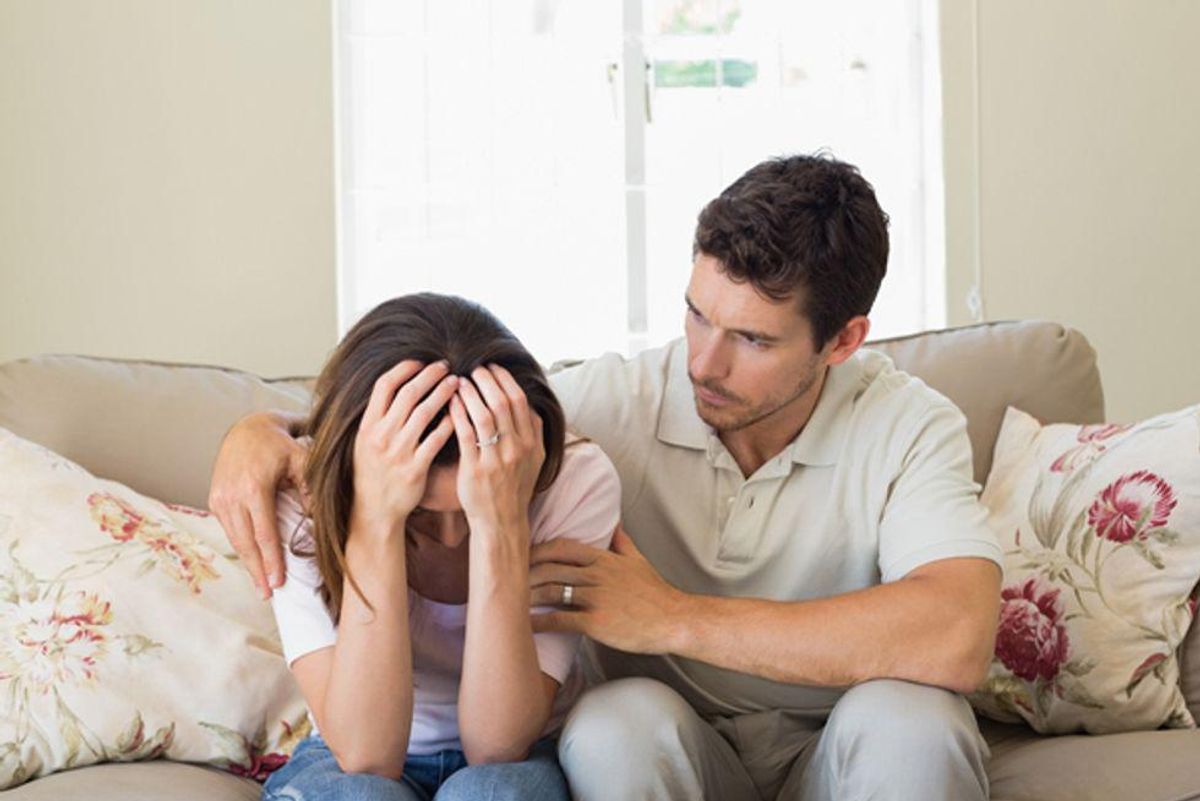 Why Mental Health Support Is Crucial for Women Battling Infertility

WEDNESDAY, Sept. 10, 2014 (HealthDay News) -- Women who continue to long for a baby years after infertility treatments fail have worse mental health than women who are able to let go of that desire, according to a large new European study.

Although the researchers noted that other factors, aside from failed treatments, could play a role in the women's mental health, they concluded that all women who undergo treatment for infertility should also receive psychological support.

"This would enable fertility staff to identify patients more likely to have difficulties adjusting to the long term, by assessing the women's possibilities to come to terms with their unfulfilled child-wish," the study's lead author, Dr. Sofia Gameiro, a lecturer at the School of Psychology at Cardiff University in Wales, said in a news release. "These patients could be advised to seek additional support from mental health professionals and patient support networks."

The study, published Sept. 9 in the journal Human Reproduction, involved 7,148 women who underwent fertility treatment at one of 12 IVF hospitals in The Netherlands.

The researchers examined surveys completed by the women more than a decade after their fertility treatment. The surveys included questions about their age, education, marital status, menopause, type of infertility treatment and whether the infertility troubles were due to their own health issues or their partner's.

In a separate mental health questionnaire, the women described how they felt in the past four weeks. The women were also asked if they had biological or adopted children and whether they still wanted children.

Although most of the women whose fertility treatments were not successful accepted the fact, 6 percent still wished they had children. This prolonged longing for children was linked to worse mental health regardless of the health issues the women faced or the type of treatment they received, according to the study.

"We found that women who still wished to have children were up to 2.8 times more likely to develop clinically significant mental health problems than women who did not sustain a child-wish," said Gameiro. "The strength of this association varied according to whether women had children or not.

Thee results showed that women had better mental health when their partner was the cause of their infertility or if the cause was unknown. Women who began infertility treatment later in life and were married or living with a partner also fared better than women who started treatment at a younger age and were single, divorced or widowed. Those with more education also had better mental health, the study authors said.

"Our study improves our understanding of why childless people have poorer adjustment. It shows that it is more strongly associated with their inability to let go of their desire to have children," Gameiro said. "It is quite striking to see that women who do have children but still wish for more children report poorer mental health than those who have no children but have come to accept it."

Gameiro said it isn't known why some women may find it more difficult to let go of their child-wish than others. She speculated that it might be "easier to let go of a child-wish if women find other things in life that are fulfilling, like a career," she said.

The study uncovered an association between failed fertility treatment and mental health. It did not prove cause-and-effect.